Sunrise on Half Moon Bay by Robyn Carr: Review and Excerpt 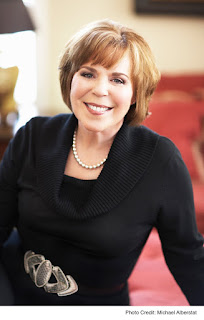 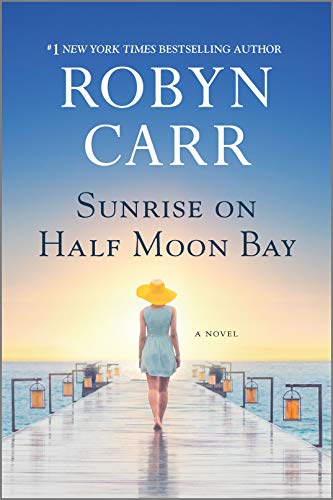 Adele and Justine have never been close. Born twenty years apart, Justine was already an adult when Addie was born. The sisters love each other but they don’t really know each other.

When Addie dropped out of university to care for their ailing parents, Justine, a successful lawyer, covered the expenses. It was the best arrangement at the time but now that their parents are gone, the future has changed dramatically for both women.

Addie had great plans for her life but has been worn down by the pressures of being a caregiver and doesn’t know how to live for herself. And Justine’s success has come at a price. Her marriage is falling apart despite her best efforts.

Neither woman knows how to start life over but both realize they can and must support each other the way only sisters can. Together they find the strength to accept their failures and overcome their challenges. Happiness is within reach, if only they have the courage to fight for it.

Set in the stunning coastal town of Half Moon Bay, California, Robyn Carr’s new novel examines the joys of sisterhood and the importance of embracing change. 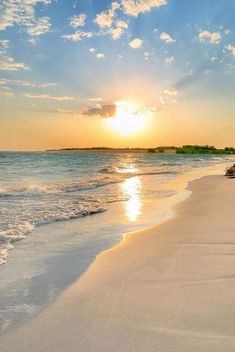 Sunrise on Half Moon Bay by Robyn Carr has Adele Descaro contemplating what she wants to do with her life now.  She has spent the last eight years caring for her parents.  Adele had been halfway through her master’s degree when her mother needed her to care for her father.  Adele and her sister, Justine Somersby have never been close because of the twenty-year age difference between them.  Adele is thankful for Justine covering the household expenses plus providing her with a stipend.  Justine is a successful lawyer with a house husband and two teenage daughters.  Now, though, her marriage is falling apart, and Justine has a chance to start anew.  Both sisters are unsure how to move forward.  But together they can figure it out and be better for it.  Sunrise on Half Moon Bay is a heartwarming story.  Adele and Justine are getting a chance to change their lives.  The hard part, of course, is figuring out what you want to do and getting the courage to do it.  I thought the characters were realistic along with their situations. Both sisters must recover and learn to trust again.  Only when they decide what will make them happy, can they be open to a new relationship.  I thought the story had a good flow and moved along at a steady pace.  I did feel that there was too much repetition.  The same details would be repeated two to four times.  I liked seeing the sisters get to know each other.  I can see many women relating to the two main characters.   I could have done without the foul language (mild) and a graphic, intimate scene (it did not go with the rest of the book).  I do want readers to know that there is a domestic violence situation in the story.  My favorite phrase from the book is “Out of the ashes comes the beauty.”  Sunrise on Half Moon Bay is an uplifting story that is perfect to read on a stormy afternoon or while sitting poolside.   Sunrise on Half Moon Bay is a story about second chances, family and happiness. 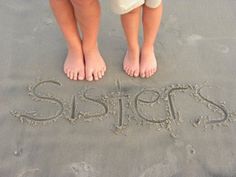 “Has it ever occurred to Scott to get a serious job?” Adele asked. “I mean, forgive me, since I haven’t had a serious job in my life.”

Justine smiled patiently. “Your jobs have all been serious, and without you we’d have been lost. If you hadn’t dedicated yourself to Mom’s care, it would have cost our whole family a fortune. We’re indebted to you. And I agree it would help if Scott worked more than part-time, but I think that ship sailed years ago. He’s only worked part-time since Amber and Olivia came along.”

Adele adored her nieces, ages sixteen and seventeen. She was much closer to them than she was to Justine.  “I’m sorry you’re going through this,” Adele said. “I wish there was something I could do.” “Well, the thing is, the future is looking very uncertain. I might need your help,” Justine said.  “What could I do?” she asked.

“Adele, I don’t like to push you, but you have to get it to­gether. We have to make some decisions about what you’re going to do, what we’ll do with the house. I realize what I’ve given you for your hard work hasn’t been much, but I don’t know how long I can keep it up—paying for the maintenance on this house, the taxes, a modest income for you… I don’t want to panic prematurely,” Justine said. “Maybe I’ll be able to work everything out without too much hassle, but if I run into trou­ble… Money could get very tight, Addie. All those promises I made—that I’d help financially while you fix up the house, that I’d give you my half of the proceeds when and if you sold it… I might not be able to come through. I know, I know, I promised you it would be yours after all of your sacrifice, but you wouldn’t want me to ignore the girls’ tuition or not be able to make the mortgage…” 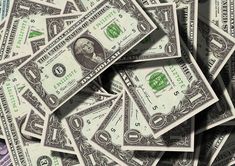 “But Justine!” Adele said. “That’s all I have! And I was con­sidering finishing school myself!” Though if she was honest, she had no plans of any kind.Justine reached out to her, squeezing her hand. “We’re a long way from me needing money. I just felt it was only fair to tell you what’s going on. If we’re in this together, we can both make it. I swear, I will make this all work out. I’ll make it right.”

But as Adele knew, they had never really been “in it together” in the past, and they wouldn’t be for very long in the future. Addie’s dedication to their parents allowed Justine to devote herself to her career. For that matter, it should be Justine and Scott shoring each other up. At least until Justine had a better idea. But where was Scott today? Golfing? Biking? Bowling?
Adele realized she had some difficult realities to face. When she dropped out of school to help her mother care for her fa­ther, she wasn’t being completely altruistic. She’d needed a place to run away to, hiding an unplanned pregnancy and covering her tattered heart. She’d never told her family that her married lover—her psychology professor—had broken down in tears when he explained he couldn’t leave his wife to marry Adele, that the college would probably fire him for having an affair with a student. For her, going home was the only option.

At the time Justine and Scott had been riding the big wave and didn’t lust after the small, old house in Half Moon Bay. That house was chump change to them. So, they worked out a deal. Adele had become her mother’s guardian with a power of attorney. But the will had never been adjusted to ref lect just one beneficiary rather than two. 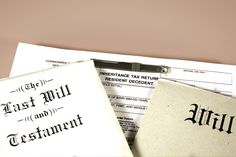 In the case of the death of both parents, Adele and Justine would inherit equal equity in the eighty-year-old house and anything left of the life insur­ance. At the time, of course, neither Adele nor Justine had ever considered the idea that Adele would be needed for very long. But before Adele knew it, eight years had been gobbled up. She was thirty-two and had been caring for her parents since she was twenty-four.

Adele, as guardian, could have escaped by turning over the house, pension, social security to a care facility for her mother and gone out on her own, finding herself a better job and her own place to live. She wasn’t sure if it was her conscience or just inertia that held her in place for so long.

“I just wanted to make sure you understood the circumstances before anything more happens,” Justine said. “And since you don’t have any immediate plans, please don’t list the house for sale or anything. Give me a chance to figure out what’s next. I have children. I’ll do whatever I can to protect them and you. They’re your nieces! They love you so much. I’m sure you want them to get a good education as much as I do.”

Does anyone want me to have a real chance to start over? Adele asked herself. This conversation sounded like Justine was pull­ing out of their deal.  “I’ll think about this, but Scott has responsibilities, too,” she pointed out.  “He’s been out of the full-time workforce for so long…” Jus­tine said. 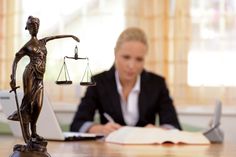 “Just the same, we all have to live up to our adult commit­ments and responsibilities. And you’ve had a highfalutin job for a long time. You’ve made a lot of money. You can recover. I haven’t even begun.”

“I need your help, Addie,” Justine said. “You need to come up with a plan, something we can put in motion. Make plans for your next step, put a little energy into this old house, make suggestions of what we should do with it, everything. Let’s fig­ure out what to do before I find myself short and unable to help. I’m sorry, but we have to move forward.” 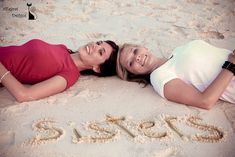 Are you ready to read Sunrise on Half Moon Bay?  Sunrise on Half Moon Bay is available from Amazon*, Harlequin, Indiebound, Barnes & Noble, Books-a-Million, Target, Walmart, Google Play, iBooks and Kobo.  Thank you for joining me today.  I will be back tomorrow with Amish Country Murder by Mary Alford. I hope you have a cheery day.  Take care, stay safe and Happy Reading! 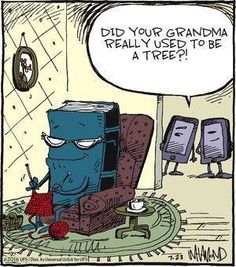 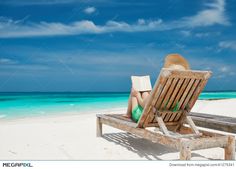