Murder in the Secret Maze by Judith Gonda: Review & Giveaway!

Murder in the Secret Maze

About Murder in the Secret Maze 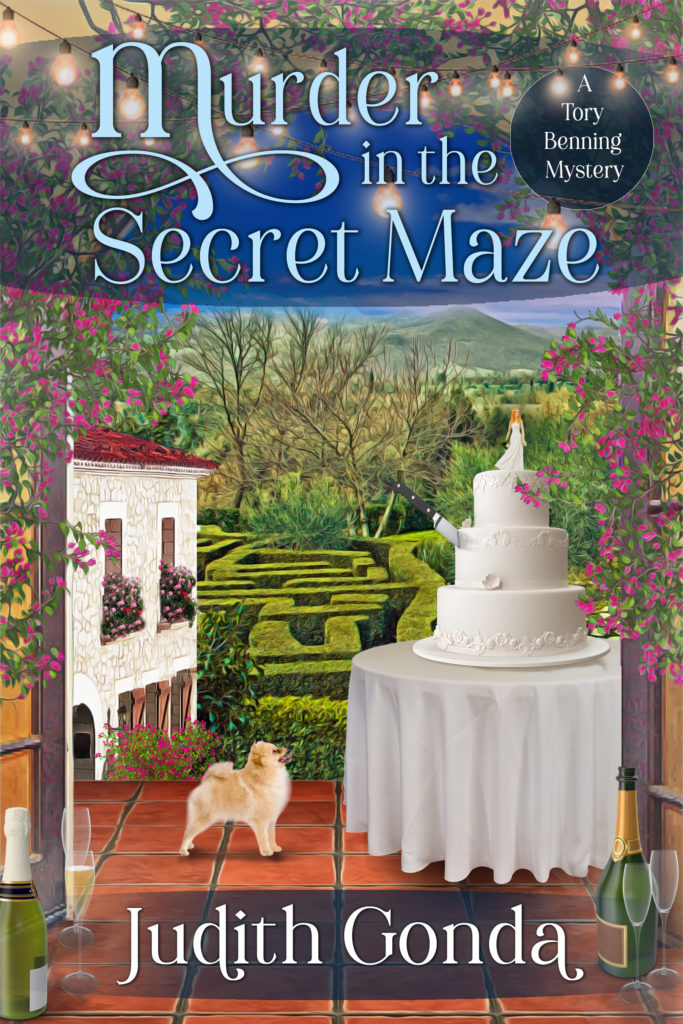 Landscape architect Tory Benning knows the lay of the land, but she’ll have to dig through the clues to unearth a killer . . .

After a whirlwind romance and a glorious wedding at the luxurious Hotel Santa Sofia, Tory Benning is ready to let down her hair, slip into her dancing shoes, and celebrate—until she discovers that her newly minted husband has vanished. The police suspect cold feet and second thoughts are behind Milo’s disappearance, but Tory’s certain he’s met with foul play. And since she designed the plush resort, she knows every nook and cranny of the grounds and adjoining secret maze, and wastes no time delving into her search.

As clues begin to emerge that Milo may have taken his last breath in the maze, Tory steps up her sleuthing, even as she learns she’s the prime suspect of a cop with a chip on his shoulder and is squarely in the sights of a menacing stalker. And when a second body is found on the grounds, Tory fears she’s up against a killer determined to silence any and all who get in the way. .

Not to be deterred, Tory forges ahead, navigating a case with more twists and turns than the maze itself, until the labyrinth of clues leads her to shocking revelations about her husband, her family, and the identity of a killer who’s dead set on making her the next victim . . . . 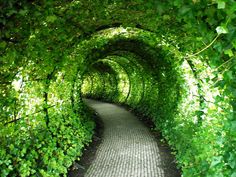 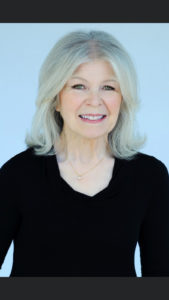 Judith Gonda is a mystery writer and Ph.D. psychologist with a penchant for Pomeranians and puns, so it’s not surprising that psychology, Poms, and puns pop up in her amateur sleuth mysteries featuring California landscape architect Tory Benning. 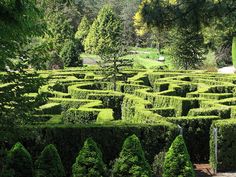 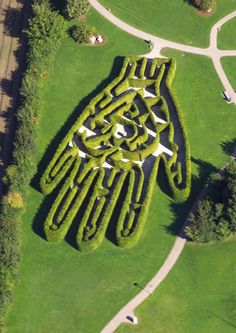 Murder in the Secret Maze by Judith Gonda has Tory Benning marrying Milo Spinelli at the Hotel Santa Sofia.  After the ceremony, Tory heads off to change into her dancing dress and shoes.  She returns to enter the reception with Milo, but no one can find the groom.  It is soon apparent that something has gone awry.  Tory with her best friend, Ashley begin searching for Milo.  Some believe that Milo changed his mind and took off.  Tory believes her hubby is the victim of foul play after finding disturbing clues in the secret maze she designed for the hotel.  After a month, the police have made no progress, so Tory decides to take matters into her hands. At a fundraiser at the hotel, Tory speaks with a fortune teller who suggests she might find answers in the secret maze.  When Tory goes to search, she finds the fortune teller on the ground with a knife to her chest.  Tory knows she needs to work quickly, or she could be the next victim.  Murder in the Secret Maze is the debut of A Tory Benning Mystery series.  Tory Benning is a landscape designer working at her families’ firm.  She lost her father two weeks prior to a strange accident, but Milo felt her father would want them to go through with the nuptials.  The book opens with Milo missing and Tory posting a notice about the incident on Instagram.  I wish we could have met Milo before he was murdered.  I would have liked to see Tory and Milo together (to understand their relationship and how they felt about each other).  I was also baffled as to why Tory did not grieve for her father or her groom.  The emotion was not there.  However, I could tell how much she loved her Pomeranian, Iris.  Murder in the Secret Maze has a multifaceted mystery.  There is family drama, secrets, good clues and unexpected revelations.  There are numerous suspects, speculation and misdirection.  I was confused about the police investigation.  Sergeant Adrian Ramirez is who Tory dealt with regarding Milo’s disappearance.  But then we have Sergeant Ernie Gomez conducting his own investigation.  He hounds Tory because he believes she is the guilty party.   I did not like Ernie and wish he had been eliminated from the story.  We also have Jake Logan, a private investigator working for the insurance company.  There are sparks between Tory and Jake which I found odd since her husband was just murdered (too soon to flirt or think about a new relationship).  Murder in the Secret Maze contained good writing with varied pacing.  I liked that Tory and her best friend Ashley are spunky women.  They are careful investigators which I appreciated.  I also liked Tory’s unique profession and the information about water conservation landscaping.  This is a good beginning for Judith Gonda.  Murder in the Secret Maze is a multidimensional cozy mystery with wedding woes, a mysterious maze, curious clues, a perky Pomeranian, lush landscapes and a perplexing puzzle. 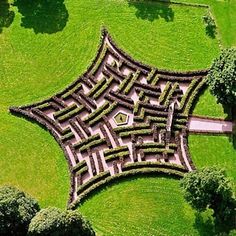 Murder in the Secret Maze is available from Amazon, Barnes and Noble, Kobo, Smashwords, and Google Play.  How would you like to win a digital copy of Murder in the Secret Maze?  You can enter by clicking here or enter using the Rafflecopter form below.  Be sure to leave a comment for an extra entry.  Good Luck! Thank you for visiting today.  I will be back tomorrow to share my review of The Stolen Letter by Paige Shelton.  It is the 5th A Scottish Bookshop Mystery.  I hope that you and your family are well plus staying safe and sane. Keep scrolling down to find your book joke. Take care and Happy Reading! 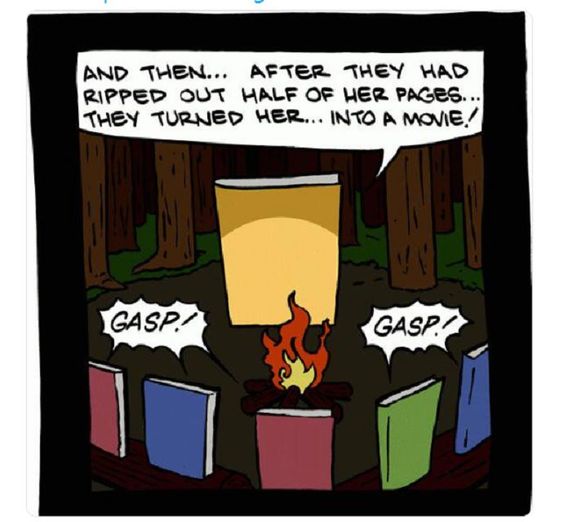 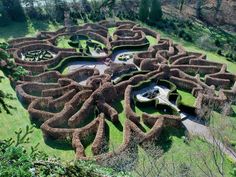 April 16 – Escape With Dollycas Into A Good Book – REVIEW

April 17 – View from the Birdhouse – REVIEW 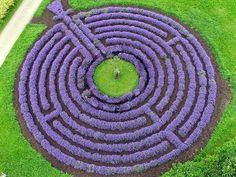 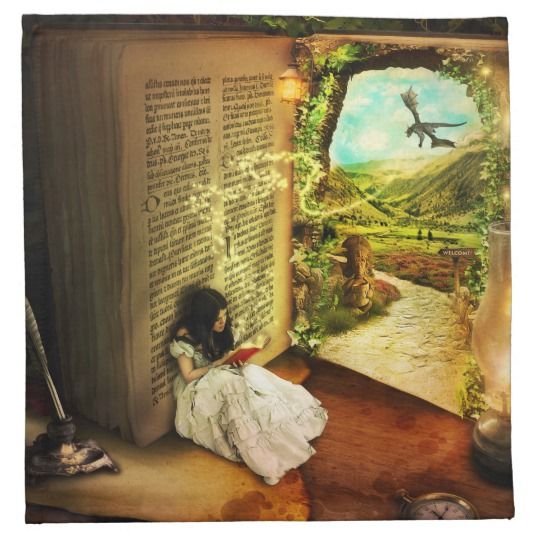