The Spitfire Girl: Over and Out by Fenella J. Miller: Review, Excerpt & Giveaway! 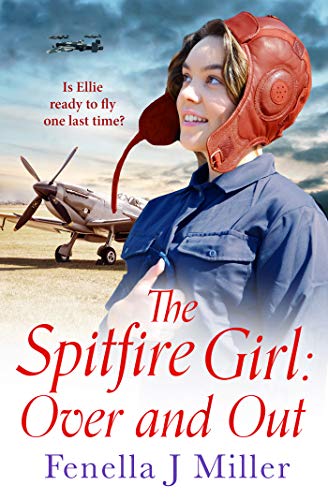 Welcome!  Fenella J Miller was born in the Isle of Man. Her father was a Yorkshire man and her mother the daughter of a Rajah. She has worked as a nanny, cleaner, field worker, hotelier, chef, secondary and primary teacher and is now a full time writer. She has over thirty-eight Regency romantic adventures published plus four Jane Austen variations, three Victorian sagas and seven WW2 family sagas. She lives in a pretty, riverside village in Essex with her husband and British Shorthair cat. She has two adult children and three grandchildren. 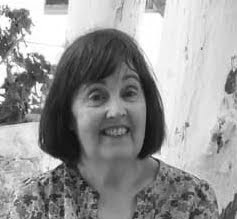 All's fair in love and war for First Officer Ellie as she takes to the skies yet again in the final installment of Fenella Miller's Spitfire Girl series.

1943, White Waltham.
As Italy surrenders and victory looms on the horizon, Ellie's doing what she does best – flying. And this time, she's rising to the sky in four-engined Halifaxes. Determined to keep doing her bit, Ellie's successes in the airfield mount but so do tensions with her new beau, Squadron Leader Jack Reynolds.
When Ellie and Jack find their dream home, they discover they've bought more than they bargained for. With a cellar full of secrets, Jack and Ellie must stand united in the face of mystery, war and loss. And as family circumstance threatens to tear them apart, Ellie and Jack are stronger than ever. 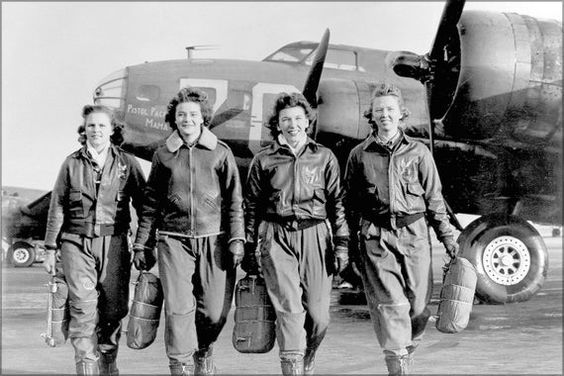 
The Spitfire Girl:  Over and Out by Fenella J. Miller is the conclusion of The Spitfire Girls series.  The story picks up in February 1943 with Ellie Simpson Reynolds learning to fly four-engined bombers which will earn her a promotion to First Officer.  Jack Reynolds, Ellie’s husband, is busy ferrying planes out of White Waltham while Ellie is stationed with all female pilot crew at Hamble.  Ellie’s grandfather, Sir Reginald is dying which means her brother, George will inherit the estate and title.  Their father’s farm, Glebe Farm will now go to Ellie.  Jack is already uncomfortable with the inheritance Ellie received from her ex-fiancé.  As the war marches to its conclusion, Jack and Ellie begin to think about life after the war.  They purchase The Rookery which was owned by the local “witch”, Mary.  The Reynolds soon find themselves embroiled in a mystery.  I thought this story was well-written with developed characters.  We get to see what life was like for female pilots during World War II.  Ellie is a member of the ATA which ferries planes all over England.  It was interesting to learn about this brave group of women and their contribution to the war effort.  The story is full of British sayings and slangs which I enjoyed because they add color to the story.  George and his wife, Fiona are back along with Fred and Mabel. We get to follow Jack and Ellie through their day to day activities.  They are thinking about the future.  What they will do for work after the war and where they will live.  We get to see a realistic view of marriage.  It is not a smooth ride for our two pilots.  Life has its ups and downs.  Jack has insecurities over the money Ellie inherited and that he is not a complete “man” since he lost his arm.  Ellie worries about the life after the war she will not be flying every day.  I was happy that the author included a mystery.  It added another level to this book.  I do feel that The Spitfire Girl series needs to be read in order.  I thought that the ending was abrupt.  I wish the author had included an epilogue that took Ellie and Jack a year or two into the future.  It would have provided a more fulfilling conclusion to this charming historical series.  The Spitfire Girl:  Over and Out is a satisfying wrap up to this inviting historical series with pragmatic pilots, booming bombs, a mysterious murder, and happily-ever-afters. 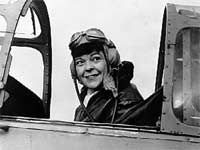 ‘I don’t think I’ll be able to do this up much longer,’ Amanda said as she pulled down her uniform jacket.  ‘I told you that last week. Does Nigel know that you’re pregnant?’

‘Of course he doesn’t, Ellie, I wouldn’t still be in the ATA if he did, as he’d report me immediately.’

Her friend was four months along and the regulations in the ATA were quite clear that a woman wasn’t allowed to fly when in an interesting condition. Ellie had been so relieved that although she and Jack had made love without protection, and right in the middle of her cycle, she hadn’t been so unlucky as her friend. 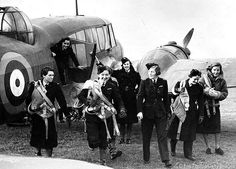 ‘At least you’ve got a smashing house together which will be ideal for a family. I only see my husband for a couple of nights a month. He wants me to move to White Waltham like you have so we can find a place to live, but I don’t want to leave Hamble. I like being in an all-woman ferry pool.’

‘We’ve only got that because I agreed to move to where he’s based. It just means I have to catch a taxi Anson or Fairchild here every day and then do the reverse in the evening. I can’t see why you don’t do the same. Surely it would be better for your marriage?’ Amanda smiled. ‘You could live near us then.’

‘If I’m honest, I don’t think that Jack and I would get on nearly so well if we were together all the time. I love him, but we have such different opinions about things. Now when we do get together, we just tumble into bed and there’s no time for arguments.’ 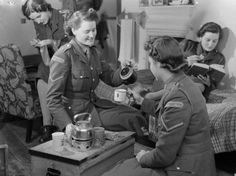 Ellie was with her friends in the canteen, as were many of the other pilots, waiting for the weather to clear so they could begin their deliveries for the day. She wandered over and stared gloomily at the pouring rain. ‘I don’t think we’re going to get airborne today – this wretched weather, according to the Met report, is set for the next twenty-four hours.’

‘If it’s as bad at White Waltham, I don’t suppose that Lettice will be able to do the four-engined bomber conversion. Didn’t Alison say she had to do a minimum of ten solo landings before she was passed as proficient to fly one of the big beasts? I’m not sure I want to fly a Lancaster, Halifax, Liberator or Fortress—’ 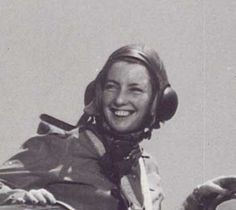 ‘You won’t have any choice in the matter, Ellie,’ Margaret Gore, their CO, said from behind them. ‘Has something happened?’

‘I’ve just heard that two of our factories are going to be producing four-engined bombers and will require us to deliver them. I’m going to need four of you to do the Class V conversion. I’ve put your name forward which is why I was looking for you.’

Margaret pulled out a chair and sat next to Amanda. ‘I’m sure you were intending to resign, Amanda, but I’ve taken the matter into my own hands. I’ll be sorry to lose you, you’re an excellent pilot, but pregnant flyers are just not on.’ ‘How long have you known?’ 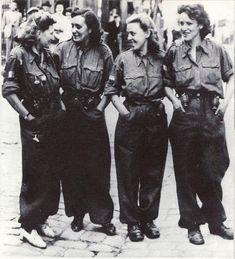 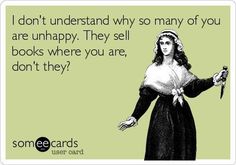 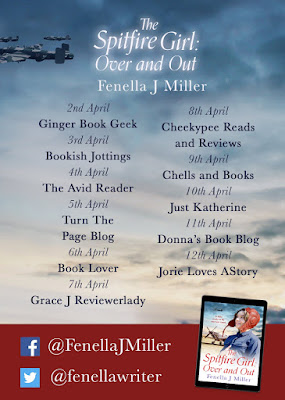