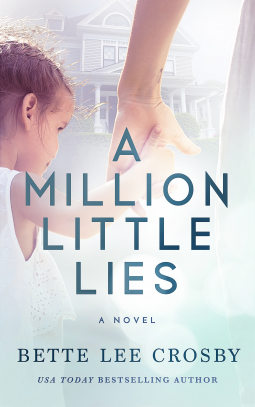 Good Day!  Are you looking for some new books to read?  The Girls of Victory Street by Pam Howes releases on July 27 along with From Beer to Eternity by Sherry Harris and Someone's Listening by Seraphina Nova Glass. The Cabinets of Barnaby Mayne by Elsa Hart publishes on August 4 and so does Piecing it All Together by Leslie Gould. Mums and Mayhem by Amanda Flower is out August 11.  It is so hot this summer that it is best to relax somewhere cool with a refreshing, cold beverage and read. 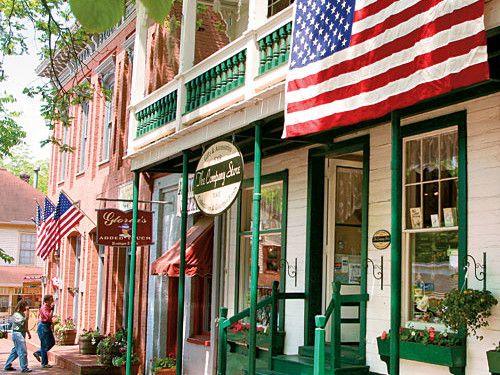 A Million Little Lies by Bette Lee Crosby has Suzanna Duff leaving town in the middle of the night with her young daughter, Annie.  Suzanna moved in with Earl when she was pregnant after her father tossed her out.  After what happened when Earl came home drunk, Suzanna knows she needs to get Annie out of there.  A nice man takes them as far as Cousins, Georgia where she can catch a bus.  Suzanna plans on heading to New Jersey because a friend moved there three years ago.  Unfortunately, the bus had left for the day.  Annie is hungry and Suzanna notices a flyer for the memorial lunch for William Parker.  Ida Parker, the widow, grabs Suzanna’s arm and call her Darla Jean.  Ida has mistaken Suzanna for her granddaughter whom she has not seen since she was an infant.  Ida insists that they stay with her and Suzanna figures it would not hurt for one night.  Ida is lonely since her husband passed.  With the addition of Suzanna and Annie, Ida’s home comes alive and she intends to keep it that way.  Suzanna and Annie continue to live with Ida, and they become a family.  Then one day someone from Suzanna’s past arrives in town.  Suzanna has a hard choice to make. 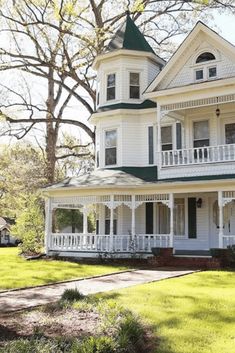 A Million Little Lies by Bette Lee Crosby is a heartwarming story.  It takes readers back to 1960 in a small Georgia town. I thought A Million Little Lies was well-written with realistic characters.  The characters have their good points and their foibles.  Suzanna told her first lie when she was ten years old.  It was just a white lie, but it was the beginning.  Suzanna and her daughter, Annie were living with Earl until he went too far one night while drunk.  She wants a better life for her child and Earl was not setting a good example.  Thanks to a kindly man, the pair end up in Cousins, Georgia.  Ida Parker had taken care of her husband for the last two years while the cancer took away the man she loved.  Her husband’s son, Thomas disappeared with his wife and granddaughter when he announced he was marrying Ida.  Ida misses having family.  When she spots Suzanna at her husband’s memorial, she reminds Ida of her granddaughter, Darla Jean.  A series of circumstances have Suzanna and Annie living with Ida.  A Million Little Lies is such a cute story.  It did seem that someone was watching over these three.  I was drawn right into the tale and I just kept reading until I finished it.    There is some foul language in the book that I wish had not been present.  A Million Little Lies has Southern charm, family, and wisdom.  There are good life lessons in this story with my favorite being that there is more than one type of family.   A Million Little Lies is a feel-good story that lingers with you after you finish it.
A Million Little Lies is available from Amazon*.  It is available through Kindle Unlimited.  You can find Bette Lee Crosby's other novels here.  Thank you for stopping by today.  I appreciate it.  Tomorrow I am featuring False Conclusion by Veronica Heley.  It is the 14th A Bea Abbott Mystery.  I hope you have a serene day.  Take care, stay safe, and Happy Reading! 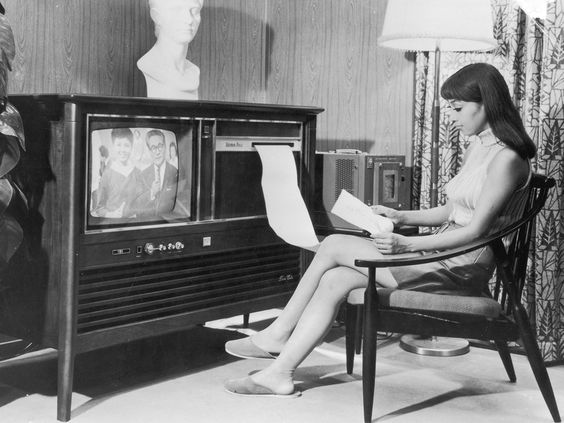