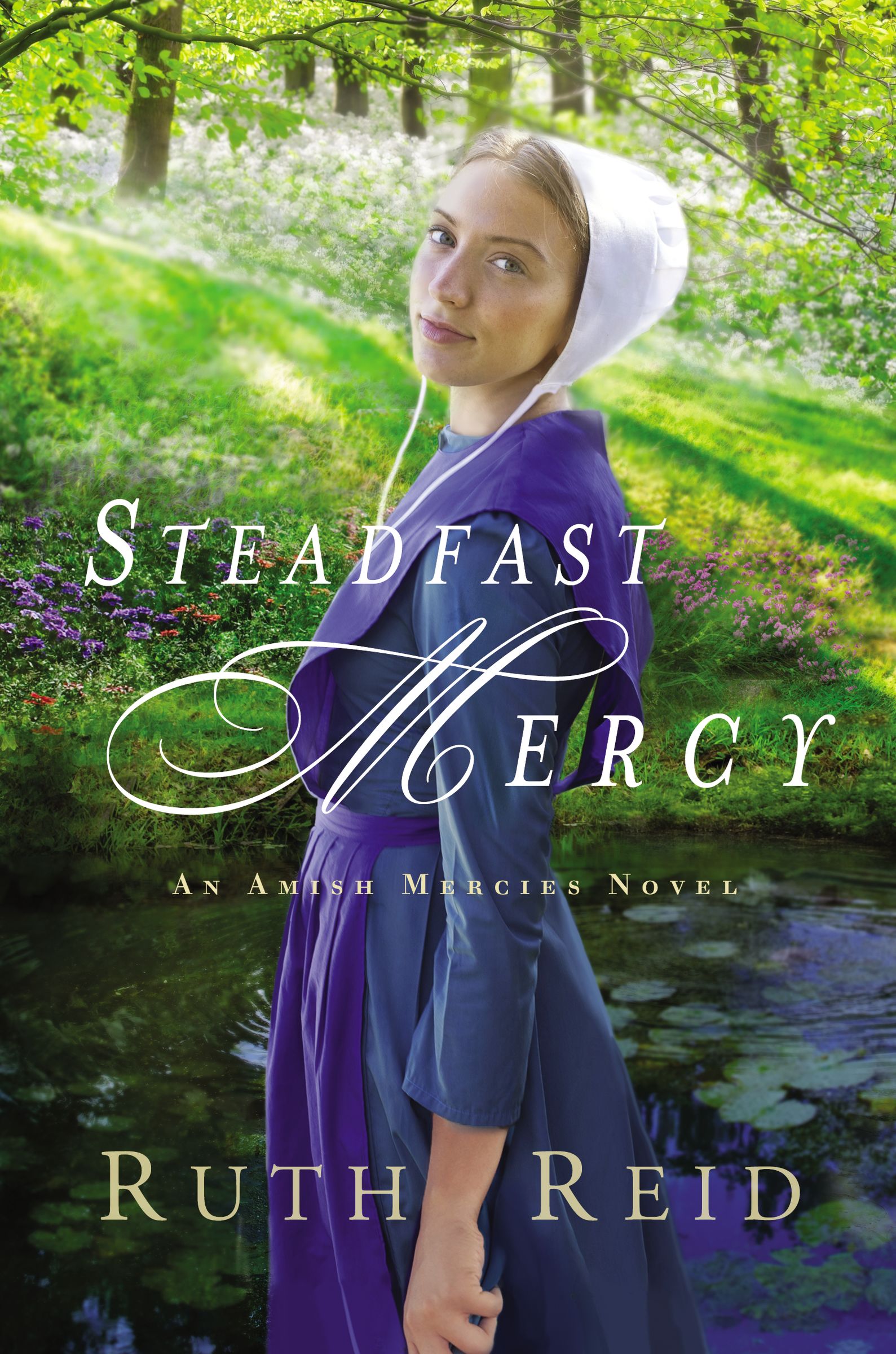 Welcome!  There is a nice variety of books coming out on July 28.  Someone's Listening by Seraphina Nova Glass (I am reviewing on July 26), Morning Star by Charlotte Hubbard, Witches and Wedding Cake by Bailey Cates, Romancing Nadine by Amy Lillard, Tea and Treachery by Vicki Delany, and From Beer to Eternity by Sherry Harris (I am featuring on July 27) are some of the new releases.  Which one are you looking forward to reading first? 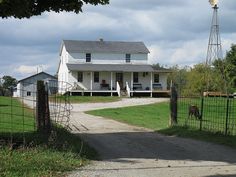 Steadfast Mercy by Ruth Reid has Jonica Muller returning to Posen, Michigan with her five year old son, Stephen.  Jonica must return to her hometown to handle some paperwork regarding the family farm.  She wants to complete the task as quickly as possible and return Cedar Ridge.  Jonica is contemplating the proposal she received from a widower who has children of his own to raise.  It would provide security for Jonica and Stephen, but it would be a marriage of convenience, not love.  Jonica is surprised when she is picked up by Caleb Schulmann.  Caleb is farming her families land and is shocked to learn that they are selling the farm.  Jonica’s visit may take longer than she anticipated. Her Aenti Edna is having memory problems and has been entertaining a redheaded Englischer of whom Jonica is suspicious.  Jonica and Caleb are both grieving the loss of family members as well as hiding secrets and shame.  Jonica wants to avoid Caleb, but events are conspiring against her.  What does God have in store for Jonica and Caleb? 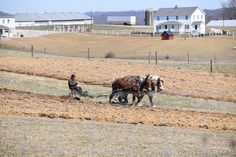 Steadfast Mercy by Ruth Reid is the 3rd An Amish Mercies Novel.  It can be read as a standalone if you are new to the series.  I thought Steadfast Mercy was well-written with a developed storyline and steady pacing.  I liked the characters in the story especially Aenti Edna and Mr. Jordan.  The author took the time to flesh out the main characters and gives them room to grow.  Caleb and Jonica each have secrets and are grieving the loss of loved ones.  These two also have guilt and regrets.  They need help overcoming their issues so they can move forward.  Jonica also worries that she is not a good mother to her son, Stephen.  I like that Jonica and Caleb are realistic characters with struggles.  I enjoyed the character of Mr. Joran.  His presence added something special to the story.  I appreciated that we get to catch up with Faith from Abiding Mercy.  The point-of-view alternates between Jonica and Caleb which allows readers to see situations from both of their perspectives.  It always amazes me how different men and women can be, yet we are so similar.  The romance was sweet with some bumps along the way.  We see the detrimental affect of gossip on people.  People fail to realize that when the share their juicy tidbits, it can cause sorrow to the people involved.  Faith, forgiveness, healing, and mercy are the themes present in Steadfast Mercy.  The Christian elements are beautifully woven into the story.  My favorite line from Steadfast Mercy is, “For Your mercy is steadfast and Your love endures forever.”  I also liked, “All things are possible for those who believe.”  I was delighted that that there was an epilogue that nicely wrapped up the book.  Steadfast Mercy is a touching Amish novel that nicely wraps up this charming series. 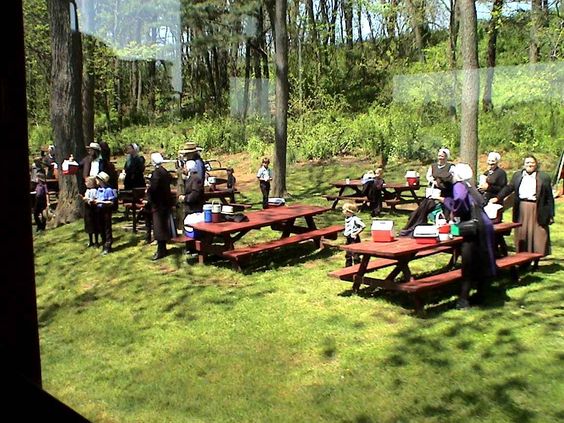 Steadfast Mercy is available from Amazon*.  The other two An Amish Mercies Novels are Abiding Mercy and Arms of Mercy.  Thank you for popping in today.  Next time I am sharing my review of Speaking of Murder by Edith Maxwell.  It is the first A Lauren Rousseau Mystery.  I hope you have stimulating day.  Take care, stay safe, and Happy Reading! 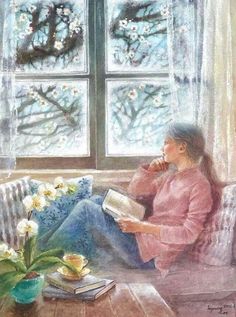