From Beer to Eternity by Sherry Harris: Review & Giveaway!

From Beer to Eternity

About from Beer to Eternity

A whip smart librarian’s fresh start comes with a tart twist in this perfect cocktail of murder and mystery—with a romance chaser.

With Chicago winters in the rearview mirror, Chloe Jackson is making good on a promise: help her late friend’s grandmother run the Sea Glass Saloon in the Florida Panhandle. To Chloe’s surprise, feisty Vivi Slidell isn’t the frail retiree Chloe expects. Nor is Emerald Cove. It’s less a sleepy fishing village than a panhandle hotspot overrun with land developers and tourists. But it’s a Sea Glass regular who’s mysteriously crossed the cranky Vivi. When their bitter argument comes to a head and he’s found dead behind the bar, guess who’s the number one suspect?

In trying to clear Vivi’s name, Chloe discovers the old woman isn’t the only one in Emerald Cove with secrets. Under the laidback attitude, sparkling white beaches, and small town ways something terrible is brewing. And the sure way a killer can keep those secrets bottled up is to finish off one murder with a double shot: aimed at Chloe and Vivi. 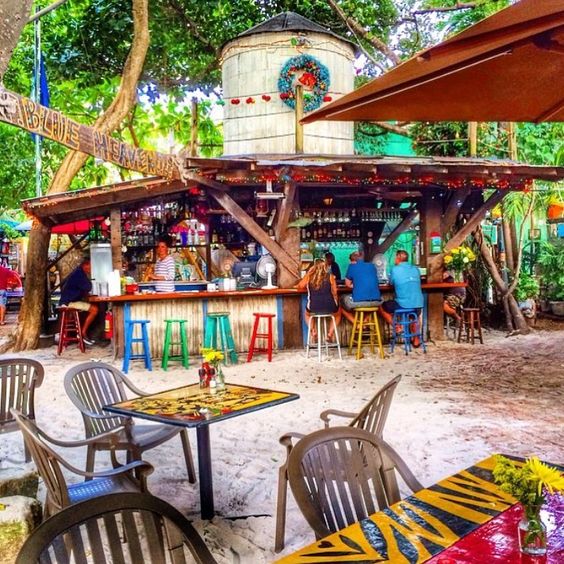 In her spare time, Sherry loves reading and is a patent-holding inventor. Sherry, her husband, and guard dog Lily are living in northern Virginia until they figure out where they want to move to next.

From Beer to Eternity by Sherry Harris has Chloe Jackson, a children’s librarian, visiting Emerald Cove, Florida for the funeral of her friend, Boone Slidell.  Chloe promised Boone that if something happened to him, she would help his grandmother.  The caveat is that she cannot tell Vivi, Boone’s grandmother, of his request.  Vivi is not what Chloe expected.  She is a stubborn, feisty, well-dressed woman in her seventies who has taken a dislike to Chloe.  In order to stay, Chloe told Vivi that her car broke down and she needs to earn money for the repairs.  Vivi reluctantly gave Chloe a job at her beach bar, the Sea Glass Saloon.  One morning, Chloe discovers Elwell Pugh, a bar regular, dead behind the bar’s dumpster.  Evidence points to Vivi as the killer.  Chloe begins asking questions to learn who else could have wanted Elwell dead.  The killer is not happy with Chloe’s nosy nature and sets out to eliminate her. 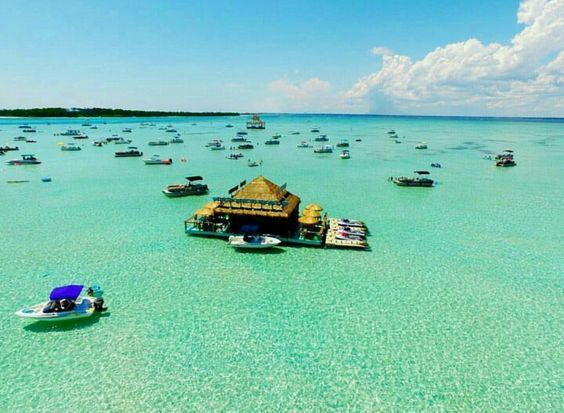 From Beer to Eternity is the debut of A Chloe Jackson, Sea Glass Saloon Mystery series.  I found From Beer to Eternity easy to read with steady pacing.  Chloe Jackson lives in Chicago, Illinois where she is a children’s librarian.  She has taken a leave of absence so she can keep her promise to Boone.  I like that the author took the time to establish Chloe’s character as well as Vivi, Joaquin Diaz, and Rhett Barnett.  I can tell Sherry Harris is familiar with the Florida panhandle from her descriptions of the town, bars, restaurants, and tourist attractions.  I liked the number and variety of attractions that Chloe visited.  I enjoyed the book references especially the Wizard of Oz and Gone with the Wind.  The mystery was thought out with multiple suspects.  Chloe begins asking questions around town and eavesdropping so she can clear Vivi off the suspect list. Of course, the killer is not happy with Chloe’s sleuthing.   I liked the unique murder weapon and the various nefarious activities.  I was disappointed that the resolution was not concrete.  I like the resolution to be based on fast instead of supposition.  I would have preferred fewer references to Rhett’s looks and Chloe’s hormonal reactions.  I enjoyed the humor scattered throughout the story.  This cozy mystery will have you longing for the beach where you can relax with a good book and a cool drink.  From Beer to Eternity is an engaging cozy mystery that will delight fans of Sherry Harris’ A Sarah Winston Garage Sale Mystery series.    From Beer to Eternity is a fun cozy mystery with stentorian snoring, the redneck riviera, flaming fires, deficient drinks, a horrid hat, and a bookish barmaid.
From Beer to Eternity comes out on July 28.  From Beer to Eternity is available at Amazon, Barnes & Noble, Kobo, Google Books, and IndieBound.  The author is giving away five (5) ARCs of From Beer to Eternity.  To enter the giveaway, click here or enter via the Rafflecopter form below.  Good Luck!  Thank you for stopping by today.  Next time I am reviewing Tea & Treachery by Vicki Delany.  It is the debut of A Tea by the Sea Mystery series.  I hope that you sunny day.  Take care, stay safe, and Happy Reading! 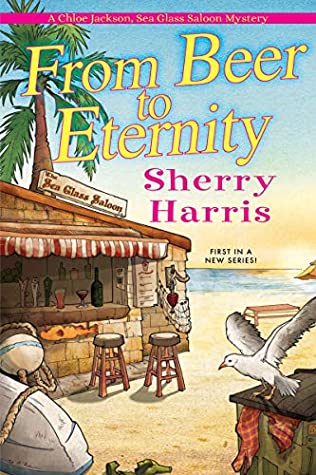 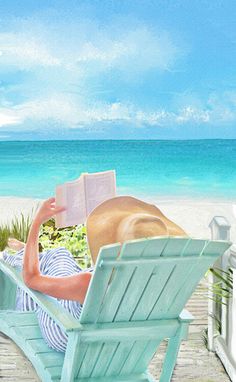