A Sprinkling of Murder by Daryl Wood Gerber: Review & Giveaway!

A Sprinkling Of Murder


About A Sprinkling of Murder

A Sprinkling Of Murder (A Fairy Garden Mystery)

Fairy garden store owner Courtney Kelly believes in inviting magic into your life. But when uninvited trouble enters her shop, she’ll need more than a sprinkling of her imagination to solve a murder . . .

Since childhood, Courtney has loved fairies. After her mother died when she was ten, she lost touch with that feeling of magic. A year ago, at age twenty-nine, she rediscovered it when she left her father's landscaping business to spread her wings and start a fairy garden business and teashop in beautiful Carmel, California. At Open Your Imagination, she teaches garden design and sells everything from fairy figurines to tinkling wind chimes and trickling fountains. Now she's starting a book club tea.

But the light of the magical world she's created inside her shop is darkened one night when she discovers neighboring dog-grooming business owner Mick Watkins dead beside a fountain. To make matters worse, the police suspect Courtney of the crime. To clear her name and find the real killer, Courtney will have to wing it. But she’s about to get a little help from an unexpected new friend . . . 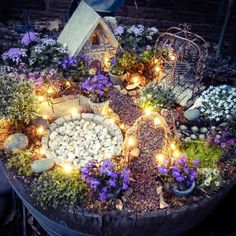 Agatha Award-winning author Daryl Wood Gerber writes the nationally bestselling Cookbook Nook Mysteries as well as the French Bistro Mysteries. In June 2020, her new series, the Fairy Garden Mysteries debuts. As Avery Aames, she pens the popular Cheese Shop Mysteries. Daryl also writes the Aspen Adams novels of suspense as well as stand-alone suspense. Fun tidbit: as an actress, Daryl appeared in “Murder, She Wrote.” She loves to cook, garden, and read, and she has a frisky Goldendoodle named Sparky who keeps her in line! 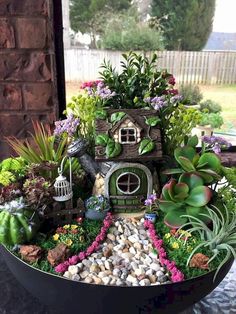 A Sprinkling of Murder by Daryl Wood Gerber is the debut of A Fairy Garden Mystery series.  Courtney Kelly owns Open Your Imagination, a fairy garden and tea shop, in Carmel-by-the-Sea.  She has a sweet cat named Pixie who comes to work with her.  Open Your Imagination has its own resident fairy named Fiona.  Only those who truly believe can see her.  Courtney is awakened during the night by Fiona about danger at the shop.  She arrives to find Mick Watkins, owner of Wizard of Paws, dead by the fountain on her patio.  Detective Dylan Summers considers Courtney a person of interest since her alibi of being online in the Fairy Garden Girls Dig It chat room cannot be confirmed.  Courtney, with help from Fiona and a few friends, digs into the case to prove her innocence and find the guilty party.  A Sprinkling of Murder is an enchanting cozy mystery.  I thought the story was well-written with delightful characters.  I enjoyed the descriptions of Carmel-by-the-Sea with the cute cottages and variety of shops.  It really is a fairy tale town and perfect for a shop featuring fairy gardens.  I liked that this series has the unique concept of fairy gardens.  I just loved the vivid descriptions of these diminutive, creative creations and cannot wait to create one in my front yard.  Courtney Kelly is a friendly character with a rich imagination and a green thumb.  She is also smart and determined.  Courtney is a good sleuth because she pays attention to details and is good at deduction.  She comes up with some good theories regarding the crime.  Her cat, Pixie is a adorable, but my favorite character is Fiona, a righteous fairy.  Fiona is one spunky fairy who adds humor and whimsy to the story with her antics.  I hope we learn more about fairies and their world in future books.  The mystery was well thought out with a variety of suspects.  Courtney asked good questions and kept Detective Summers in the loop (though he did not appreciate her theorizing).  I enjoyed reading A sprinkling of Murder and I am looking forward to devouring future books in A Fairy Garden Mystery series.  There are recipes at the end including one for the caramel blondies featured in the story (there is a gluten free recipe too).  A Sprinkling of Murder is a whimsical cozy mystery with a fierce fairy, a cute cat, fun fairy gardens, a murdered Mick, a defensive dad, and a prying planter. 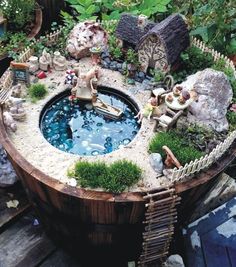 A Sprinkling of Murder can be purchased from Amazon* and B&N.  The next A Fairy Garden Mystery is A Glimmer of a Clue which will be out the summer of 2021.  As part of the tour, the author is hosting a giveaway with a fabulous prize!  The prize includes three books, a tote bag, tea, and more (see picture below).  You can click here to enter or use the Rafflecopter form below. Do not forget to leave a comment for an extra entry. Good Luck!  Thank you for stopping by today.  Tomorrow I am highlighting Just the Truth by Gen LaGreca.  I hope you have an enchanting day.  Take care, stay safe, and Happy Reading! 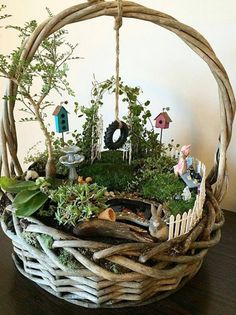 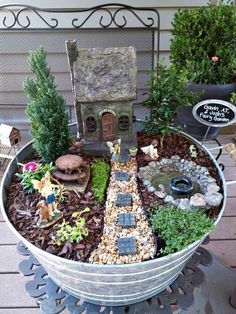 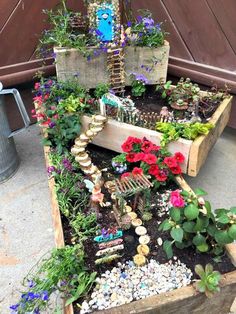 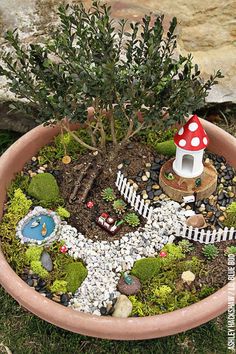 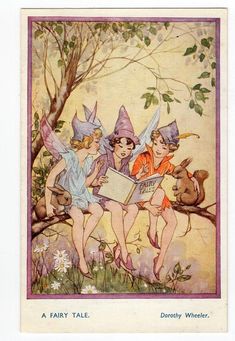