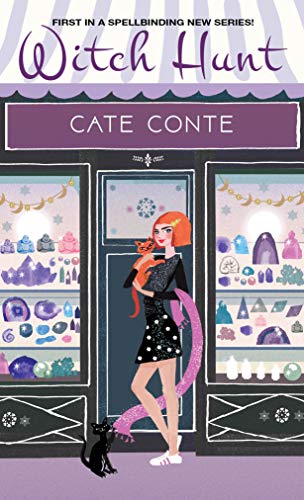 Violet Mooney owns The Full Moon crystal shop in quaint North Harbor, Connecticut. Still grieving her beloved grandmother’s recent unexpected death, she takes comfort in her fat orange cat Monty and her work. Not everyone in town is thrilled with her business, however. When disagreeable town councilwoman Carla Fernandez picks a fight over Violet’s "voodoo shop," the two have a very public confrontation. Of course, when Carla turns up dead, Violet gets little sympathy from the police as suspect #1.

But the shock of two policemen showing up at her door pales in comparison to the sudden appearance of her estranged mother Fiona and a surprise sister, Zoe. What Fiona reveals will rock her world and her sense of self—and reawaken her long-dormant mysterious power. Good thing. She’s gonna need it . . . 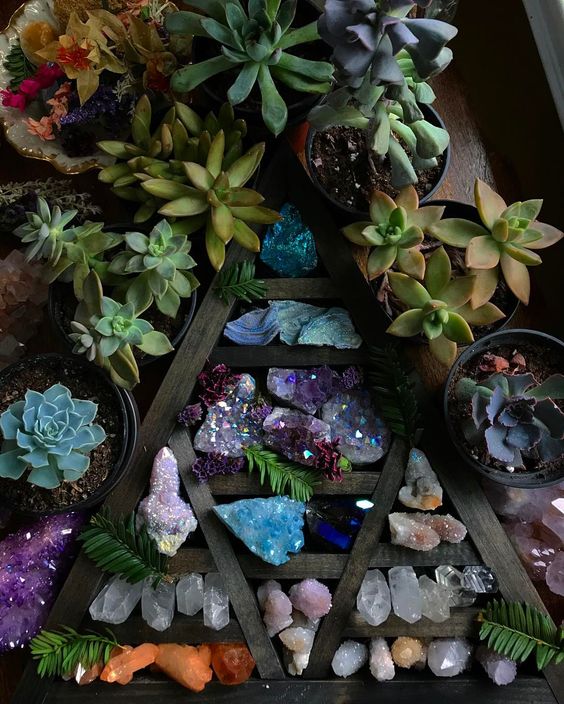 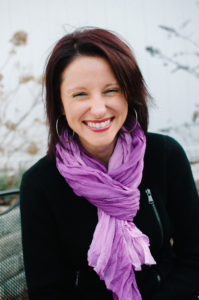 Cate Conte is the alter ego of Liz Mugavero. Liz is the author of A Pawsitively Organic Mystery series from Kensington Books, the first of which was an Agatha nominee for Best First Novel. Cate is the author of the new A Full Moon Mysteries for Kensington and writes A Cat Cafe Mystery series for Minotaur Books. As you can imagine, her canine and feline rescues demand the best organic food and treats around. She is a member of Sisters in Crime National, Sisters in Crime New England, Mystery Writers of America, and the Cat Writers’ Association. She currently lives in Connecticut. 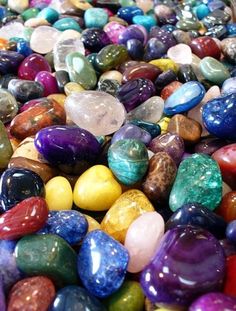 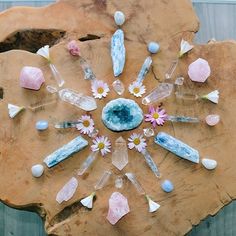 
Witch Hunt by Cate Conte has Violet Mooney living in North Harbor, Connecticut with her cat and she owns The Full Moon, a crystal shop.  She is picking up coffee with her best friend, Sydney when Councilwoman Carla Fernandez comes up and starts berating her about a supposed séance.  After a very strange day, Violet goes home and takes a long nap.  She is awakened by two policemen pounding on her door.  Carla was found dead outside the yoga studio that Violet attends with Violet’s new scarf on the body.  Violet is taken to the police station to give her statement and she is shocked when her estranged mother, Fiona appears with her other daughter, Zoe.  Fiona reveals surprising information to Violet that she has hard time accepting as truth.  Violet avoids her mother while searching for Carla’s killer.  She does wonder if the powers her mother hinted that she has are real because they might come in handy. 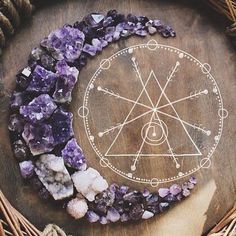 Witch Hunt is the debut of A Full Moon Mystery series.  Violet Mooney is grieving the loss of her grandmother, Abigail who died a month prior.  Violet is grateful for her friends in North Harbor now that she is without her grandmother and father.  She owns a crystal shop called The Full Moon where she provides consultations.  I have mixed feelings about Violet.  She seems awfully naïve for a 32 year old woman and her attitude left a lot to be desired at times. I hope we see growth in Violet’s character as the series progresses plus, she needs a new boyfriend.  As Fiona said Todd is subpar.  The mystery of who killed Carla had several suspects and a red herring.  Violet asks questions and does some snooping along with eavesdropping.  She likes to think about the case and speculate.  I did feel that the case information was repetitious.  I was able to pinpoint the killer soon after the crime, but I did not know why until much later.    I thought Witch Hunt was nicely written with steady pacing.  The magical element was interesting, and I enjoyed how Fiona left glitter everywhere.  I would like to see the magical element ramped up in the future (more witches using their power and learn more about the witchy world).  There is a lot happening in this debut novel with a murder, Violet’s boyfriend acting sketchy, Sydney acting oddly, appearance of Violet’s mom and sister, learning about new magical powers, a mysterious black cat, and a critical reporter.  Witch Hunt is a spellbinding new cozy mystery with a mystifying moggy, curative crystals, glorious glitter, a callous councilwoman, a bothersome boyfriend, a fetching friend, and mysterious magic. 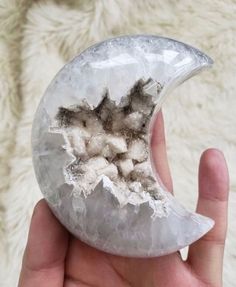 Witch Hunt can be purchased from Amazon, B&N, and Kobo.  As part of the the tour, the author is hosting a giveaway.  Cate Conte is giving away five (5) ARCs (advanced reader copies) of Witch Hunt.  You can click here to enter or use the Rafflecopter form below.  Leave a comment for an extra entry.  Good Luck!  Thank you for visiting today.  I hope you had a fun holiday and that you have an enchanted day.  I am featuring Promises of Tomorrow by Shelley Shepard Gray tomorrow.  It is the 7th novel in The Walnut Creek Series.  Take care, stay safe, and Happy Reading! 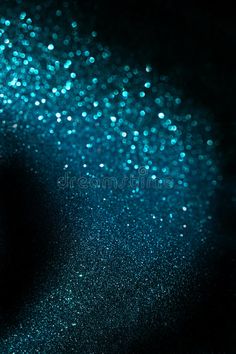 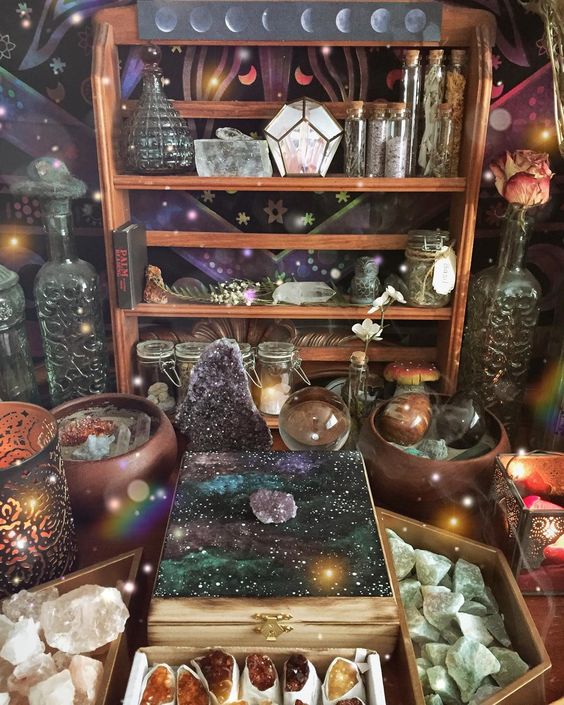 July 2 – I'm All About Books – SPOTLIGHT 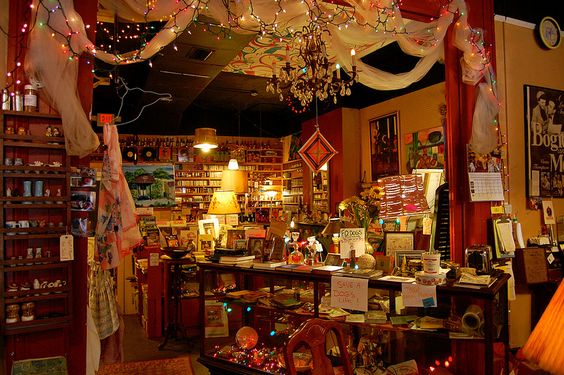 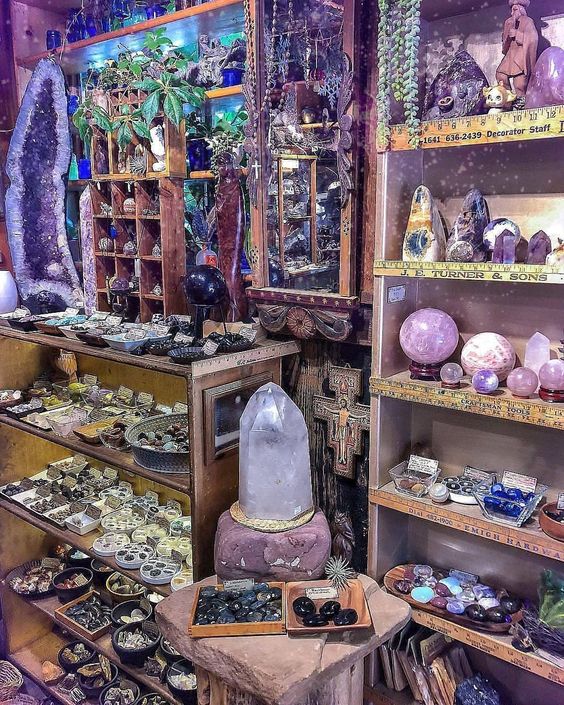 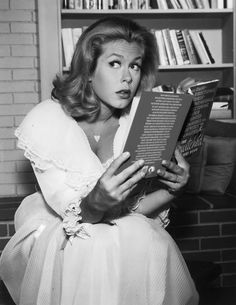