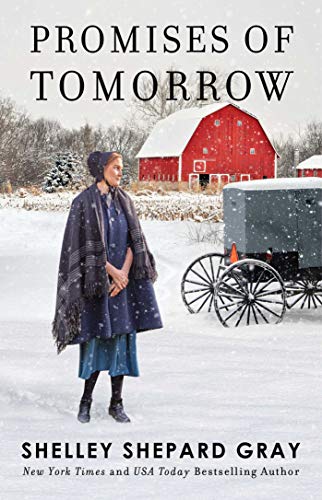 Welcome!  If you are looking for new Amish novels to read this summer, then check out these upcoming releases.  The Amish Schoolteacher by Jerry Eicher and Steadfast Mercy by Ruth Reid are out tomorrow, July 7.  Morning Star by Charlotte Hubbard is out July 28 along with Romancing Nadine by Amy Lillard.  The Mockingbird's Song by Wanda E. Brunstetter publishes on August 1 and Peace in the Valley by Kelly Irvin is out on August 4. 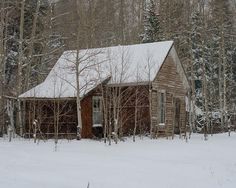 Promises of Tomorrow by Shelley Shepard Gray has the Eight which now consists of Marie, John, E.A., Katie, Harley, Kendra, Nate, Logan, and Tricia spending a weekend in December in a cabin in the woods in Ohio.  It has been two years since they lost Andy Warner.  It took months for them to arrange this weekend away and the cabin that Marie rented does not match the pictures online.  The fellows are out getting wood to start a fire and return with Elizabeth “Beth” Trainor.  Beth went for a walk and ended up lost.  With the snow rapidly falling, the group insist Beth spend the night.  They can tell that something is troubling her and get Beth to open up.  It is soon apparent that God led Beth to them for a reason. 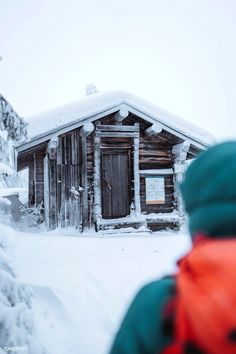 Promises of Tomorrow by Shelley Shepard Gray is a novella that is #4.5 in The Walnut Creek Series.  I thought Promises of Tomorrow was well-written with steady pacing and developed characters.  It is best that this series be read in order otherwise you will be lost plus it will spoil the previous books for you.  The story begins with Mr. & Mrs. Warner having their annual “It’s December!” holiday party where it is Marie’s turn to share a tale about Andy.  This side story is told in small parts before each chapter.  I like how it had me laughing as it unfolded.  The Eight which has changed since the series began, all meet to share a couple’s retreat weekend before the holidays begin.  They encounter Beth Trainor who also rented a nearby cabin, but she became lost while walking.  Because of the heavy snowfall and approaching nightfall, the group gets Beth to agree to stay with them overnight.  It turns out to be what the group and Beth needed.  They get a chance to help a woman in need which in turns helps them as well.  The main themes in Promises of Tomorrow are grief and hope.  I like how the group of friends lift each other up.  There are two phrases from Promises of Tomorrow that I wanted to share.  “Everything was easier with friends” is the first one.  The second phrase was provided by Beth when she said, “That there is always, always the promise of tomorrow.” In this novella, we see that God puts us where we need to be when we need to be there.  Promises of Tomorrow is an uplifting and inspiring story. 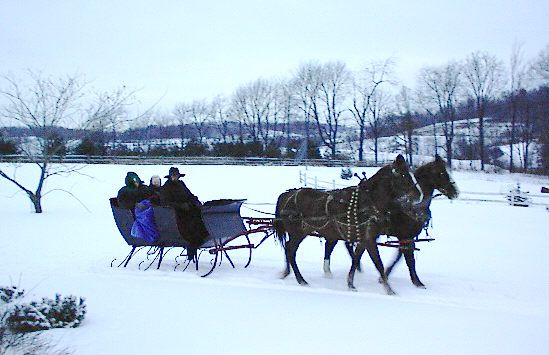 Promises of Tomorrow is available from Amazon*.  You can find the other novels and novellas in The Walnut Creek Series here.  Take the Lead by Shelley Shepard Gray comes out September 8.  It is the 2nd book in The Dance With Me series.  Thank you for joining me today and reading my review.  I will return tomorrow with A Springtime Heart by Marta Perry.  It is the 2nd book in The Promise Glen series.  I do hope you have a blissful day.  Take care of yourself, stay safe (wear a mask when out in public), and Happy Reading! 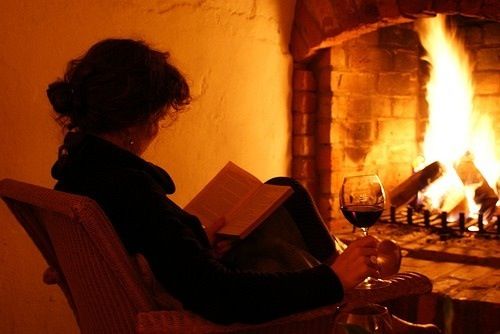