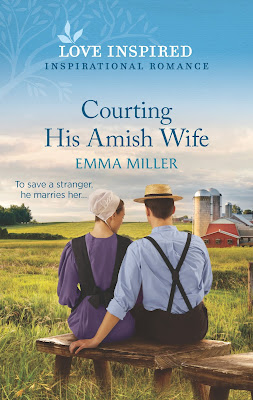 He offers her his hand,

but will she ever take his heart?

When Levi Miller learns Eve Summy will be forced to marry her would-be attacker or get shunned, he marries her instead. Now husband and wife, but complete strangers, they must figure out how to live together in harmony. But with Levi’s family questioning the motives for their surprise wedding, getting to know each other—and possibly finding love along the way—is harder than they expected. Emma Miller lives quietly in her old farmhouse in rural Delaware amid fertile fields and lush woodlands. Fortunate enough to be born into a family of strong faith, she grew up on a dairy farm, surrounded by loving parents, siblings, grandparents, aunts, uncles and cousins. Emma was educated in local schools, and once taught in an Amish schoolhouse much like the one at Seven Poplars. When she's not caring for her large family, reading and writing are her favorite pastimes. 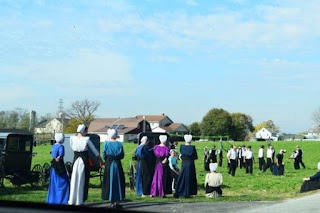 Courting His Amish Wife by Emma Miller is a sweet uplifting tale. Eve’s story has a tragic beginning.  Her stern father gives her a choice of marrying a man who attacked her or be forced to leave her home (what a choice).  Eve is a woman of deep faith (also very naïve) and the last thing she wants to do is leave the Amish.  Eve feels that if she is shunned, she will lose her faith.  Levi Miller is a kind man who offers to marry her.  These two strangers marry which, of course, leads to complications.  They need to get to know each other while being surrounded by his large family in Hickory Grove, Delaware. Miscommunication, assumptions, and impatience abound.  I laughed and smiled while reading this sweet story.  I liked the faith elements in Courting His Amish Wife.  God’s will, trusting in God, and forgiveness are some of faith lessons.  I thought it was well-written with developed characters.  There are some great characters in this story with my favorite being Rosemary, Levi’s stepmother.  I look forward to reading the next novel featuring the Miller family.  Courting His Amish Wife is a heartwarming story with a hardhearted daed, an affable family, a firm faith, sudden nuptials, and a sizable secret. 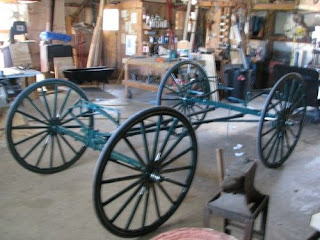 Through the trees, Eve spotted her father’s windmill and ran faster, ignoring the branches and underbrush that tore at her hair and scratched her arms and face. She took in great gulps of air, sobbing with relief as she sprinted the final distance. She had prayed to God over and over throughout the night. She had begged Him to see her home safely. Now the sun was breaking over the horizon, and she had made it the more than ten miles home in the dark. 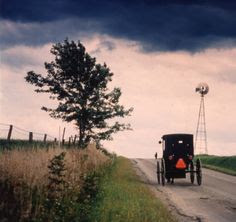 Bursting from the edge of the woods, she hitched up her dirty and torn dress, the hem wet from the dew, and climbed over the fence. In her father’s pasture, she hurried past the horses and sheep, her gaze fixed on the white farmhouse ahead. If she could just make it to the house, her father would be there. She would be safe at last, and he would know what to do.

Trying to calm her pounding heart, Eve inhaled deeply. At last, her breath was coming more evenly. She wiped at her eyes with the torn sleeve of her favorite dress. She was safe. She was home. Her father would protect her.

At the gate into the barnyard, she let herself through and slowed to a walk as she neared the back porch. Her father’s beagle trotted toward her, barking in greeting. Through the windows, she could see into the kitchen where a light glowed from an oil lamp that hung over the table. Her father and sisters and brothers would be there waiting for her. As she climbed the steps to the porch, her wet sneakers squeaked. Hours ago, she had crossed a low spot in the woods and soaked her canvas shoes.

She had almost reached the door when it swung open.

“Dat,” she cried, throwing herself at him, bursting into tears. “Oh, Dat.”

“Dochter.” Her father grasped her by the shoulders, but instead of embracing her, he pushed her back. “Where have you been?” he demanded in Pennsylvania Deitsch. He looked her up and down, not in relief that she was safely home, but in anger. “Where is your prayer kapp?” 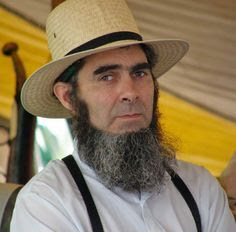 Eve raised her hand to her hair to find it uncovered. “Oh,” she cried. “I must have… I must have lost it in the woods somewhere.” She brushed back her brown hair that had come loose from the neat bun at the nape of her neck to fall in hanks around her face. She pulled a twig from her hair. “Dat. Something terrible happened. I—”

“Where have you been all night?” he boomed, becoming angrier with her by the second. “Who have you been with?” he shouted. “To sneak out of my house after I forbade you to go? I should beat you!”

When she looked up at him, Eve realized she had made a terrible mistake. It had taken her hours to find her way home. She had walked and run all night, choosing the long way home because she had been afraid to follow any main roads for fear Jemuel would find her. She had climbed fences, been scratched by briars and been chased by a feral dog. At one point, she had been lost and worried she had walked too far, or in the wrong direction. But she hadn’t given up because she knew that if she could make it home safely, everything would be all right. 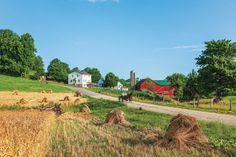 But looking at her father’s stern face, at his long, thick gray beard and his angry eyes that stared at her from behind his wire-frame glasses, she realized she was wrong. She wasn’t safe. And perhaps she would never be so again because she knew what her father was going to say before the words came out of his mouth.

He pointed an accusing finger. “You will marry that boy!” Amon Summy shouted, spittle flying from his mouth.

Eve lowered her head, tears streaming down her cheeks as she prayed fervently to God again to help her. 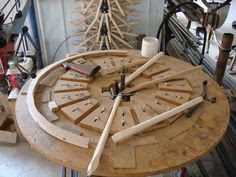 Courting His Amish Wife releases July 27 and can be pre-ordered from Amazon*.  Courting His Amish Wife  is also being sold at Harlequin, Barnes & Noble, Apple Books, Google Play, and Kobo.  You can find Emma Miller's other novels here.   I appreciate you joining me today.  Next time I am featuring Shelter in the Storm by Laurel Blount.  There will be a giveaway!  I hope that you have enriching day.  Take care, be kind, and Happy Reading! 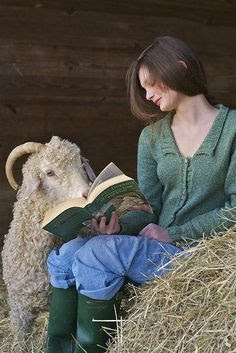