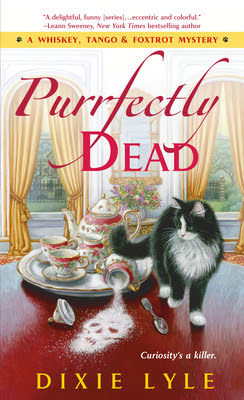 Book Summary
Deidre “Foxtrot” Lancaster is back—with her supernatural sidekicks Tango and Whiskey—to unlock the mysteries of life, death…and murder...in Dixie Lyle's Purrfectly Dead.
When zillionairess Zelda Zoransky throws a party, she means business. Assistant extraordinaire, Deidre “Foxtrot” Lancaster knows she’s in for a night when anything can—and will—happen. The evening’s festivities include a high-stakes game between two escape artists locked in a bitter rivalry.PURRFECTLY DEAD
The magic turns tragic when one of the escape artists ends up dead. This is no disappearing act—it’s murder. The suspects include a scientist with a 3D printer, a psychedelically-impaired rock star, and a serpent-tongued ghost with ties to the Garden of Eden. Now it’s up to Foxtrot, Tango, and Whiskey figure out which guest commited the crime before they reach they end of this deadly game of Clue. How will this tail end? 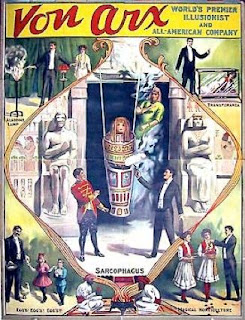 Purrfectly Dead by Dixie Lyle is the 5th novel in A Whiskey, Tango, & Foxtrot Mystery series.  This is a unique paranormal mystery series that needs to be read in order.  I have not had the opportunity to read the previous books in the series, and, after I began Purrfectly Dead, I soon found myself confused.  We are introduced to a number of characters in the first chapter along with various paranormal elements.  There are Thunderbirds, a ghostly dog who can shape shift and communicate with Foxtrot telepathically, a telepathic cat who is a reincarnation of a pet Foxtrot had as a child, a rival group to the thunderbirds, ghosts, Eli the snake creature, and much more.  I could not keep it all straight.  I still do not understand who can and cannot see the dog (the shapeshifting ghost dog).  To further confuse things, Foxtrot can hear Whiskey and Tango in her head.  They have lengthy conversations, and it is hard to tell who is talking.  I did enjoy reading about the magicians and their tricks (illusions).  The mystery is convoluted with many different components.  I did appreciate that it was all wrapped up at the end of the book.  The main storyline is interesting, but the rest of the components just made it difficult to read this tale.  I liked that the book moved along at a fast pace and the characters were developed.  I was not the right audience for Purrfectly Dead.  My mother, though, is eager to read this series.  I suggest that you obtain a sample of A Taste Fur Murder (the first book in the series), to see if it appeals to you.  That is the beauty of books—there is something for everyone.  Purrfectly Dead is an unusual cozy mystery with a reincarnated cat, a shapeshifting pooch, a motley crew of magicians, a messy murder, an awaiting war, and skillful illusions. 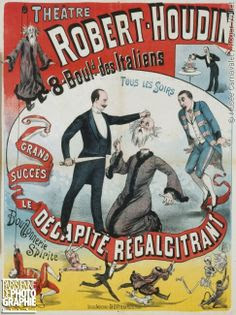 Purrfectly Dead can be purchased from Amazon*.  This series includes A Taste Fur Murder, To Die Fur, Marked Fur Murder, and A Deadly Tail.  You can find the other four novels in A Whiskey Tango Foxtrot Mystery series here.  Thank you for visiting today.  I am a stop on the Great Escapes Virtual Book Tour for Peaches and Schemes tomorrow.  It is the 3rd A Georgia B&B Mystery.  I hope that you have very special Mother's Day.  Take care, be kind, and Happy Reading! 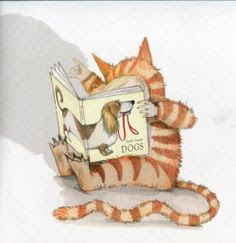