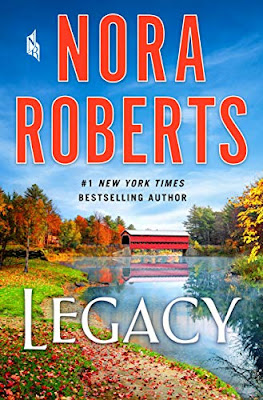 Book Summary
Adrian Rizzo was seven when she met her father for the first time. That was the day he nearly killed her—before her mother, Lina, stepped in.
Soon after, Adrian was dropped off at her grandparents’ house in Maryland, where she spent a long summer drinking lemonade, playing with dogs, making a new best friend—and developing the stirrings of a crush on her friend’s ten-year-old brother. Lina, meanwhile, traveled the country promoting her fitness brand and turning it into a billion-dollar business. There was no point in dwelling on the past.
A decade later, Adrian has created her own line of yoga and workout videos, following in Lina’s footsteps but intent on maintaining creative control. And she’s just as cool-headed and ambitious as her mother. They aren’t close, but they’re cordial—as long as neither crosses the other.
But while Lina dismisses the death threats that Adrian starts getting as a routine part of her daughter’s growing celebrity, Adrian can’t help but find the vicious rhymes unsettling. Year after year, they keep arriving—the postmarks changing, but the menacing tone the same. They continue after she returns to Maryland and becomes reacquainted with Raylan, her childhood crush, all grown up and as gorgeously green-eyed as ever. Sometimes it even seems like the terrifying messages are indeed routine, like nothing will come of them. Until the murders start, and the escalation begins… 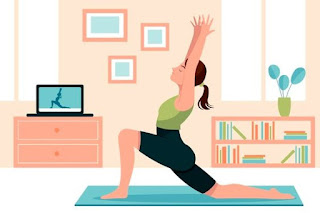 Legacy by Nora Roberts is a novel involving Lina and Adrian Rizzo.  When Adrian is seven years old, she meets her father for the first time when he arrives at their home angry and drunk.  He ends up injuring Adrian, Lina, and Lina’s friend, Mimi before his death.  This violence jump starts Legacy.    I thought Legacy was contained good writing with relatable characters.  I liked the mystery portion of the story.  While it is easy to identify the guilty party, it gave the story more depth and interest.  I did feel that Legacy was more women’s fiction than romantic suspense, mystery, or thriller.  The story centers around the relationship between Lina and her daughter, Adrian.  Lina is a woman lacking in maternal instinct.  She does, though, have great business acumen which propels her to create an empire.  Lina’s life and actions shape Adrian’s life (her goals and relationships).  There are some great secondary characters.  I loved Adrian’s grandparents.  They were such sweet, loving people who lived in a charming town.  I also liked Adrian’s “nerdy” friends:  Hector, Teesha, and Loren.  Adrian and her friends developed a special friendship that evolved into so much more.  I did feel the story was too long with 435 pages.  The story became bogged down in places with too many details. I enjoy descriptive writing, but I felt this went a bit overboard.  The story could have easily been edited down.  I was turned off by the foul language (there is so much of it).  Even a ten year old uses foul language.  Nora Roberts, at one time, never used this type of language in her stories.  I did feel the story lacked suspense (for a romantic suspense).  While Legacy had some good parts, I felt this story missed the mark.  This will not, though, keep from reading this author’s books especially since I have been reading them since I was a teenager. I appreciated the ending which nicely wrapped up the story.   Legacy is a interesting tale with yoga poses, ominous poems, fine friends, a motivated mother, gracious grandparents, nutritious noshes, and an alarming menace. 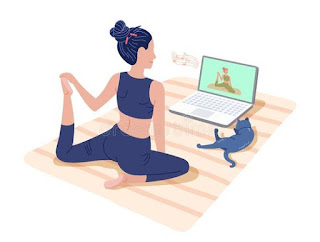 Legacy can be purchased from Amazon* along with other major retailers.  Becoming by Nora Roberts releases November 23.  It is the second book in The Dragon Heart Legacy.  I am eager to read this story.  Thank you for joining me today.  I do appreciate it.  Tomorrow I am reviewing Post Mortem by Tonya Kappes.  It is the 6th A Mail Carrier Cozy Mystery.  I hope that you have a relaxing day.  Take care of yourself, be kind, and Happy Reading! 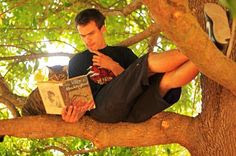