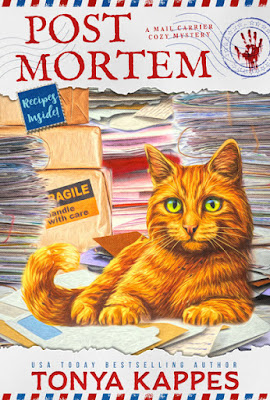 Bernie Butler is on her mail route using her bicycle because her mail truck is out of commission.  She has her cat, Rowena tagging along in the basket.  Rowena jumps out and takes off into the woods.  Bernie takes off after Rowena and sees something shiny which turns out to be the cleats on a golf shoe.  Nearby is a man on the ground who is missing a shoe.  It appears that Bernie has found the missing Jeff Faulkner who disappeared the day before during the Sugar Creek High School Fundraiser at the country club.  The Front Porch Ladies share gossip that Jeff liked to gamble and owed money to a friend.  Bernie feels for Jeff’s widow and son who just won a prestigious college scholarship.  As soon as Bernie recovers from finding another body, she dives into the investigation.  Along her route, Bernie delivers the mail and collects the gossip.  Bernie believes she knows the identity of the killer, but first she needs to prove it. 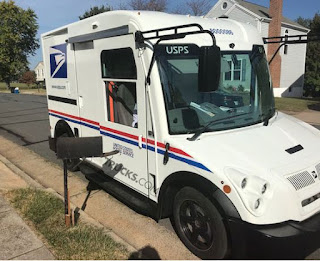 Post Mortem by Tonya Kappes is the 6th A Mail Carrier Cozy Mystery.  It can be read as a standalone for those new to the series or if you have missed a book.    Bernie Butler loves her job, her town, friends, boyfriend, son, and daughter-in-law, and most especially her granddaughter, Clara.  Bernie is a widow with a married son, and she works as a mail carrier in Sugar Creek Gap, Kentucky.  She is dating Mac Tabor a local architect who lives near her.  Bernie has helped solve a few cases, but she is not used to finding dead bodies.  After discovering Jeff Faulkner dead in the woods, Bernie’s curiosity gets the best of her.  The Front Porch Ladies keep her up to date on the latest gossip and Bernie gets assistance from Vince, a retired FBI agent.  The mystery was straightforward and can be solved early in the story.  I wish the whodunit had been more challenging.  The killer might as well have been waving a red flag and yelling “you hoo, I did it!”  There are some great characters in A Mail Carrier Cozy Mystery series.  The Front Porch Ladies, Mac, Grady, Julia, Bernie’s parents, Vince, and Monica are just a few of them.  I like the setting of Sugar Creek Gap as well.  It is a cozy town with friendly (except for a few bad apples) residents.  I enjoy going with Bernie on her mail route.  It allows us to meet the residents and visit the shops.  There is humor scattered throughout the story that will have you giggling and sometimes laughing out loud.  I like the inclusion of Bernie’s animals in the story.  The ending will delight fans of the series and leave readers smiling.  Post Mortem is a lighthearted cozy mystery with a curious cat, gone golfer, rampant rumors, a cross sheriff, and an indomitable mail carrier. 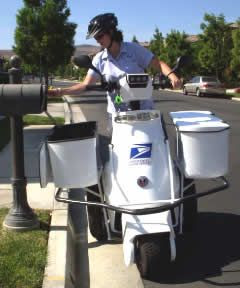 Post Mortem is available from Amazon*.  It is available through Kindle Unlimited.  You can find the other novels in A Mail Carrier Cozy Mystery series here.  The next A Mail Carrier Cozy Mystery is Deadly Delivery releasing August 26.  Tonya Kappes has Outdoors, Oars, and Oath publishing on June 24.  You can find Tonya Kappes' other novels here.  Thank you for stopping by today.  Tomorrow I am featuring Death in Bloom by Jess Dylan.  It is the debut of A Flower House Mystery series.  I do hope that you have a day filled with joy.  We need more happiness in our lives (keeps us young).  Take care, be kind, and Happy Reading! 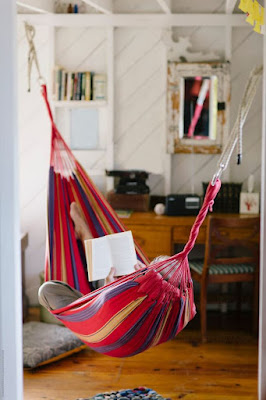