Curse of the Specter Queen by Jenny Elder Moke

Curse of the Specter Queen 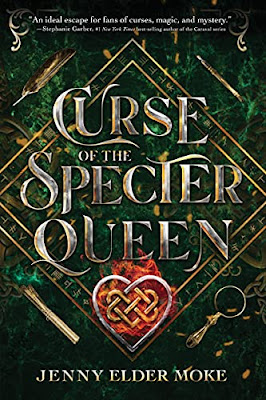 Samantha Knox put away her childish fantasies of archaeological adventure the day her father didn't return home from the Great War, retreating to the safety of the antique bookshop where she works. But when a mysterious package arrives with a damaged diary inside, Sam's peaceful life is obliterated. Ruthless men intent on reclaiming the diary are after Sam, setting her and her best friend, along with her childhood crush, on a high-stakes adventure that lands them in the green hills outside Dublin, Ireland. Here they discover an ancient order with a dark purpose - to perform an occult ritual that will raise the Specter Queen, the Celtic goddess of vengeance and death, to bring about a war unlike any the world has ever seen. To stop them, Sam must solve a deviously complex cipher - one that will lead her on a treasure hunt to discover the ancient relic at the heart of the ritual: a bowl carved from the tree of life. Will she find the bowl and stop the curse of the Specter Queen, or will the ancient order bring about the end of the world? 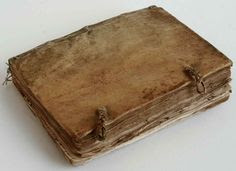 Curse of the Specter Queen by Jenny Elder Moke is the first A Samantha Knox Novel.  This is a fast-paced entertaining novel.  I loved the main characters that included Sam Knox, Joana Steeling, and Bennett Steeling.  Sam is an intelligent, strong woman who is loyal and determined.  Joana Steeling is a crafty, resourceful, and full of life.   Jo adds humor and lightness to the story.  Bennett Steeling is a handsome man who is a smart and loves archaeology.  I especially liked the relationship between Sam and Jo.  Sam Knox is a woman who loves books and her whole life has centered around Rare Antiquities since the death of her father.  She had looked forward to more schooling and adventures, but everything changed for Sam when her father passed away.  Sam receives a battered package with a small book inside that is badly damaged.  She soon learns that the book will change her life once again.  Sam ends up on an adventure that takes her to Ireland where mystery, magic, and mayhem ensue.  The author is a descriptive writer that brought the book alive with her word imagery.   The author captured the time-period of the 1920s (historical references, clothes, conveyances, language).  Ciphers, treasure hunts, ancient relics, old legends, and creepy diary make for a great story along with action and magic. I did feel that Curse of the Specter Queen is a slow starter.  Once robbers invade the bookstore, the pace picks up.  I liked that this was a clean story with just a hint of romance.  This novel can be read from adults down to tweens (I would have loved this book when I was nine or ten).  Curse of the Specter Queen is an entertaining tale that will take you on a rollicking romp from Clement, Illinois to Ireland with eerie bad guys, rusty relics, and mysterious magic. 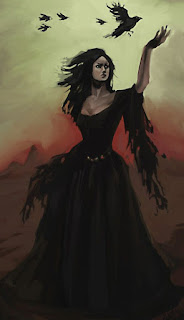 Curse of the Specter Queen is available from Amazon*.  Jenny Elder Moke has also written Hood.  Thank you for visiting me today.  Sustaining Faith by Janette Oke and Laurel Oke Logan is scheduled for tomorrow.  It is the 2nd book in When Hope Calls series.  I hope that you have an enchanting day.  Take care, be kind, and Happy Reading! 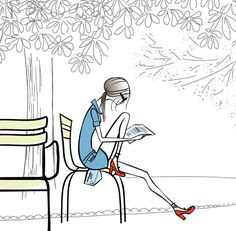