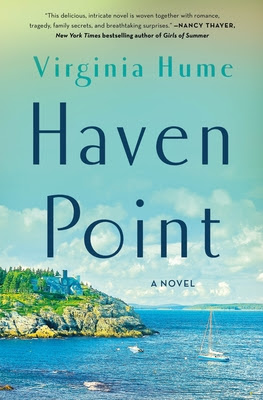 Book Summary
A sweeping debut novel about the generations of a family that spends summers in a seaside enclave on Maine's rocky coastline, for fans of Elin Hilderbrand, Beatriz Williams, and Sarah Blake.
1944: Maren Larsen is a blonde beauty from a small Minnesota farming town, determined to do her part to help the war effort––and to see the world beyond her family’s cornfields. As a cadet nurse at Walter Reed Medical Center, she’s swept off her feet by Dr. Oliver Demarest, a handsome Boston Brahmin whose family spends summers in an insular community on the rocky coast of Maine.
1970: As the nation grapples with the ongoing conflict in Vietnam, Oliver and Maren are grappling with their fiercely independent seventeen-year-old daughter, Annie, who has fallen for a young man they don’t approve of. Before the summer is over a terrible tragedy will strike the Demarests––and in the aftermath, Annie vows never to return to Haven Point.
2008: Annie’s daughter, Skye, has arrived in Maine to help scatter her mother’s ashes. Maren knows that her granddaughter inherited Annie’s view of Haven Point: despite the wild beauty and quaint customs, the regattas and clambakes and sing-alongs, she finds the place––and the people––snobbish and petty. But Maren also knows that Annie never told Skye the whole truth about what happened during that fateful summer.
Over seven decades of a changing America, through wars and storms, betrayals and reconciliations, Virginia Hume's Haven Point explores what it means to belong to a place, and to a family, which holds as tightly to its traditions as it does its secrets. 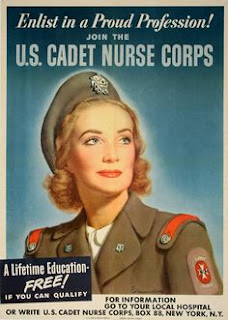 Haven Point by Virginia Hume is a story that involves three different timelines featuring Maren Demarest and her granddaughter, Skye.  We get to follow Maren from when she met her future husband, Dr. Oliver Demarest in 1944 through 2008.  Haven Point is not what I expected from the blurb.  Haven Point does contain good writing and I liked Maren.  Her story is the one I preferred.  Personally, I felt the story could have done without the three timelines.  It could have had a prologue with Maren in 2008 and then go back to 1944 to tell Maren’s tale.  While I could keep the three timelines straight, I did feel there were too many extraneous characters.  The story felt long which in part is courtesy of the slow pacing.  I felt like I was reading forever and that the book would never end.  The story picks up around the 80% mark.  I felt the author took too long to get tragedy.  There is little time left to explore what occurs afterword.  I enjoyed learning about the Cadet Corp that paid for high school graduates to get a nursing education.  The main characters are developed and realistic. I enjoyed the author’s word imagery of Haven Point, Maine and Fourwinds, The Demarest summer home.  I did feel the other characters were flat and I was not a fan of the rich, snobby people who populated Haven Point.   The relationship between Maren and Oliver lacked spark.  Some changes would have made Haven Point a more compelling novel.  There is a recurrent theme throughout the book that I did not expect (not mentioned in the blurb).  It makes for a disheartening tale.   Haven Point is Virginia Hume’s debut novel and I do see promise.  I will be interested to see what she does next.  Haven Point is a generational story with love, loss, secrets, betrayal, reconciliation, acceptance, forgiveness, friendship, second chances, and survival. 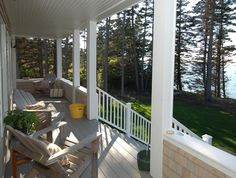 Haven Point releases June 8 and can be picked up from Amazon*.  I appreciate you dropping by today and reading my review.  I will be back tomorrow with  Ruby Red Herring by Tracy Gardner.  It is the debut of An Avery Ayers Mystery series. I do hope that you have a tranquil day.  Take care, be kind, and Happy Reading! 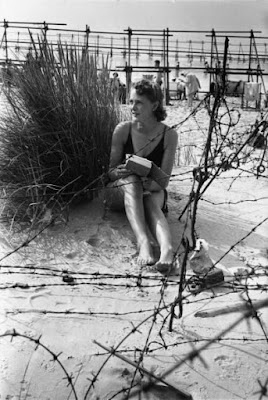