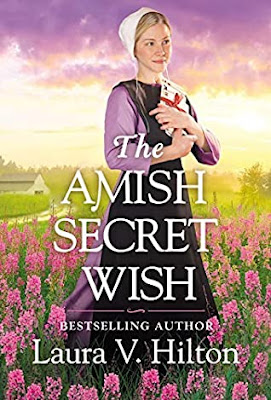 Book Summary
As a columnist for the The Budget, with a secret byline of GHB, Hallie Brunstettler writes about community news, and sometimes alludes to her overwhelming loneliness. Her columns portray a woman who goes from day to day showing a brave face to the world while longing to know how it would feel if one person truly cared about her....
Hezekiah "Kiah" Esh cares. He's been reading her articles for months. Nursing his own broken heart, he writes to GHB on a whim and is thrilled to receive a response. Soon, the two become pen pals, but his new friend never signs her real name--just her initials. Wanting to meet her in real life, Kiah travels to Hidden Springs, where the newspaper is based. On the way, he meets Hallie, a waitress at the Amish-owned diner, who serves Kiah's pie along with some much-needed companionship. She also discourages him from looking into GHB's identity.
Over the next week, Kiah and Hallie spend more and more time together. Kiah is conflicted... Should he abide by Hallie's advice to forget about his pen pal's identity? But soon Kiah does find GHB, a woman who is as beautiful and kind as he imagined she would be. The only problem? She is Hallie. Why did she keep this secret? And will she ever be willing to share her true feelings? 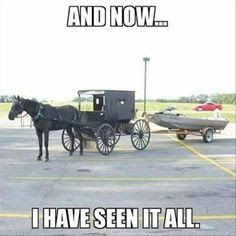 The Amish Secret Wish by Laura V. Hilton is the 3rd Hidden Springs novel.  While it can be read as a standalone, I believe it works better if read after the other two books in the series.  Hallie Brunstetter suffered deeply after losing her fiancé, Toby.  Being the community’s scribe for The Budget has helped her to heal.  She writes under her initials GHB because the bishop has decreed that no one can know her identity.  Kiah Esh suffered a heartbreak as well.  He found himself enjoying GHB’s articles and decided to write to her.  The two have become pen pals.  Kiah has fallen in love with his pen pal and has come to Hidden Springs to find her.  He meets Hallie whom he finds intriguing and begins spending time with her.  Kiah soon wishes that GHB was Hallie.  He is unsure how to proceed.  The Amish Secret Wish is a humorous Amish tale.  I had trouble in the beginning getting into the story.  The beginning felt stilted and that I should know information that had yet to be provided (unless you read the prior books).  The story gets better after the first couple of chapters.  I enjoyed the humorous situations scattered throughout the story.  I giggled frequently while reading.  Kiah got himself into a number of situations that caused chaos.  I did feel that Hallie and Kiah were immature characters.  They reminded me of teenagers, not adults who were contemplating marriage.  I loved Bishop Nathan along with George, Kiah’s parents, Hallie’s parents, and Hallie’s sister, Joy.  The situation with Kiah’s father and Kiah’s ex-girlfriend felt contrived.  I found the ending to be rushed and abrupt.  The Amish Secret Wish needed an epilogue to make it feel complete.  This is a sweet, fun story that is good for a younger audience.  I feel that some rewriting and editing were needed.  I am not, though, sorry that I read this story.  It made me laugh and smile which I needed.   Misconceptions, misunderstandings, and mayhem abound in The Amish Secret Wish.  The Amish Secret Wish is an amusing tale with assassinated ants, a wily woodpecker, a droll disguise, a broken buggy, patient parents, and a wary whippersnapper. 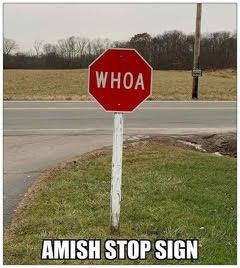 The Amish Secret Wish is available from Amazon*.  The first two books in the Hidden Springs series are The Amish Wedding Promise and The Amish Christmas Gift. You can find Laura V. Hilton's other novels here.  Thank you for joining me today.  Next time I am featuring Carried to the Grave and Other Stories by Leslie Budewitz.  I hope that you have a pleasant day.  Take care, be kind, and Happy Reading! 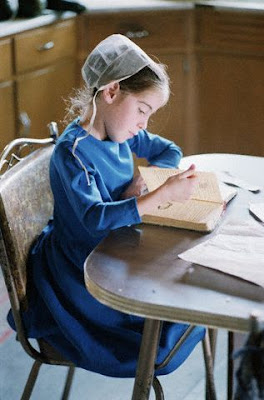