A Daughter's Courage by Kitty Neale 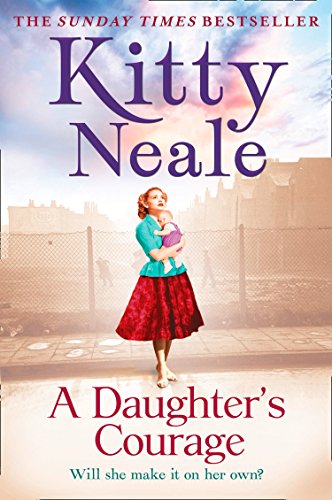 Hello!  Hot Fudge Murder by Cynthia Baxter plus Murder, She Meowed by Liz Mugavero will be published on January 29.  Delighting in Your Company by Blair McDowell comes out on February 4.  Corned Beef and Casualties by Lynn Cahoon releases on February 5 along with Mending Fences by Suzanne Woods Fisher.   There are numerous new books coming out in February (I overbooked myself once again).


A Daughter’s Courage by Kitty Neale is the story of Dorothy Butler.  Dorothy lives with her mother, Alice who works hard going laundry to take care of her family since her agoraphobia prevents her from leaving the home.  Dorothy’s father, Bill has not been the same since the war ended and receives a small pension.  Dorothy has fallen under the spell of Robbie Ferguson.  Robbie proposes to Dorothy and then proceeds to charm her into his bed.  Robbie has found an easy way to earn some money, but, when the job goes sideway, he takes off for Scotland.  Dorothy discovers she is in the family way and goes looking for her young man.  Adrian Ferguson, Robbie’s brother, provides financial assistance and has an unexpected offer for Dorothy.  Find out what happens to Dorothy in A Daughter’s Courage.

A Sister's Sorrow is Kitty Neale's next book and it will be available on February 21.  Thank you for stopping by today.  Tomorrow I am showcasing The Gun Also Rises by Sherry Harris. It is the sixth A Sarah Winston Garage Sale Mystery.  I hope you have a red-letter day.  I am currently reading The Amish Candymaker by Laura V. Hilton which I will be featuring on February 7.  Take care and Happy Reading! 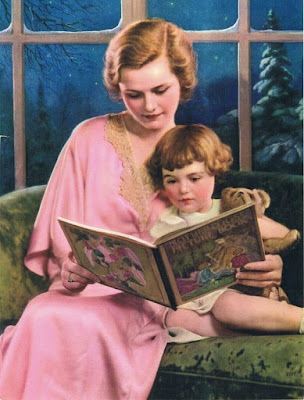