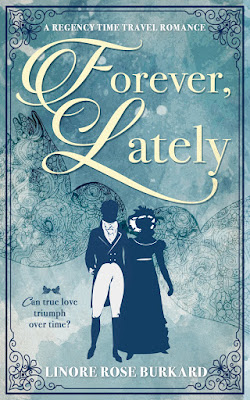 Julian St. John needs a wife–and fast. An oath to his deceased guardian must be kept. Miss Clarissa Andrews, a vexatious beauty, has dangled after him all season but he has no intention of choosing such a she-devil.

Maine, present day
Author Claire Channing needs to write a bestselling book to salvage a failing career. She moves to her grandmother’s rustic cottage, but without the deed, the clock is ticking on how long she can stay. She thinks she’s writing St. John’s story, until an old prayer shawl with embroidered lovebirds transports her to his Regency world! She falls in love with him–a man she thought she created. But a jealous Miss Andrews would rather see Julian dead than in another woman’s arms!
Claire and St. John must beat the clock to prevent a deadly tragedy, but can love endure past the limits of time? 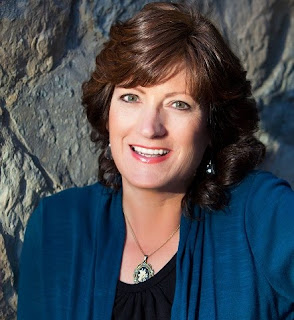 Linore Rose Burkard wrote a trilogy of genuine regency romances for the Christian market before there were any regencies for the Christian market. Published with Harvest House, her books opened the genre for the CBA. She also writes YA Suspense/Apocalyptic fiction as L.R. Burkard. Married with five children, Linore home-schools her youngest daughter, teaches workshops for writers, and is the Vice President of the Dayton Christian Scribes. Her latest PULSE EFFEX SERIES, takes readers into a “chilling possible future for America, while affirming the power of faith in the darkest of times.” 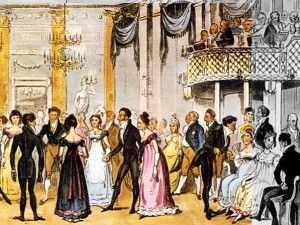 
I wanted to write a Regency time travel for years. When I saw the movie “Kate and Leopold” I thought, Oh no! Someone used my idea! But I needn’t have worried. Leopold (Hugh Jackman) was a Victorian gentleman, not a Regencian. Secondly, though I enjoyed the flick, I kept thinking it missed many opportunities for humor. (Having written a screenplay since then, I now realize why it missed so many: tight scripts just don’t have room for all the scenes that could be fun.) When I wrote my story, however, I was able to include a lot of the humor scenes that had been floating around in my head for eons. It’s one of the reasons the book is a lot of fun to read—particularly when the Regency hero appears in the present.
On a side note, I started this book and then dropped it—for years—mostly because I wanted to write it as Christian romance like my other Regencies. But I kept running into roadblocks. And Christian publishers weren’t interested. Finally I realized I had to let God out of MY box and write the story he was giving me, not the one I thought he should give me. After that, it came together remarkably easily and quickly. And, I think, in a very fun way. I might even do a sequel.

Forever, Lately by Linore Rose Burkard takes us back to 1816 in London where Julian St. John is looking for a bride.  He promised his former guardian he would settle down this year, but Julian is determined his bride will not Clarissa Andrews.  Clarissa set her sights on him at the beginning of the season and has pulled several dangerous stunts, or larks as she calls them, to capture his attention. 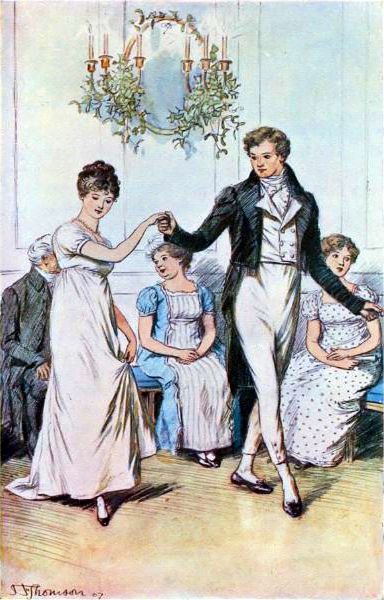 In present day Maine, Claire Channing has moved into her Dove Cottage, which belongs to her missing grandmother, to write a bestseller.  Her last two Regency novels have been flops and Claire is determined this one will be a success.  Claire pulls the tallit (prayer shawl) of grandmothers about her shoulders as she begins to write, and she suddenly finds herself in the Regency ballroom of her novel.  Claire looks across the room to see Julian St. John.  She believes it is her vivid imagination until she finds herself transported again.  Claire is captivated by Julian and Julian is equally intrigued much to Clarissa Andrew’s consternation.  Claire soon learns that she has less than two weeks to prevent a deadly tragedy while trying to keep bulldozers from demolishing Dove Cottage. 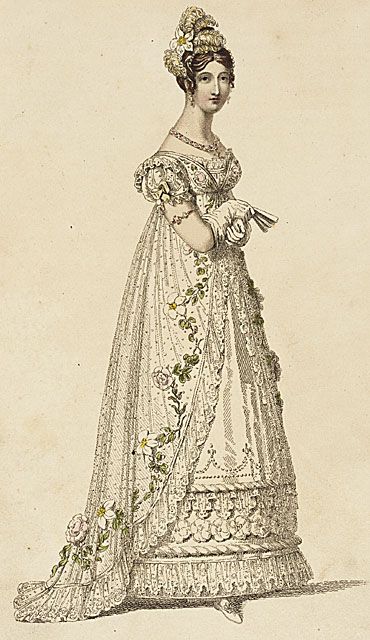 Forever, Lately is an intriguing time travel romance.  Julian St. John is a dashing heroine, Clarissa Andrews is a wicked, wily woman, and Claire Channing is our damsel in the past with a determination to succeed in the present.  One of my favorite characters is Clarissa’s younger sister, Margaret.  She is a clever young woman and she provided some humorous moments.   The story switches back and forth from present day to the past with the POV switching between characters.  The chapters are short and quick to read.  I thought the author captured the speech of Regency era people, and I loved the descriptions of the rooms from that time period along with the beautiful clothes.  There is intrigue and suspense with some tense moments.  I would have liked, though, more backstory on Claire and there were several loose threads at the end of the book (which left me frustrated).  Forever, Lately is a charming time travel story with engaging characters and a unique method of time travel.  Forever, Lately is a captivating time travel romance with a reformed rake, a tricky temptress, a detestable developer, and a resolute writer. 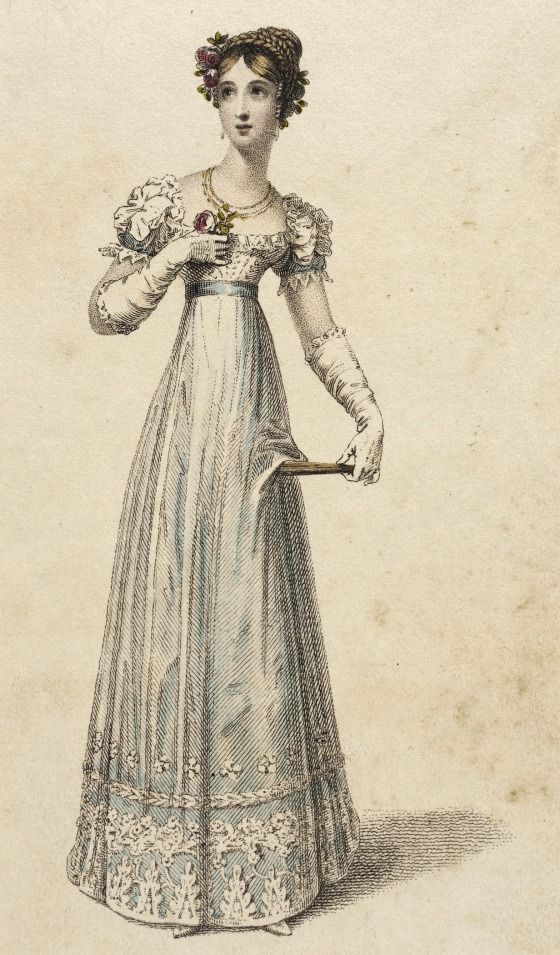 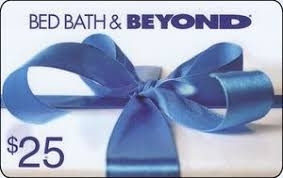 To celebrate her tour, Linore is giving away the grand prize of a $25 gift card to Bed, Bath, and Beyond.  Be sure to comment on the blog stops (schedule below) for nine extra entries into the giveaway. Click here to enter.  Good Luck!  Forever, Lately is available at Amazon & is on Kindle Unlimited. Thank you for joining me today.  Tomorrow I am participating in the Great Escapes  Virtual Book Tour for Mumbo Gumbo Murder by Laura Childs and Terrie Farley Moran.  It is the  sixteenth A Scrapbooking Mystery.  I hope you will drop by.  May you have a peaceful day.  Take care and Happy Reading! 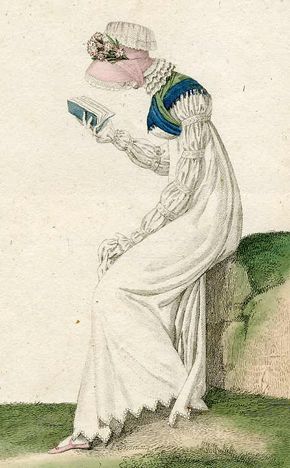