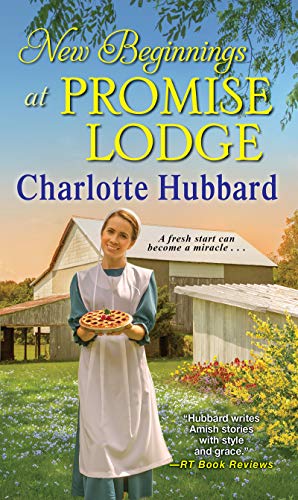 Welcome!  Amish Front Porch Stories by Wanda E. Brunstetter, Richelle Brunstetter and Jean Brunstetter is available for pre-order.  It will be out on November 5.  Cast Iron Alibi by Victoria Hamilton is the ninth A Vintage Kitchen Mystery and it also comes out November 5.  Stamped Out by Tonya Kappes published on October 29 and it is the first A Mail Carrier Cozy Mystery.  I cannot wait to read these new releases. 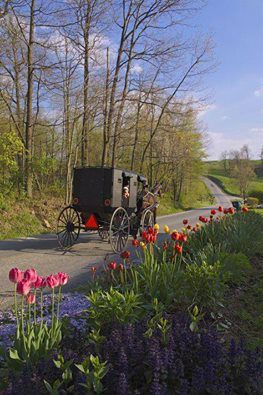 New Beginnings at Promise Lodge by Charlotte Hubbard welcomes us to Promise, Missouri.  Frances Lehman has been widowed for six weeks after being married for twenty years.  She is glad that they moved to the Promise Lodge with its unusual Amish community.  Woman have freedoms that are not enjoyed in any other Amish community and everyone is so welcoming.  Frances is heading to the Truman and Rosetta’s wedding when her recently widowed brother-in-law, Lester states his intention of moving into her home with plans for them to marry.  Frances and her daughter, Gloria need to think about a way of supporting themselves, but she has no intention of being forced into a marriage.  She is thankful Preacher Marlin Kurtz overheard Lester’s remarks and came to her defense.  Marlin and Frances take a walk later in the day which gets their families riled up.  Just when their courtship is beginning, an accident sidelines Frances which gives her time to contemplate her future.  Frances has no wish to be a burden upon anyone plus she is still grieving which clouds her judgement.  Can the residents of Promise Lodge help bring joy back into Frances life and convince her that second love can be a blessing? 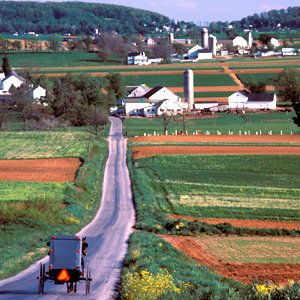 New Beginnings at Promise Lodge by Charlotte Hubbard is the fourth story in the Promise Lodge series.  I recommend reading this series in order so you will not be overwhelmed by the characters and their various stories.  New Beginnings at Promise Lodge picks up where Weddings at Promise Lodge ended.  Truman and Rosetta are getting married which is a union between an Amish and a Mennonite.  I just love the ladies of Promise Lodge.  They are a lively and caring bunch.  The women support each other.  While the book focuses on Frances, we also catch up with the other characters.  Frances is grieving the loss of her husband, but she is also looking forward to the freedoms offered by their new community. But then her brother-in-law, Lester Lehman begins insisting they marry which is the last thing Frances wants to happen.  Her daughter, Gloria is upset at the loss of her father and she is still chasing after Allen Troyer who is not interested in Gloria.  Allen has told Gloria how he feels, but she is rather persistent (let’s face it, she is a pest).  Preacher Marlin Kurtz, who has been a widower for three years, intervenes when Lester begins making inappropriate assertions.  Marlin is interested in Frances and is totally unprepared for the reaction from one of his grown children.  I thought New Beginnings at Promise Lodge was well-written with appealing characters.  The setting is beautifully described, and the story has a good flow.  I like how Charlotte Hubbard has given us this unique Amish community with a variety of characters.  I thought the situations realistic and I enjoyed the humor sprinkled throughout this emotional tale.  There is a particularly sad section that had me fetching a tissue.  New Beginnings at Promise Lodge gives us joy, family, heartache, friendship, love, faith, grief, and confusion.  We get to meet Annabelle Beachy at the end who will feature in Light Shines on Promise Lodge.  My favorite saying from the book is “Happiness doesn’t just happen—it’s a conscious choice we make dozens a times each day.” New Beginnings at Promise Lodge is a heartwarming story with a wonderful wedding, a bothersome brother-in-law, twin expectations, a plethora of pies, diminutive dwellings, and a terrible tumble. 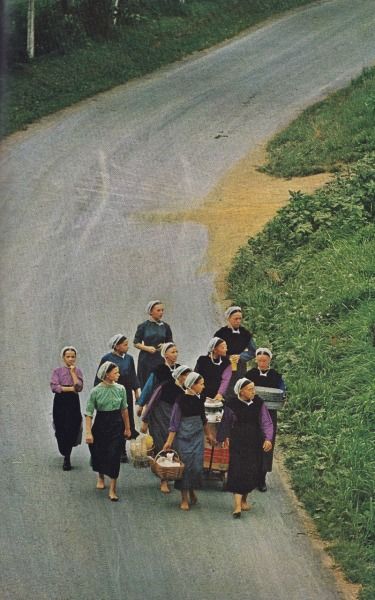 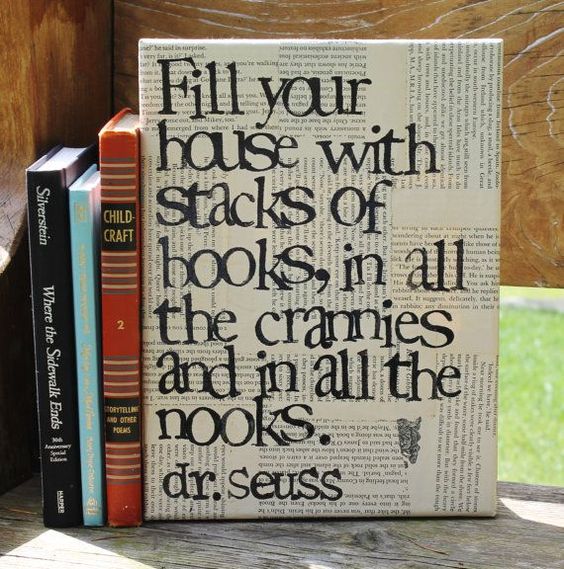