Greetings!  I am featuring bestselling and award winning romance author Carol Ericson today.  Carol has written over fifty books with the majority of them being romantic suspense.  She is a graduate of UCLA and lives in California near the ocean with her husband and their large dog.  Carol has a fascination for true crime, a weakness for reality television, and a fondness for hot salsa.  You can find out more about Carol and sign up for her newsletter by visiting her website. 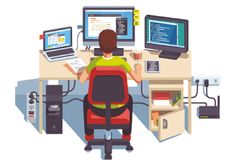 Code Conspiracy by Carol Ericson takes us to New York City where Jerrica West, a hacker, works for Dreadworm.  Jerrica arrives home to find her ex-boyfriend, Lt. Gray Prescott in her apartment.  Gray is a Delta Force member who needs Jerrica’s assistance in clearing Major Rex Denver.  Major Denver has been framed and the members of his Delta Force team have been working to clear his name.  They now need Jerrica’s skills with the latest discovery.  Jerrica digging exposes a terrorist plot.  The other side does not Jerrica revealing what she has uncovered.  They will do whatever it takes to silence Jerrica and her fellow Dreadworm hackers.  With her life on the line, Jerrica relies on Gray to keep her safe.  Can they keep the terrorists from launching their deadly attack and show that Major Rex Denver is innocent? 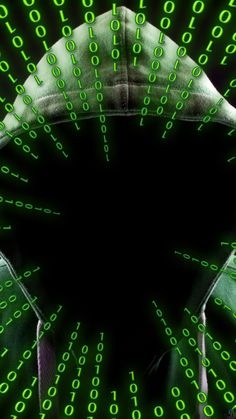 Code Conspiracy by Carol Ericson is the third novel in Red, White and Built: Delta Force Deliverance series.  While it can be read on its own, I believe it is better to read the series in order.  Code Conspiracy has Jerrica West fighting for her life when she helps Lt. Gray Prescott prove the innocence of Major Rex Denver.  The story has intrigue and suspense as they try to stay alive while uncovering terrorists’ secrets.  I liked all the action which kept the pacing quick and the tension high.  I thought the characters were complex and realistic.  The mystery was multifaceted with unexpected and expected revelations.  I like how everything came together and that there was a complete wrap up at the end.  There is an epilogue that nicely concludes the series.  I do want to let readers know that there is some foul language in the story along with intimate relations.  Code Conspiracy is an intriguing romantic suspense with staunch soldiers, hopeful hackers, surprising revelations, express escapes, and terrifying terrorists.

Code Conspiracy is now out in paperback.  The digital version will be available on January 1, 2020.  You can pick up your copy of Code Conspiracy here* (Amazon UK).  You can find the other two novels in Red, White and Built:  Delta Force Deliverance series here.  Their titles are Enemy Infiltration and Undercover Accomplice.  Thank you for stopping in and reading my review.  I am featuring Christmas is for Children by Rosie Clarke tomorrow.  I will be hosting a giveaway for a digital copy of the book.  I hope that you have a safe day.  Take care and Happy Reading! 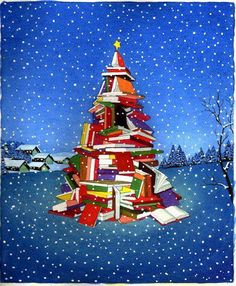