Have a Deadly New Year by Lynn Cahoon

Have a Deadly New Year by Lynn Cahoon has Angie Turner, chef and co-owner of County Seat, along with her business partner, Felicia Williams and their staff off to Sun Valley.  They have agreed to cater a party for Cliff Henry and his recently reunited band.  The first night turns sour when bandmate, Dane begins arguments.  The next morning, Angie comes downstairs and finds Dane dead in the dining room.  Angie and her staff are trapped in the house with the band when a blizzard comes blowing in.  Angie does not know which person killed Dane, but she intends to find out.   Will Angie and her staff make it to the New Year with a killer on the house? 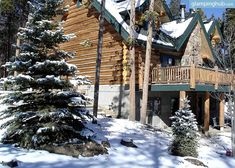 Have a Deadly New Year by Lynn Cahoon is the fourth A Farm-to-Fork Mystery.  Angie Turners, chef and co-owner of County Seat, along with Felicia Williams and the rest of their staff are at Cliff Henry’s house in Sun Valley.  Cliff is the lead singer of the newly reunited band, Postal Mutiny.  County Seat has been hired to cater a party that evening, and they get the opportunity stay at the cabin until New Year’s Day.  During this retreat, Angie wants them to work on new recipes for the upcoming season.  Angie’s plans fly out the window when band member, Dane is found dead at the dining room table the next morning with a drumstick protruding from his chest.  Sheriff Pearson suspects it is an accidental death from Dane overindulging in alcohol until the test results come in.  Unfortunately, Angie and the gang are stuck at the house with a blizzard raging outside and a killer on the loose inside.  The group from the County Seat attempt to identify the guilty party in between whipping up delectable meals.  The mystery was simple with little investigation (seemed like Angie was avoiding it).  The focus of the book was on food and not murder.  Avid cozy mystery readers should have no problem pinpointing the guilty party before the first course is served.  I suggest reading Who Moved My Goat Cheese? Before reading Have a Deadly New Year.  As it is a novella, you do not get the opportunity to know the characters or their background.   I found the story to be disappointing and not like Lynn Cahoon’s A Tourist Trap Mystery series.  The characters felt flat and so did the story.  I felt Have a Deadly New Year was a miss and not in tune with the other books in A Farm-to-Fork Mystery series.  This will not keep me from reading the next A Farm-to-Fork Mystery this spring titled Deep Fried Revenge. 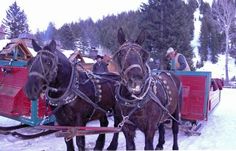 Have a Deadly New Year is available here (UK).  I suggest you obtain a sample of the book to see if it is the right fit for you as we all have different reading tastes.  You can find the other titles in A Farm-to-Fork Mystery series here. Deep Fried Revenge is the next A Farm-to-Fork Mystery and it releases on April 7, 2020. Thank you for stopping by today and reading my review.  I hope that you have a beautiful day.  I will be back tomorrow with Holiday Homecoming Secrets by Lynette Eason.  Take care and Happy Reading! 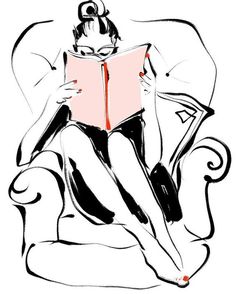