Invitation Only Murder by Leslie Meier 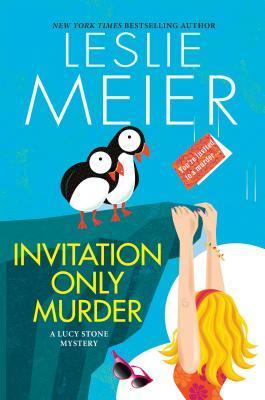 Greetings!  Leslie Meier began writing in the 1980s when she was attending graduate classes at Bridgewater State College.  Leslie wanted to become certified to teach and one of the required classes was Writing and the Teaching of Writing.  Her professor said one of her papers was good enough to be published so she sent it off to Ellery Queen's Mystery Magazines Department of First Stories.  Leslie received $100 for that story and she has been writing ever since.  The teaching, though, did not work out.  Her books draw on her experience as a mother of three and her work as a reporter for various weekly newspapers in Cape Cod.  Leslie lives in a farmhouse similar to the one of her fictional character, Lucy Stone.  Leslie and her husband live on Cape Cod.  They are now empty nesters, but they do have a cute cat named Sylvester.  She has four grandchildren which keep things lively.  Her Lucy Stone Mystery novels express her view of contemporary American life.  For a list of A Lucy Stone Mystery series in order, click here.  Leslie is on Facebook and you can follow her on Amazon to get updates on her latest releases. 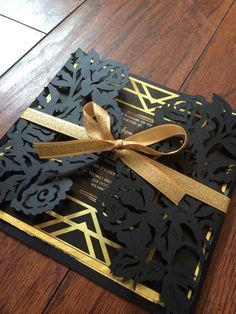 Invitation Only Murder by Leslie Meier returns readers to Tinker’s Cove, Maine.  Lucy Stone along with the majority of the town are invited to a party on Fletcher’s Island which has been purchased by Scott Newman.  Lucy’s husband, Bill was the lead contractor on the barn restoration.  At the party, Scott announces that he has promoted Parker (one of his daughters from his first marriage) to a partner in New World Capital.  Scott invites Lucy to spend a few days on the island for the article she wishes to write on how he has taken the island back in time by eschewing modern technology and promoting an eco-friendly lifestyle. Lucy is looking to a few days away since Zoe and Sara have been sniping at each other since Zoe began dating Mike Snider.  On Lucy’s second day, she is walking on a trail along the outskirts of the island when she finds Parker Newman dead.  The boats have been let adrift, there is no way for them to contact the authorities and the ferry is not due for a few days.  This is not the peaceful respite Lucy had imagined.  Lucy looks for clues and asks subtle questions in an attempt to identify the killer.  Things take a dangerous turn when there is a disappearance and an unexpected discovery.  Lucy hopes help arrives before she becomes the killer’s next target. 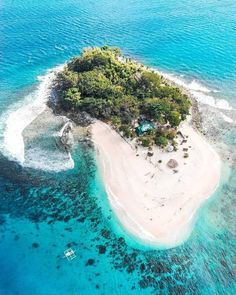 Invitation Only Murder by Leslie Meier is the 26th A Lucy Stone Mystery.  I have read every single A Lucy Stone Mystery and it has always been one of my favorite series.  I like Leslie Meier’s conversational writing style which makes every story a pleasure to read.  I have watched Lucy go from working a part-time job as a customer service rep at night while taking care of her four kids during the day to reporter at the Pennysaver with only two college aged kids at home.  She has solved over two dozen mysteries, but this one is by far the most dangerous.  After finding Parker Newman dead at the bottom of a seaside cliff, Lucy becomes stuck on an island with a killer.  There is no way for them to contact the outside world once the island’s boat were discovered missing.  Scott Newman purchased Fletcher’s Island and is only using technology available in the early 1900s (no cell phones, televisions, motorized boats, electricity).  The story moved along at a steady pace as Lucy helps out in the kitchen, explores the island, spends time with Scott Newman’s twin boys, and attempts to narrow down the suspects.  Most readers will have no problem identifying the culprit before the reveal.  I kept hoping for a twist to surprise me.  Lucy came across as judgmental in Invitation Only Murder.  I can certainly understand her views considering the island residents, but it was unlike Lucy.  I also did not understand the attitude of some of the island’s residents.  If I was on an isolated island with a killer, I would do whatever it took to get help.  I did enjoy the foggy atmosphere of the island which made it feel spooky (great atmosphere for a mystery).  Invitation Only Murder was disappointing to me.  It felt different from the other books in this series.  I missed Tinker’s Cove and its residents.  The story lacked that cozy feel that I love in the Lucy Stone mysteries.  It was interesting to learn about Puffins which nested on the island.  If you have not read any of the other book in A Lucy Stone Mystery series, I do not suggest starting with Invitation Only Murder.  I do, though, highly recommend reading this charming cozy mystery series with the intrepid Lucy Stone.  Invitation Only Murder has impish twins, frightening fog, sniping sisters, a crazy killer and absence of contemporary conveniences. 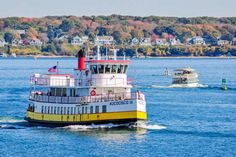 Invitation Only Murder can be purchased here* (Amazon UK).  I always suggest that read a sample of the book to see if it is the right fit for you.  We each have different reading tastes.  Leslie Meier's next book is British Murder which contains two previously published A Lucy Stone Mysteries (English Tea Murder and British Manor Murder).  It comes out on February 25, 2020.  For two holiday themed Lucy Stone mysteries, pick up 'Tis Season for Murder which contains New Year's Eve Murder and Christmas Carol Murder.  Thank you for dropping by today and reading my review.  I will be back tomorrow as part of the Celebrate Lit tour featuring An Amish Christmas Bakery by Amy Clipston, Beth Wiseman, Kathleen Fuller and Kelly Irvin.  I hope that you have a cheerful day.  Take care and Happy Reading! 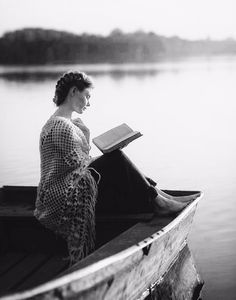