Bound for Murder by Victoria Gilbert: Excerpt, Review & a Giveaway!

About Bound for Murder 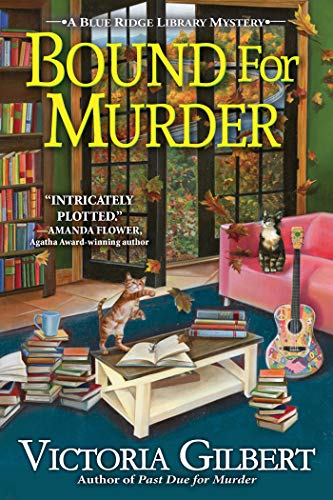 Blue Ridge library director Amy Webber learns it wasn't all peace and love among the "flower children" when a corpse is unearthed on the grounds of a 1960s commune.

Taylorsford Public Library director Amy Webber's friend "Sunny" Fields is running for mayor. But nothing puts a damper on a campaign like an actual skeleton in a candidate's closet. Sunny's grandparents ran a commune back in the 1960s on their organic farm. But these former hippies face criminal charges when human remains are found in their fields--and a forensic examination reveals that the death was neither natural nor accidental.

With Sunny's mayoral hopes fading, Amy sets her wedding plans aside, says "not yet" to the dress, and uses her research skills to clear her best friend's family. Any of the now-elderly commune members could have been the culprit. As former hippies perish one by one, Amy and her friends Richard, Aunt Lydia, and Hugh Chen pursue every lead. But if Amy can't find whoever killed these "flower children," someone may soon be placing flowers on her grave.

Victoria Gilbert, raised in the shadow of the Blue Ridge Mountains, turned her early obsession with reading into a dual career as an author and librarian. Victoria has worked as a reference librarian, research librarian, and library director. When not writing or reading, she likes to spend her time watching films, gardening, or traveling. She is a member of Sisters in Crime and International Thriller Writers and lives in North Carolina. This is her fourth Blue Ridge Library mystery. 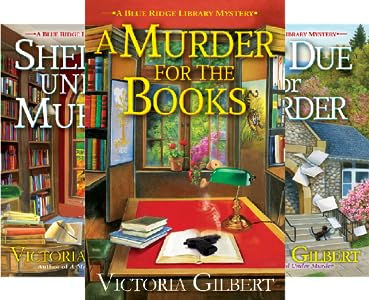 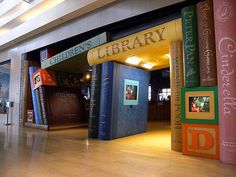 Bound for Murder by Victoria Gilbert is the 4th A Blue Ridge Library Mystery.  It can be read as a standalone for those new to the series.  Amy Webber’s friend and fellow library employee, Sunny Fields is running for mayor which is a relief to many of the citizens who dislike the incumbent.  Sunny receives a call from her grandparents, Carol & P.J. Fields that the county dredging crew found a skeleton buried by the creek on their organic farm.  They ran a commune on the grounds back in the 60s and it looks like one member never left.  Amy is not going to let this derail Sunny’s campaign for mayor.  She starts digging in the archives and visiting members of the commune who still live in the area.  Can Amy find the answers that are needed, or will she be the next individual to become plant fertilizer?  Bound for Murder is well-written, and the story moves along at a stable pace.  Amy Webber is a librarian with attention to detail and a whiz at research.  Her skills at unearthing information in the archies are the most valuable to her investigations.  Amy and Richard have been a engaged a couple of months which has people offering unsolicited advice and asking questions about the wedding that Amy is unprepared to answer.  Amy is especially tired of her soon-to-be mother-in-law, Fiona’s high brow suggestions.  She is happy to escape into the investigation.  I liked that the mystery took us back to the 1960s.  We get to see how the suspects have changed from their hippie days to now.  I found the suspects to be a diverse group who each have something they would prefer to remain hidden.  Unfortunately, someone is unhappy with Amy’s digging.  She is warned off several times by various methods and one of her suspects is removed from the list permanently.  It will depend on your sleuthing level on whether you find this whodunit a puzzler or a cinch to solve.  I liked how all the details of the mystery were wrapped up and I enjoyed the ending.  Bound for Murder is a charming cozy mystery with a dredging disaster, misplaced persons, a charismatic journalist, a hippie homicide, campaign commotion, and revealing research. 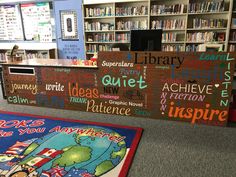 My foot, resting next to the macramé purse, vibrated from the loud music blaring from Sunny’s cell phone. “You want to get that? I realize the rule is no phones at the desk but since there’s no one here right now…”

“No one who will care, I mean.” I cast him a smile before grabbing Sunny’s purse and handing it to her. “Go on—I know that ring.” 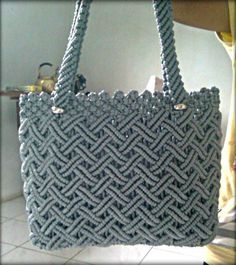 “Yeah, it’s the grands. Again.” Sunny pulled a comical face as she fished her phone out of the pouch. “They aren’t usually this needy, but ever since the county started that dredging work on the creek, they’ve been calling nonstop. They’re so worried about damage to the trees and shrubs along the stream bed.”

“Of course.” I’d heard plenty about this from Carol and P.J., who were irate over the heavy equipment that had recently descended upon their quiet organic farm. The fact that the county had a right-of-way to the creek, which was part of a larger watershed, did nothing to appease their anger. 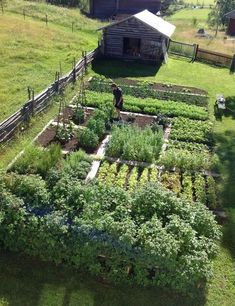 “Government barreling in and taking over, like usual,” P.J. had told me, his thin lips quivering with repressed rage. “Didn’t even inform us ahead of time. Just showed up one day and proceeded to rip up my fields with their equipment. Well, they’d better not destroy our trees along the creek, that’s all I’ve got to say.”

I shook my head. “Can’t say I blame them.” I directed my words to Kurt as Sunny listened intently to her phone. “The county’s been tearing up the stream banks all along its route.”

Kurt’s expression betrayed no emotion, but his jaw tightened. That was odd. The art dealer rarely appeared tense, even in the direst of circumstances, yet the mention of dredging a creek seemed to have distressed him. It piqued my curiosity.

Or maybe I was imagining things. I shook my head to clear my thoughts. “They say it benefits the environment because it allows for better run-off from nearby rivers and ponds. But I don’t know. It seems rather destructive to me.” 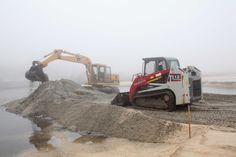 When Kurt replied, his voice was as calm and charming as ever. “I knew that the dredging work was ongoing but didn’t realize it involved that farm.”
“Yeah, unfortunately.” I glanced at Sunny and noticed that all the color had fled her face. “Anything wrong?”

Sunny’s fingers clutched her cell phone so tightly I worried she might crack the plastic case. “Yes. Not with the grands, thank goodness, but dredging crews found something on the farm.”

“Buried treasure?” I asked, with a quick glance at Kurt. 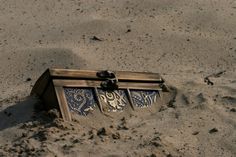 “No, not anything like that.” Sunny’s voice shook. “According to the grands, an operator swung his Bobcat bucket the wrong way and dug deep into the bank, up and away from the stream. And that’s when they found it.”

“Found what?” I asked, my gaze flitting from Sunny’s trembling lips to the carved-in-stone stillness of Kurt’s face and back again.

“Bones,” Sunny said. “Human bones.” She stared at me, her eyes as glazed as glass. “An entire skeleton.” 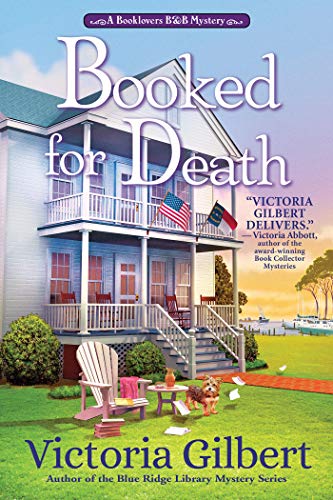 Are you ready to read Bound for Murder?  You can pick up a copy of Bound for Murder at Amazon, B&N, Kobo, and Indie Bound.  The other novels in A Blue Ridge Library Mystery series are A Murder for the Books, Shelved Under Murder, and Past Due for Murder.   Booked for Death is the next A Blue Ridge Library Mystery and it will be out on June 9, 2020. In honor of the tour, the author is giving away a signed hardcover of Bound for Murder (sorry, but U.S. Only).  You can enter here or use the Rafflecopter form below.  Thank you for stopping by today.  I am sharing my review of Sealed Off by Barbara Ross tomorrow.  It is the eighth A Maine Clambake Mystery.  I hope that you have a glorious day.  Take care and Happy Reading!

January 12 – Cozy Up With Kathy – REVIEW

January 14 – Escape With Dollycas Into A Good Book – REVIEW

January 15 – I Read What You Write – REVIEW, GUEST POST

January 17 – View from the Birdhouse – REVIEW 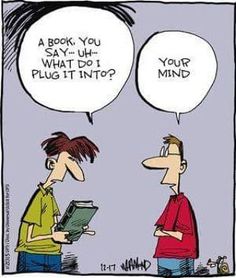