A Field Guide to Homicide by Lynn Cahoon: Excerpt, Review & a Giveaway!

A Field Guide to Homicide

About A Field Guide To Homicide 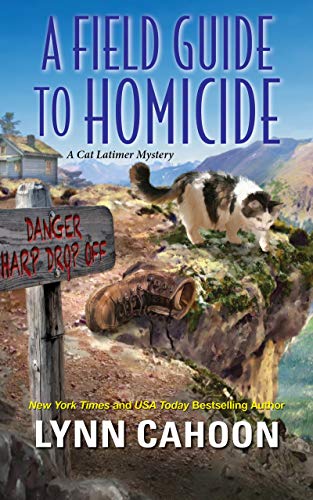 A Field Guide to Homicide:  A Cat Latimer Mystery

Cat Latimer and her writer’s retreat group go on a hiking trip—but a murderer has been lurking off the beaten path . . .

Cat’s sweetheart, Seth, is going all out on an outing into the local mountains—for the benefit of the writing group Cat’s hosting at her Colorado B&B. But when they try to identify some plant and animal life, they find death instead. The body belongs to a man with a gold claim a few miles away. Instead of striking it rich, he’s been struck down.

To his surprise, Seth recognizes the victim from his military days—and up to now believed he’d already died during his last tour of duty. Now Cat has to solve this mystery before the killer takes a hike . . .'' 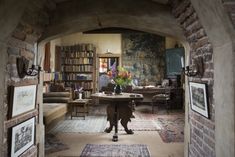 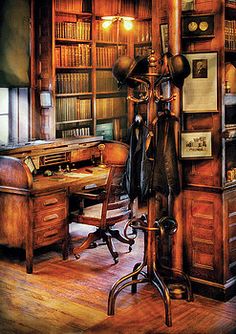 A Field Guide to Homicide by Lynn Cahoon is the 6th A Cat Latimer Mystery.  Cat Latimer and the group from her current writer’s retreat are on a hike led by Seth, Cat’s boyfriend.  The reach a resting place when Cat notices a foot sticking out of a huckleberry bush across the way.  The body belongs to a recluse who lived in the mountains near his gold claim.  The victim is identified as Chance McAllister which Seth says is impossible.  Seth served with Chance who supposedly died in Germany over ten years ago.  Cat’s curiosity is aroused.  It is lucky that Seth’s unit is having a reunion this week so Cat can do a little snooping around.  I thought A Field Guide to Homicide contained good writing and the story moved along quickly which made this cozy mystery easy to read.  This book can be read as a standalone for those new to the series.  All the necessary background information is included.  The characters are developed and realistic.  The mystery was unusual for a cozy in that the reader finds out information along with Cat.  We follow her along as she searches for clues and asks questions.  I thought the mystery could have used a little oomph.  I liked how the whodunit all tied together in the end.  I did feel that there was a question or two left unanswered at the end.  There were a couple side stories happening at the same time.  Shauna has returned from visiting her brother, Jake and it was not the visit she had hoped it would be.  Shauna must figure out how she will handle Jake’s persistent pestering for money.  Seth is very closemouthed about his time in the army.  He will not answer Cat’s questions and his mood has taken a downswing.  Uncle Pete’s girlfriend, Shirley Mann is visiting from Alaska.  Their relationship is progressing nicely and there might be wedding bells in their future.  The current student from Coventry, Brodie wants to take his writing in a new direction.  He could use a little guidance.  It was interesting to learn more about the publishing industry.  Cat shares her knowledge with her writer’s retreat group to help them decide whether to self-publish or go the traditional route.  I find Cat and Seth’s relationship to be realistic.  They have their ups and downs as do any couple.  A Field Guide to Homicide has charming cozy moments with writing, chatting, cooking, and eating Shauna’s tasty food along with a special ending.  A Field Guide to Homicide has a calamitous climb, a solitary stiff, a selfish sibling, a wistful writer, scrumptious cuisine, and a perplexing puzzle. 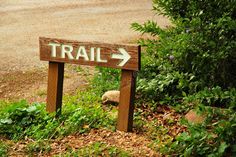 
Uncle Pete met them at the bottom of the trailhead.

“You know, I should have realized it was retreat week and not scheduled Shirley to come out for some R&R.”

“Just because it’s retreat week doesn’t mean that someone is going to die.” Cat felt defensive. “We could have just ignored the man’s leg hanging out of a tree so you could spend time with your girlfriend.”

“That’s not polite.” He shook his head at her.

“You need to be nice to Shirley. She might wind up being your new aunt.” “Really? You two are that serious?” Cat was curious. She’d known that her uncle was dating the retired Alaskan deputy, but she hadn’t thought they would be making wedding plans yet. 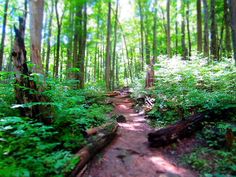 “Gotcha. You should see the look on your face.” He motioned to one of his deputies. “Run up with Seth and have him show you what they found so we know where to start looking.”

The deputy nodded and her uncle leaned against his Charger. “You want to take the guests home? Seth should be back down in about ten to fifteen minutes.”

“We’ll wait. I think they’re a little shook up, so having some time to process might be a good thing. Do you really think that my retreat is the issue?” Cat tucked a wayward curl behind her ear.

He pulled her into a hug. “I was kidding. Although Shirley is going to be a little bummed when I have to work all the time. Do you mind putting her up at the house? She made a reservation with Shauna for the bed-and-breakfast part of the retreat, but she might be hanging out with your writers more than we expected.” 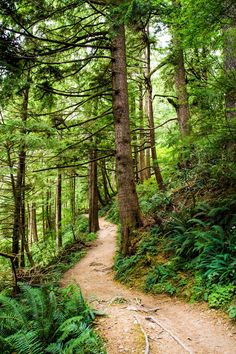 Shirley Mann was a retreat graduate. That’s how she and Uncle Pete met. “I’m fine with her staying at the house. I didn’t really plan for us to be a B-and-B, but Shirley’s almost family, right?”

He grinned. “I’m afraid I’ll have both of you sticking your nose into my investigation this time. But maybe you all can rein yourselves in a bit.”

“We’ll see.” Cat nodded to the SUV, where the four writers stood, looking shell-shocked. “I better go entertain our guests. I am sorry about the body.” 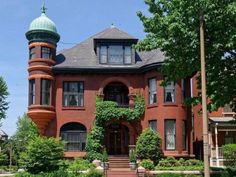 Are you ready to read A Field Guide to Homicide?  A Field Guide to Homicide is available at Amazon*, B&N, Kobo, and Google Play.  You can find the other novels in A Cat Latimer Mystery series here.  As part of the tour, there is a giveaway for three (3) print copies of A Field Guide to Homicide (sorry, but open to U.S. residents only).  You can click here to enter or enter via the Rafflecopter form below.  Good Luck!  Thank you for stopping by today.  I am reviewing The Book of Candlelight by Ellery Adams tomorrow.  It is the third A Book, Secret, and Scone Society Novel.  I hope that you have a joyful day.  Take care and Happy Reading! 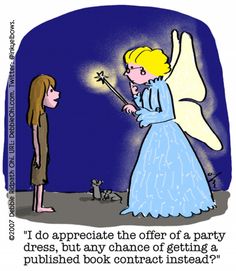 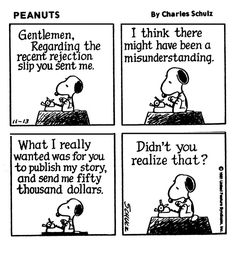 January 29 – The Power of Words – REVIEW

January 29 – Escape With Dollycas Into A Good Book – REVIEW

January 30 – View from the Birdhouse - REVIEW 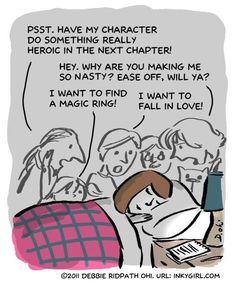 February 2 – Cozy Up With Kathy – REVIEW

February 3 – Here's How It Happened – SPOTLIGHT 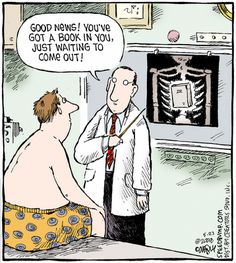 February 3 – Reading Is My SuperPower - REVIEW

February 5 – I Read What You Write – SPOTLIGHT 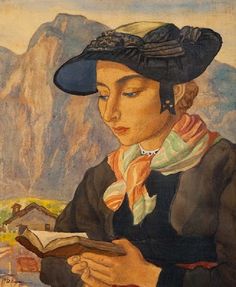