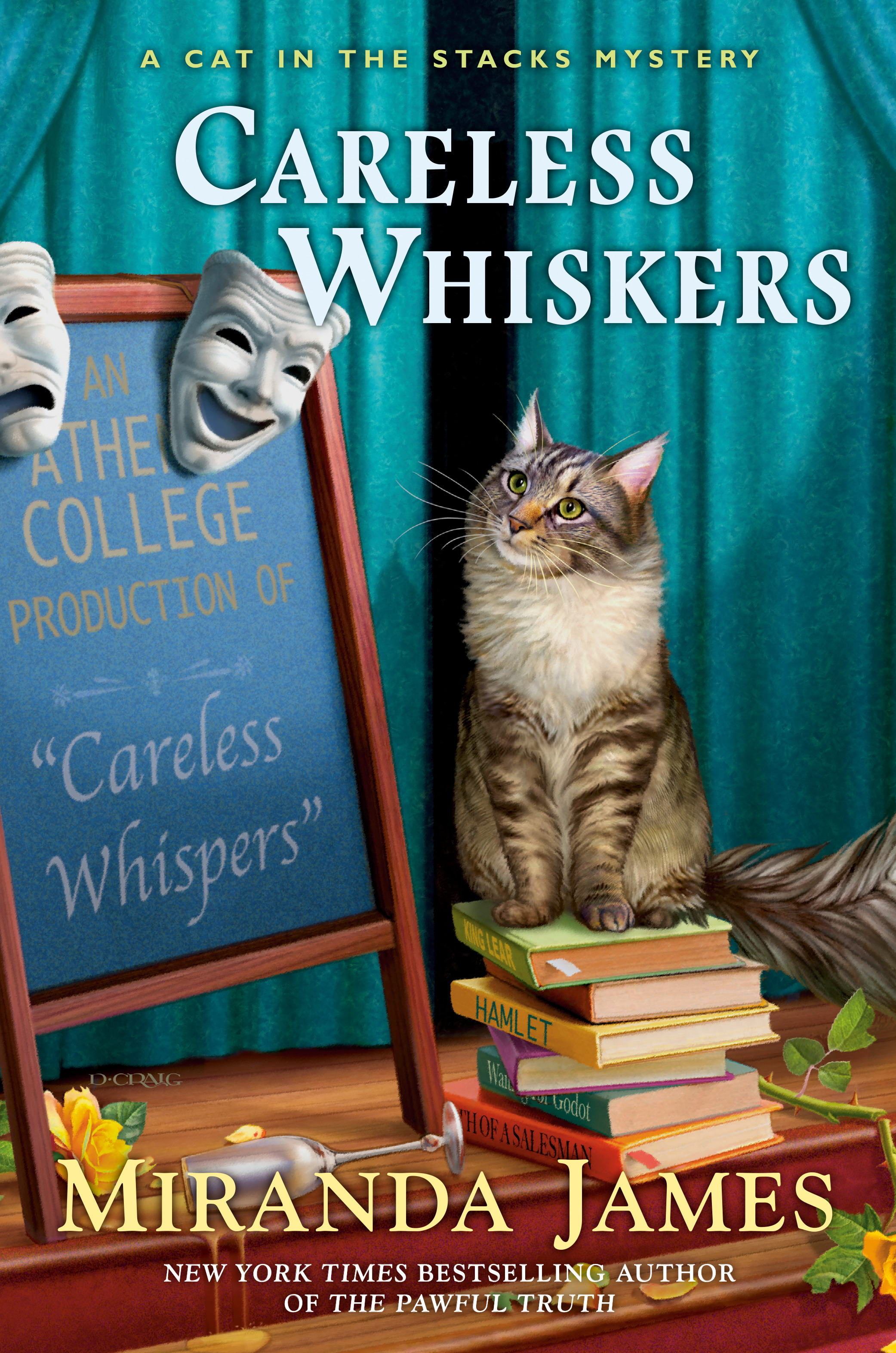 Hello!  Buried to the Brim by Jenn McKinlay comes out on Tuesday, January 28.  It is the sixth A Hat Shop Mystery.  I just love this series and I am happy that it is continuing.  The Tea Chest by Heidi Chiavaroli releases on February 4 as well as Two Steps Forward by Suzanne Woods Fisher (third book in The Deacon's Family series).    Dead to the Last Drop by Tonya Kappes is the 8th A Killer Coffee Mystery and publishes on February 21.  Sunsets, Sabbatical and Scandal by Tonya Kappes releases on March 24.  It is the 10th A Camper & Criminals Cozy Mystery.  My TBR list just keeps getting longer and longer!  Is there a new book coming out that you are looking forward to reading? 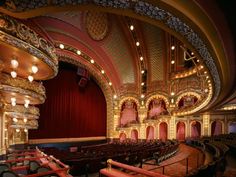 Careless Whiskers by Miranda James returns readers to Athena, Mississippi.  Athena College puts on a play every spring for a fundraiser with a guest artist as the star.  The original actor cast in the roll became ill and the replacement has Laura, Charlie’s daughter, a tad upset.  Luke Lombardi is a pompous man who likes to provoke people.  But, as they say, the show must go on and Luke’s contract is already signed.  Laura is starring in Careless Whispers and her husband Frank is the director.  Charlie attends the welcome reception with Helen Louise and soon understands why his daughter is distraught.  Someone plays a prank on Luke by having pig ears presented to him as a special hors d’oeuvre.  Rehearsals begun the next day in which Charlie can see Luke in action.  Thankfully, Miss An’gel Ducote has a plan in place to get Luke to control his unfortunate behavior.  If only Miss An’gel could get the prankster to quit as well.  The practical joker stroke again but the star is not amused.   Charlie is enjoying the performance on Saturday when Luke collapses after taking a drink from the glass Laura handed him.  Luke Lombardi is dead, and Laura is the prime suspect.  Chief Kanesha Berry knows that Laura would not commit murder, but she must stick with the facts.  Charlie must once again don his sleuthing cap so he can unmask a killer. 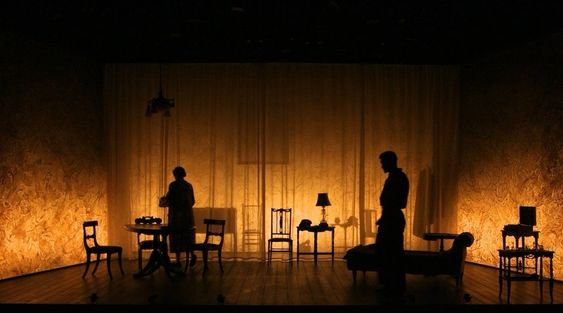 Careless Whiskers by Miranda James is the twelfth A Cat in the Stacks Mystery.  It can be read as a standalone courtesy of the background information provided by the author.  Charlie Harris and Diesel are back along with the adorable Ramses.  Charlie has sworn off investigating after a close call, but, when his daughter is in the line of fire, he must dive in once again.  Luke Lombardi is the guest actor for the performance of Careless Whispers written by a local playwright using the name Finn Zwake.  Luke has an ego the size of Texas and an insufferable attitude to go with it.  Laura and Luke have a series of altercations during the week of rehearsals with Laura stating more than once that she would “kill” him if he did such a thing again (she was frustrated).  When Luke ends up dead on the stage after drinking from the glass handed to him by Laura, she finds herself at the top of the suspect list.  Charlie knows his daughter is innocent and begins nosing around searching for answers.  There are several suspects from Luke’s paramour to his understudy.  I liked following Charlie’s investigation. There are good clues and misdirection to distract readers from the solution.  In addition, there is the prankster in the theater and  two men who both claim to be the playwright Finn Zwake.  I thought Careless Whiskers was well-written with steady pacing.  I appreciated the addition of my what my father termed ten dollar words (sangfroid and inamorata are two examples).  The words suited the education of the characters.  I thought that the characters were developed and realistic.  The authors descriptions allowed me to visualize each one especially Finn Zwake with his shaggy mane of red hair and ridiculous mustache.  Charlie continues to develop as he grows older.  It is nice to see him slowing down at work and enjoying time with his grandchildren.  I especially love the scenes with Charlie at home with Diesel and Ramses.  I find Diesel’s little chirps and trills delightful.  It is cute that Ramses tries to imitate his older brother.  I laughed often while reading Careless Whiskers thanks to the abundance of humor.  The ending was very special and left me smiling.  Careless Whiskers is a diverting cozy mystery with an arrogant actor, a frisky feline, disquieting disputes, a phony playwright, and puzzling pranks.
Careless Whiskers can be obtained from Amazon* (in ebook, hardcover, and audible).  You can find a list of the other novels in A Cat in the Stacks Mystery series here.  The next A Cat in the Stacks Mystery is Cat Me if You Can which will be out on August 11, 2020.  Thank you for joining me today.  I will be back tomorrow with my review of The Bridge to Belle Island by Julie Klassen.  I hope you have a successful day.  Take care and Happy Reading!
Kris
The Avid Reader 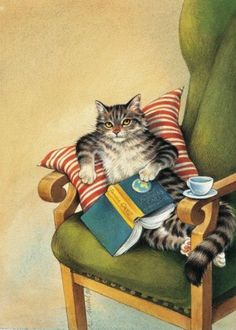