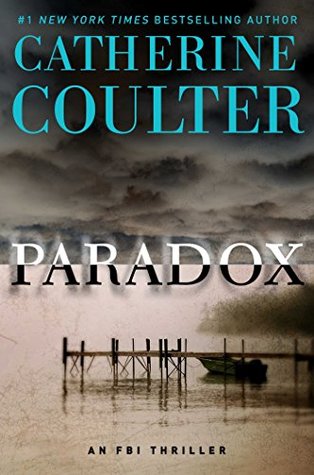 Happy Sunday!  On Sunday, I feature books that I was unable to review when they were released.  This week it is Paradox by Catherine Coulter.  It is the twenty-second An FBI Thriller. 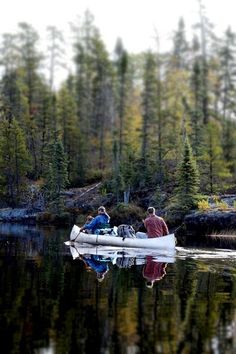 Paradox by Catherine Coulter has us in Willicott, Maryland in late July.  Chief Ty Christie is on the deck of her cottage overlooking Lake Massey when she observes two men in a rowboat.  She is shocked when one of the men kills the other, tosses him overboard and disappears into the fog.  Chief Christie quickly calls 9-1-1 and heads to the lake to search for the killer.  In addition to finding the original victim, divers find bones for numerous victims.  The killer has been using Lake Massey as a dumping ground for a minimum of ten years.  Chief Christie contacts the FBI when she finds a connection to an agent.  FBI Assistant Director James Maitland sends Agent Dillon Savich who was in the area for the Willicott Book Festival with Sherlock and his son, Sean.  They soon uncover a connection to an escaped psychopath who is out for revenge.  Can they catch this deadly killer before he snags what he desires? 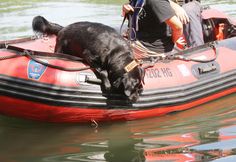 Paradox by Catherine Coulter is the twenty-second An FBI Thriller.  I am new to the series, but I did not have any trouble thanks to the author providing the necessary background information.  Paradox has an appealing opening that had me looking forward to reading more.  It was thrilling and exciting with someone trying to kidnap Sean Savich and Chief Ty Christie observing a man being murdered.  I was soon disappointed when the pacing started to lag and there were repetitive details that were totally unnecessary.  The overly detailed descriptions also did not suit this story.  We are introduced to numerous characters and are provided a backstory on each one (or so it seems).  Paradox needed a faster pace and more action.  I found the mystery to be predictable.  The twists and turns were not unexpected.  I was easily able to solve the mystery (that may have something to do with the hundreds of mysteries that I have read too).  I wish the rest of the book had lived up to the first few chapters that had me riveted.  While I wanted a little more oomph, others have enjoyed Paradox.  Paradox is perfect to read on an airplane, on vacation or at the beach.  I just wanted more thrills, chills and chases. 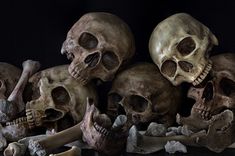 While Paradox was not the right fit for me, I suggest you obtain a sample to judge for yourself.  Paradox can be find on Amazon* (Amazon UK) as well as other major booksellers (digital, paperback, hardcover and audio versions available).  You can find all of the book in An FBI Thriller series here*.  Labyrinth is the twenty-third An FBI Thriller.  Thank you for joining me today.  I will be back tomorrow with Abraham by Jennifer Beckstrand.  It is the second novel in The Petersheim Brothers series.  I hope you will drop by and that you have a peaceful day (we all need one of these now and again).  Take care and Happy Reading!