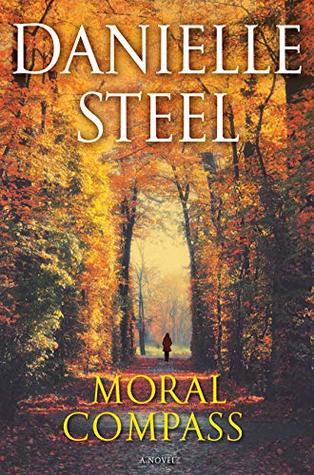 Welcome!  Wanda E. Brunstetter has a new series coming out this year with the Amish Greenhouse Mystery series.  It beings with The Crow's Call which comes out March 1 and then continues with The Mockingbird's Song on August 4.  The Protective One by Shelley Shepard Gray releases on January 21.  It is the third book in The Walnut Creek Series.  Also on January 21, An Unlikely Amish Match by Vannetta Chapman and Careless Whiskers by Miranda James (The 12th A Cat in the Stacks Mystery) come out. 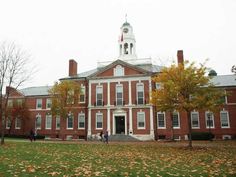 Moral Compass by Danielle Steel has a new school year beginning at Saint Ambrose Preparatory School where it is their first year as a co-ed school after one hundred and twenty years as a male only institution.  This is where the wealthy and elite send their children to get a first class education as the first step toward their successful future.  Gillian Marks, the new athletic director, creates a haunted house in the gymnasium for the students to enjoy on Halloween. While most of the students retreat to their rooms afterward, a select few decide to partake in some alcoholic treats.  Later that night, sirens are heard as they rush a female student to the hospital who was found unconscious outside suffering from alcoholic poisoning and assault.  Those students who know what happened have agreed not to divulge the details and they hope that no one saw them.  The futures of these young people are in jeopardy which causes their parents to hire high powered attorneys.  What will happen when the truth is revealed? 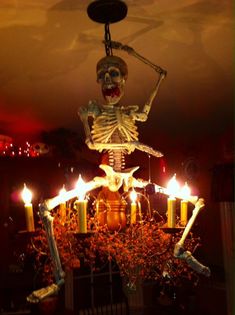 Moral Compass by Danielle Steel is different from the authors other novels.  It delves into the serious topic of teenage drinking and a female being assaulted.  Saint Ambrose Preparatory School is admitting female students for the first time in its history.  Taylor Houghton IV, the headmaster, knows that his career is on the line so this venture must be a success.  There are no problems until Halloween arrives and some students decide to bring out alcohol they have sneaked onto campus.  Campus security receive a late night anonymous call that has them finding a female student unconscious.  She must have her stomach pumped from the vast quantities of alcohol consumed and a SAFE exam performed.  The book follows the investigation along with the trial and its outcome.  We see the consequences of making the decision to overindulge in alcohol and how it affects others.  I thought the story was well-written and it proceeded at a steady pace.  I like how the author dealt with the such terrible and relevant topic of violence against a young woman.  Moral Compass is a timely novel (what people call “ripped from the headlines”) that hopefully will allow people to see that the victim should not be blamed when they are assaulted.  The victim is not on trial nor should they be.  Moral Compass allows readers to see this sensitive issue dealt with from various points-of-view.  Moral Compass is a compelling story whose title truly fits.

Moral Compass is available from Amazon* plus other major booksellers (such as Barnes & Noble, Kobo, Google Play, and Chapter's).  Danielle Steel has the following books coming out over the next eight months:  The Numbers Game (March 3), The Wedding Dress (April 28), Daddy's Girls (June 9), and Royal (August 18).  Thank you for joining me today and reading my review.  I plan on reviewing Virgin River by Robyn Carr next.  It is the first A Virgin River Novel.  This series is the basis for the new Netflix series.  I hope that you have an edifying day.  Take care and Happy Reading! 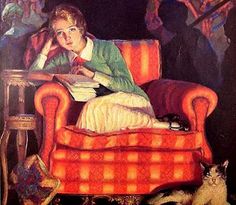