The English Wife by Adrienne Chinn 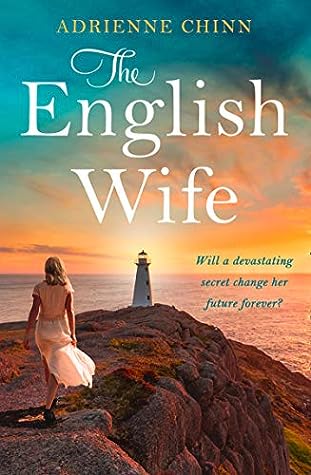 Happy Father's Day!  I hope everyone is having a very special weekend.  There are so many books coming out on June 30.  The list includes:  Still Knife Painting by Cheryl Hollon, Murder in the Scottish Shire by Traci Hall, A Bride of Convenience by Jody Hedlund, The Last Curtain Call by Juliet Blackwell, and His Pretend Amish Bride by Rachel J. Good.  Is there an upcoming release you are looking forward to reading? 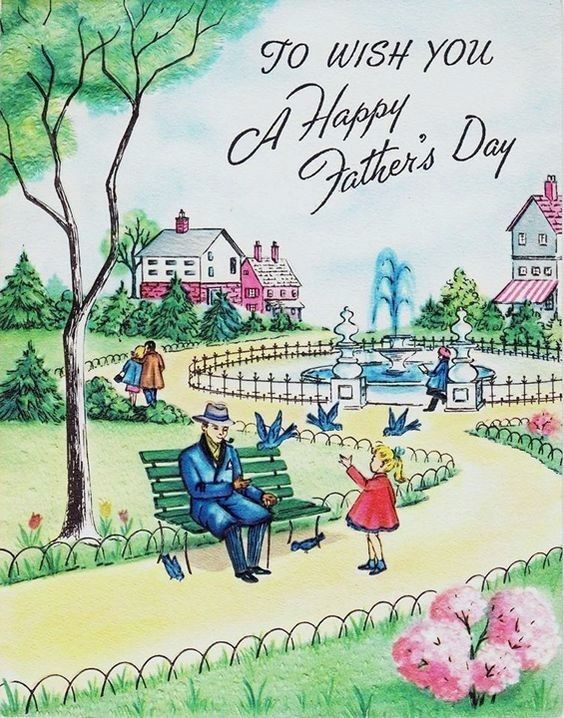 The English Wife by Adrienne Chinn has Ellie Burgess Parsons departing for Liverpool on the Mauritania for Newfoundland with her son, Emmett in February of 1946.  Ellie’s husband, Thomas is waiting for her in Tippy’s Tickle where he went after he was discharged from the army.  Ellie is unprepared for the harsh winters of Newfoundland or for what happened to her husband during the war.  In September 2011, Sophie Parry is returning to Tippy’s Tickle where her Aunt Ellie resides.  Sophie was headed to New York City on September 11, 2001 when her plane was rerouted to Gander, Newfoundland.  Until planes were allowed to fly into New York, Sophie spends the time getting to know Ellie.  She also meets Sam Byrne and his daughter, Becca.  Her idyllic time soon ends, and she returns to her work filled life.  Sophie is returning to Tippy’s Tickle with an agenda that will not be welcomed by the residents.  It also gives her a chance to find out what happened between her mother, Dottie and Ellie that left them estranged.  Sophie uncovers some unexpected secrets and gets a chance to re-evaluate her life choices. 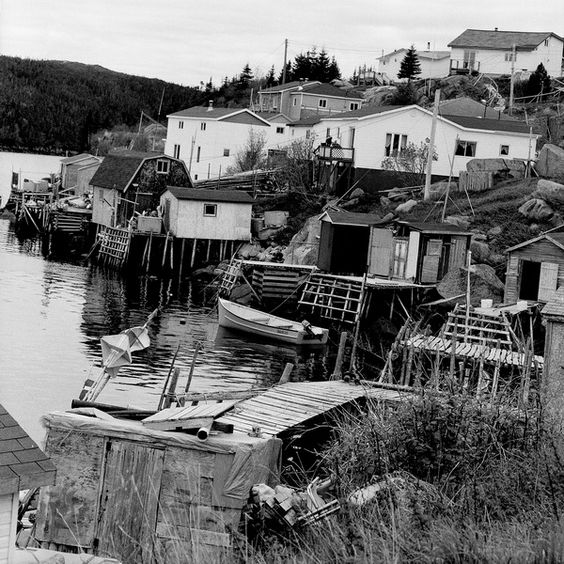 The English Wife by Adrienne Chinn is a historical romance that is told from multiple points-of-view. I enjoyed the authors descriptions of Newfoundland and the remote town of Tippy’s Tickle.  The country sounded rugged, remote, and beautiful.  I could just imagine how cold it was living by the water from the author’s words.  Ellie, Sophie, Sam, Dottie, Becca, Florie, George, and Thomas are just a few of the characters in the story.  The POV originally alternates between Sophie and Ellie, but it branches out into the other characters along the way.  In addition to the various POVs, the time period changes.  The story begins in February of 1946 with Ellie sailing to Newfoundland.  We also have Sophie in September of 2011 getting ready to return to the small inlet of Tippy’s Tickle on business.  It then goes back to 1940 (moving forward through the war years) and 2001.  The chapters are short which leads to a choppy flow.  I would just get into Ellie’s story and then I am back to Sophie.  It is a wonder I did not get whiplash.  It leads to a confusing story.  It felt like the author wrote two different stories and then took pieces from each to make into one book.  I would put my book down and come back to it utterly lost.  I had to backtrack to figure out which character was speaking and where I was in time.  The story lacked continuity.  Sophie and Ellie’s stories come together in the end with an expected conclusion.  Secrets get revealed, but they can be discerned before they are revealed.  I was not a fan of Emmett Parsons, Ellie’s son.  He was an odd duck.  I wish the author had taken the time to establish Ellie and Sophie in the beginning.  They needed to be fleshed out and given life.   While I liked Ellie, Sophie did not appeal to me.  I felt that most of the characters were flat.  I was also put off by the amount of foul language just in the first couple of chapters (it is in the rest of the book as well, just not so much at once).  I really wanted to like The English Wife, but it just did not work for me.  I suggest you obtain a sample to see if The English Wife is right for you.  The beauty of books is that we each see them differently. 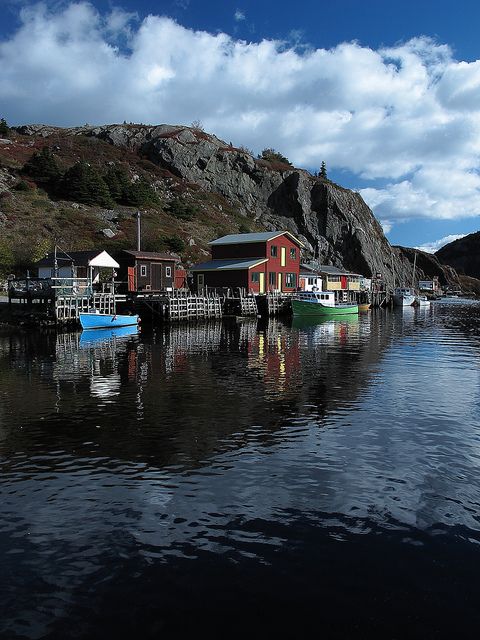 The English Wife releases on June 25 and can be obtained from Amazon*.  Adrienne Chinn has also written The Lost Letter.  Thank you for reading my review.  I will be back tomorrow with A Fatal Fiction by Kaitlyn Dunnett.  It is the 3rd novel in A Deadly Edits Mystery series.  May you have a special day.  Take care, stay safe, and Happy Reading! 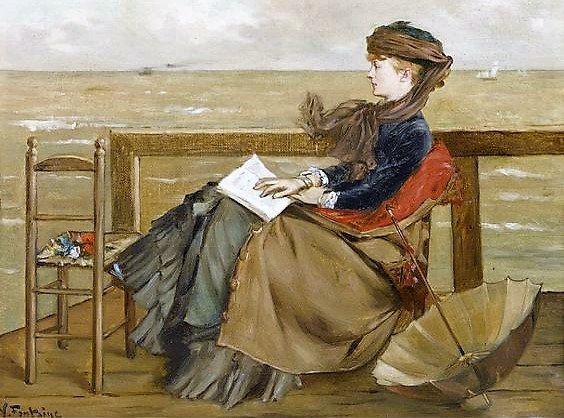