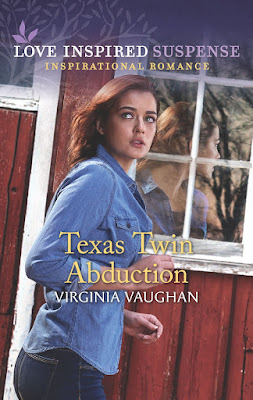 This twin’s past is a blank…


Waking up in a bullet-ridden car with a bag of cash and a deputy insisting she’s his ex-fiancée, Ashlee Taylor has no memory of what happened—or of Lawson Avery. But with her twin missing and someone hunting her down, she must trust him with her life. Can Lawson save her and her sister—even as Ashlee’s forgotten secrets become an inescapable trap? 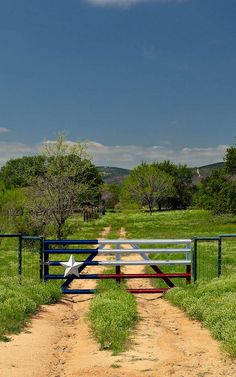 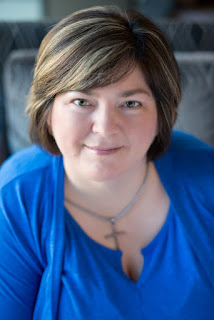 Virginia Vaughan is a multi-published author of inspirational romantic suspense. Blessed to come from a large, southern family, her fondest memories include listening to stories recounted by family and friends around the large dinner table. She was a lover of books even from a young age, devouring gothic romance novels and stories of romance, danger, and love. She soon started writing them herself. A former investigator for the State of Mississippi, Virginia utilizes her criminal justice background with her love of writing to transform words into powerful stories of romance and danger. 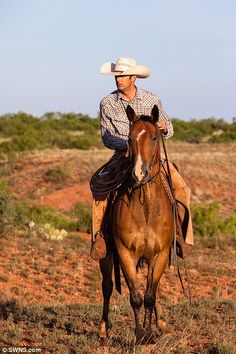 Thanks for joining me for a brand new adventure. TEXAS TWIN ABDUCTION is the first book in my new Cowboy Lawmen series and it’s a departure from what I normally write. I love writing about cops and serial killers so when my editor first suggested the cowboy/western theme, I was hesitant. I’m a city girl at heart so this was so far out of my comfort zone! But I couldn’t resist for long. After all, who doesn’t love a cowboy? Thankfully, I found a way to merge what I loved—law enforcement, FBI, US Marshals—with the cowboy/family themed books my editor wanted to see by making my group of hero brothers a family of law enforcement types with ties to the family ranch. The best of both words. Score! 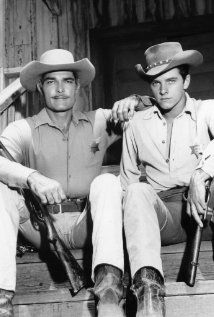 Book one in this new series, TEXAS TWIN ABDUCTION, begins with my hero, little brother Lawson Avery, in a quandary. All he ever wanted out of life was to run his family’s Texas ranch, but his ex-fiancée Ashlee’s final words to him as she skipped out on their wedding was that his desire for the simple life made him unambitious and unworthy of her love. Her words broke him, sending him searching for something more meaningful to do with his life, eventually winding up as a deputy in the sheriff’s office. But, despite law enforcement being in his blood, Lawson finally realized that life wasn’t for him and made plans to return to the ranch. However, his plans are sidetracked when he finds Ashlee unconscious on the side of the road in a bullet-ridden car with no memory of him or their past together. When it becomes clear that someone wants her dead, Lawson steps in to act as her protector. But will digging into the mysteries of her past cost him the future he still longs to have with her? 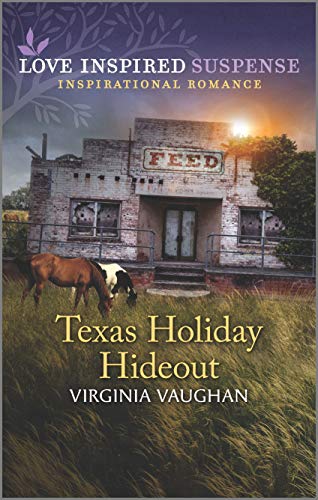 I hope you enjoy this book and this brand new series! Look for the next book—older brother US Marshal Miles Avery’s story—coming in TEXAS HOLIDAY HIDEOUT this October. 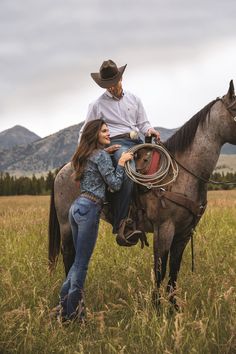 Texas Twin Abduction by Virginia Vaughan is the first book in the Cowboy Lawmen series.  Deputy Lawson Avery is on his final shift as a lawman.  He gave law enforcement a try, but Lawson prefers working on the family ranch, Silver Star Ranch.  He responds to a call about an abandoned car and finds the back end riddled with bullet holes.  Slumped in the driver’s seat is his ex-fiancé, Ashlee Taylor.  She awakens in the car with no memories of what happened or even who she is.  Ashlee does know that she feels safe around Lawson.  She needs to trust Lawson along with his family if she is stay alive since someone is determined to kill her.  Ashlee soon learns that her twin is being held captive.  Can the Avery brothers learn who is behind the attacks and recover Ashlee’s sister?

Texas Twin Abduction is a fast-paced Christian suspense.  I thought Texas Twin Abduction was well-written with steady pacing and solid characters.  Lawson Avery is a good man who loves living and working on his families’ ranch.  Six years ago, Lawson was engaged to Ashlee Taylor who ran away right before their wedding.  She wanted to live in the city and have a career which was not going to happen in the small town where she grew up.  I liked the Avery clan.  All the brothers have jobs in law enforcement or military.  The romance is subtle which I appreciated, but it is present throughout the story.  I could tell that Lawson had his heart broken by Ashlee and has not gotten over the loss.  I thoroughly enjoyed the action-packed mystery.  There are great twists along the way.  Texas Twin Abduction is a story about forgiveness and second chances.  I look forward to Miles story in Texas Holiday Hideout.  Texas Twin Abduction is suspenseful tale with missing memories, troubled twins, a hardboiled hitman, a brokenhearted rancher, and distressing danger. 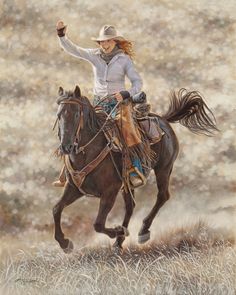 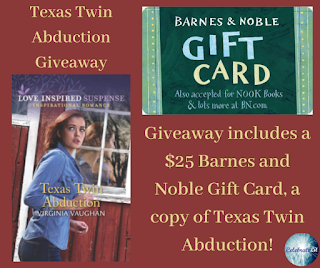 To celebrate her tour, Virginia is giving away the grand prize package of a $25 Barnes & Noble gift card and a copy of Texas Twin Abduction.  Be sure to comment on the blog stops for nine extra entries into the giveaway! Click here to enter.  Good Luck!  Texas Twin Abduction is available in paperback and ebook*.  The next book in the Cowboy Lawmen series is Texas Holiday Hideout.  It will be available on October 1 in ebook and October 13 in paperback.  You can find more books by Virginia Vaughan here.  Thank you for visiting today.  I will return tomorrow with my review of Death on Windmill Way by Carrie Doyle.  It is the debut of Hamptons Murder Mysteries.  I hope you have a carefree day.  Take care, stay safe, and Happy Reading! 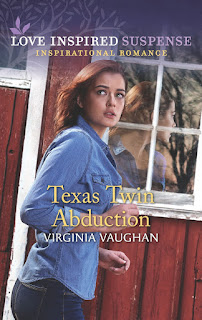 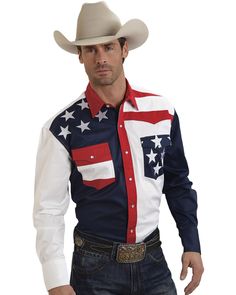 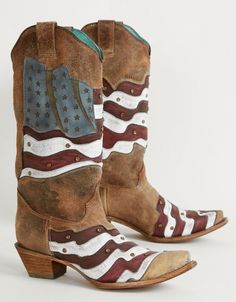 Mary Hake, July 5
Hallie Reads, July 6
Godly Book Reivews, July 6
Because I said so — and other adventures in Parenting, July 7
A Good Book and Cup of Tea, July 7 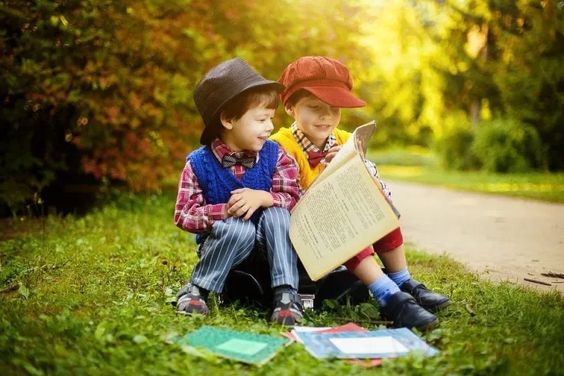