The Promise by Patricia Davids 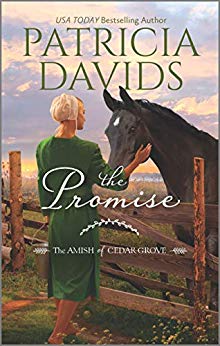 Welcome!  Two books that are still coming out on June 9 are The Bitter and Sweet of Cherry Season by Molly Fader and Daddy's Girls by Danielle Steel. Booked for Death by Victoria Gilbert (originally coming out June 9) has had its release date changed to August 11.  It is the debut of A Booklovers B & B Mystery series.  Across the Winding River by Aimie K. Runyan has moved to August 1.  Publishers are changing release dates on novels due to the pandemic. 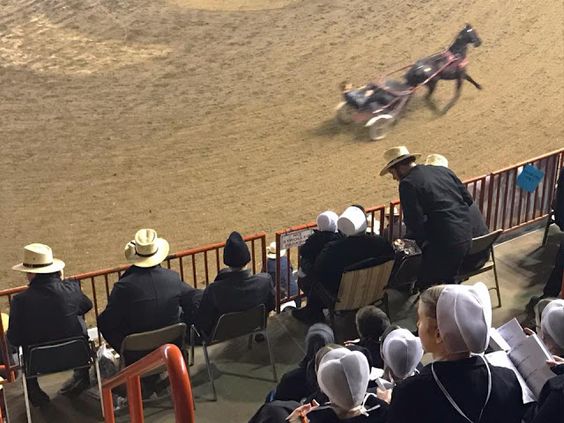 The Promise by Patricia Davids has Henrietta Raber announcing to her two sons, Isaac and Levi that she has sold Raber Stables.  She then states that the moving truck will be there is two days because they are moving to Cedar Grove, Kansas where she inherited her parent’s farm.  Henrietta tells her sons that she will deed the farm to the first son that marries.  She feels it is time for one of her sons to provide her with grandchildren.  Levi has been running the horse farm since his father’s death and it is a job that he loves.  Isaac does not wish to leave his Englisch friends nor is he ready to become baptized.  Sarah Yoder is thrilled when she hears that Isaac has returned to town.  They got close the summer he spent with his grandparents and they have been corresponding since Isaac returned to Lancaster.  Isaac, though, does not feel the same way towards Sarah.  Levi feels the best way to get back to Pennsylvania is to get his brother to marry Sarah.  Levi suggests a plan to Sarah that will capture the attention of his competitive brother.  As Sarah spends time with Levi, she begins to wonder if it is really Isaac her heart desires? 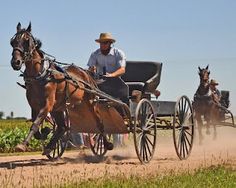 The Promise by Patricia Davids is the 3rd novel in The Amish of Cedar Grove series.  It can be read as a standalone for those new to the series.  I thought The Promise was well-written with solid characters and a lovely setting.  There is humor scattered throughout the book that I enjoyed.  Things never go as we plan them which leads to amusing situations.  Sarah’s greatest desire is to marry a man, settle down near where she grew up, and have a family.  She has no desire to move anywhere else.  Unfortunately, there is a shortage of single men in her district.  When Isaac Raber returns to town, it seems that God has answered her prayers.  Isaac did propose to Sarah before he returned to Pennsylvania the summer he visited.  Levi Raver loves his work of raising and training horses for racing.  He has A Wing and a Prayer who is a promising filly.  He needs to return to Pennsylvania, though, if he is train and race her.  It was interesting to learn that Amish could raise, train, and own racehorses.  They cannot ride the horses nor bet on the races.  I liked that the characters from The Wish and The Hope appeared in the story.  We get a chance to catch up with them.  There are two side stories in The Promise.  Henrietta Raber has returned to her hometown for a reason as her children soon learn.  It will take some time to get the full story from her.  Isaac keeps his phone close at hand and seems to text someone frequently.  The Promise is a sweet, heartwarming story with festive fishing jaunts, a canoe crisis, one fine filly, a risky race, traveling by tractor, and quixotic quandaries. 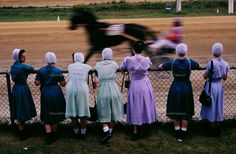 The Promise is available from Amazon* along with the other two novels in The Amish of Cedar Grove series.  The other two titles are The Wish and The Hope. Thank you for stopping by today and reading my review.  I will be back tomorrow with Deadly Sweet Tooth by Kaye George.  It is the 2nd The Vintage Sweets Mysteries.  I hope that you will have a harmonious day.  Take care, stay safe, and Happy Reading! 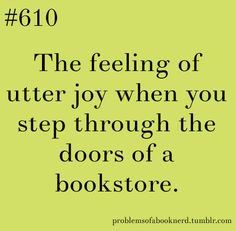 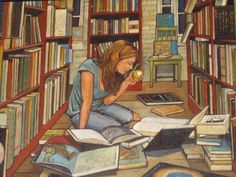