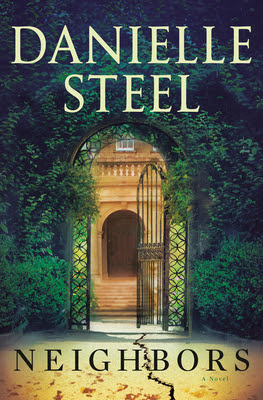 Neighbors by Danielle Steel has Meredith White living in San Francisco, California with two caretakers.  A devastating accident fifteen years earlier changed Meredith.  She went from being a famous actress to a recluse.  An earthquake rips through the area leaving massive destruction in its wake.  Despite objections from her two employees, Meredith opens her home to her neighbors.  She welcomes a famous blind pianist and his aspiring writer caretaker, a respected physician along with his wife and two children, a tech start-up guru with his pretty girlfriend.  This diverse group of people become friends and then family.  They encourage Meredith to venture back out into the world.  She meets Charles, a retired military officer who owns a security company.  Truths come to light that will once upset Meredith’s life.  One of her new friends is in danger and Meredith wants to protect her.  What does the future hold for Meredith White and her neighbors? 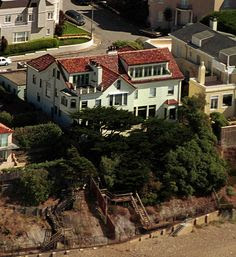 Neighbors is the latest novel by Danielle Steel.  It is a character driven story featuring Meredith White.  I thought Neighbors was easy to read with a diverse cast of characters.  Normally, I would object to so many characters in one book, but it works in this story.  I did not find it hard to keep track of each one and their story.  Meredith White was once a famous actress.  Betrayal and a tragic accident changed the course of her life.  Meredith retreated from the world with only two employees for company.  She is estranged from her daughter which means she has not seen her only grandchild in about ten years.  An earthquake changes Meredith’s life for the better.  She opens the gates on the grounds of her home and welcomes her neighbors inside.  The story moved along at a good pace, but I did feel there was too much repetition.  A domestic abuse situation is described in detail (terrible violence).  We see how it affects those involved as well as their close friends.  I did feel that this took over the second half of the book.  I did like how the author handled the subject.  Romance is not the dominant part of the book which I appreciated.  Neighbors is a good book to read on a lazy afternoon or rainy day.  Neighbors is a book of love, danger, secrets, and hope. 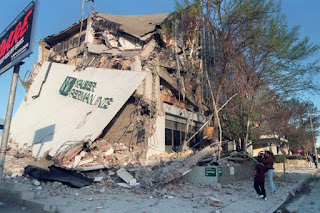 Neighbors can be purchased from Amazon* along with Danielle Steel's other novels. Danielle Steel's next release is The Affair on March 2.  Thank you for stopping by today and reading my review.  The Amish Baker's Rival by Marie E. Bast is on deck for tomorrow.  I hope that you have a friendly day.  Take care of yourself and Happy Reading! 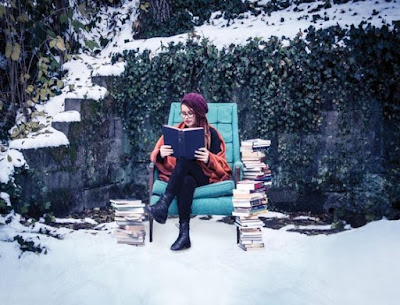