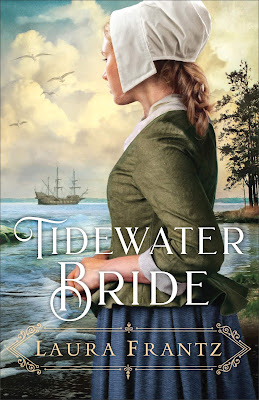 Tidewater Bride by Laura Frantz has Selah Hopewell overseeing the tobacco brides arriving in James Town where men outnumber women.  Selah must look after the ladies while they sort through the suitors and decide upon the man they wish for their husband.  Her days are already full working in her family’s shop.  Selah is an independent and intelligent woman who has been content not to marry.  Xander Renick has done well for himself in the New World.  His tobacco is in demand and Xander is considered a successful mediator between the colonists and the Powhatan nation.  Xander is a widower who lost his Powhatan princess bride two years ago.  He now keeps himself occupied with his business.  Circumstances keep throwing Xander and Selah together which leads to new feelings.  Is it possible for these two independent people to realize that love is right in front of them? 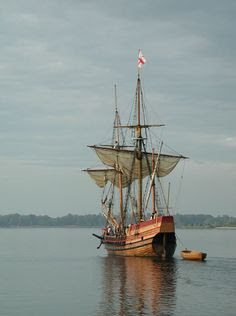 Tidewater Bride by Laura Frantz is a fascinating historical novel.  It is well-written with developed characters.  The pace starts off a little slow, but it soon picks up.  I soon found myself engrossed in the story.   It is rich with historical details.  It is obvious that the author did her research.  I found myself wanting to know more about the time-period and area after reading Tidewater Bride.  It was interesting learning about the Powhatan people.  The romance between Selah Hopewell and Xander Renick developed slowly which I appreciated.  I enjoyed the interactions between Selah and Xander.  Tidewater Bride is more than a historical romance.  The story has the tobacco brides searching for husbands, illness in the area, merchandise being arriving and being sold, Powhatan nations concerns, a man determined to win Selah’s hand, and much more.  I thought it was interesting when colonist children and Powhatan children were exchanged (a peace gesture).  The Hopewell family took in an adorable girl named Watseka while Selah’s brother went to life with the Powhatan’s.  One little incident could have caused an uprising.  The descriptive writing brought the story to life.  Christian elements are beautifully woven into the story.   Laura Frantz crafted a multifaceted, engaging story.  The story has history, romance, suspense, and intrigue.  I look forward to reading her next enriching novel.  Tidewater Bride is a fascinating historical tale with a bevy of brides, Indian injustices, swamp sickness, a missing moppet, and a rare romance. 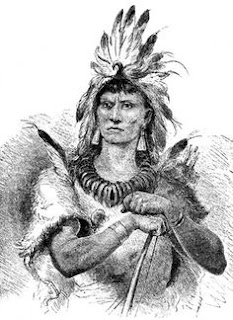 Tidewater Bride can be purchased from Amazon*.  You can find Laura Frantz's other novels here.  Thank you for reading my review today.  I will be back tomorrow with Ink and Shadows by Ellery Adams.  It is the 4th The Secret, Book, and Scone Society novel.  I hope that you have a dazzling day.  Take care, be kind, and Happy Reading! 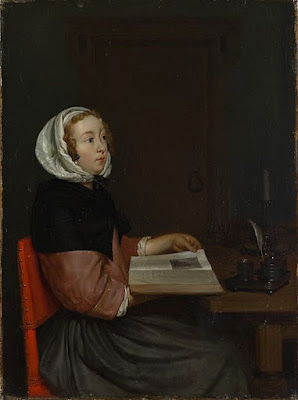