Death on the Shelf by Allison Brook

Death on the Shelf 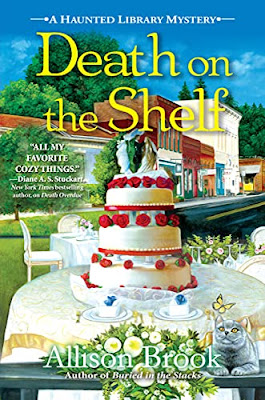 Book Summary
Librarian Carrie Singleton sleuths a murder at her best friend's wedding in Agatha Award nominee Allison Brook's fifth Haunted Library mystery.
Clover Ridge librarian Carrie Singleton is thrilled to attend her best friend Angela's wedding, but Angela's family can be a bit...much. Angela’s wealthy cousin Donna hosts an extravagant bridal shower at her resplendent home, but the celebrations turn to gossip as the guests notice Donna's surgeon husband, Aiden, spending a bit too much time with Donna’s cousin Roxy. At the wedding reception, the sweet occasion turns darkly bitter when Aiden topples into the chocolate fountain--dead. The suspect list is as long as the guest list, and as difficult to sort out as the seating chart. A few of the top contenders on Carrie’s suspect list are the flirtatious Roxy, emotionally unstable since her recent divorce; Angela's grouchy brother, who feels Aiden betrayed him; and Roxy's scorned ex-husband. Even Donna may have had reason to want her husband dead. And Aiden's gossipy office manager has plenty to say about them all.
Then another member of Angela's family is murdered, making Carrie more determined than ever to find the killer. Can library ghost Evelyn and library cat Smoky Joe help Carrie solve the murders before she becomes the next of Angela’s wedding guests to head to the grave? 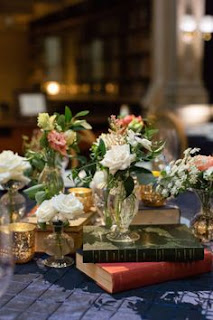 My Thoughts
Carrie Singleton is busy preparing for Angela’s wedding where she is one of the bridesmaids.  Angela is getting nervous as the big day approaches.  Angela’s brother, Tommy is arriving, and they have a contentious relationship plus little problems regarding the wedding keep cropping up.  On a lovely June day, Angela is married, and everyone heads off to party at the reception.  In the dessert line ahead of Carrie, a doctor cousin-in-law of the brides falls face first into the chocolate fountain.  Dylan checks for a pulse and finds none.   Angela’s mother asks Carrie to do a little sleuthing because the death has thrown Angela for a loop.  Carrie soon finds herself with a lengthy suspect list and soon another related death.  Can Carrie with help from Evelyn, the library’s resident ghost, solve the case before the killer strikes again? 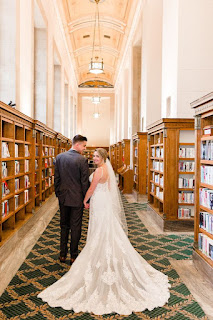 Death on the Shelf by Allison Brook is the 5th A Haunted Library Mystery.  Death on the Shelf can be read as a standalone if you are new to the series.  I thought Death on the Shelf was well-written with engaging, developed characters.  The story moved along at a good pace and the storyline will have you quickly turning the pages.  Carrie’s life is in order with a job she loves, good friends, family, and a sweet boyfriend.  I love Evelyn, the ghost that inhabits the library.  She is a sweetie and helps Carrie with her sleuthing.  This time, though, Evelyn needs some assistance in locating a relative.  Evelyn’s niece, Michelle needs help and Evelyn believes the girl’s father is the answer.  Carrie has her hands full with two murders, locating a missing person, and her job at the library.  The mystery had several good suspects along with red herrings.  If you pay close attention, you will find the clues needed to solve the crime.  There was a twist or two along the way that keep things lively.  I love that Dylan, Carrie’s boyfriend, supports her sleuthing as well at Lt. Mathers.   The ending was delightful, and it has me looking forward to the next A Haunted Library Mystery.   Death on the Shelf is a wild ride with wedding woes, a spirited request, a bothersome brother, curious cousins, a chocolate fountain catastrophe, and an inquisitorial librarian. 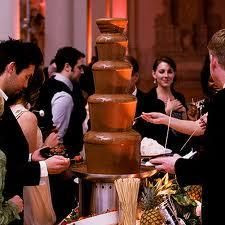 Death on the Shelf is available from Amazon*.  You can find the other four novels in A Haunted Library Mystery series here.  Thank you for reading my review today.  I will return tomorrow with An Amish Mother's Secret Past by Jo Ann Brown.  It is the 3rd Green Mountain Blessings Novel.  I was unable to feature this Amish novel when it was released.  I hope that you have sweet day.  Take care, be kind, and Happy Reading! 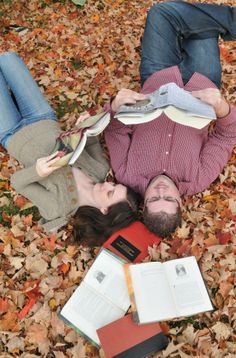