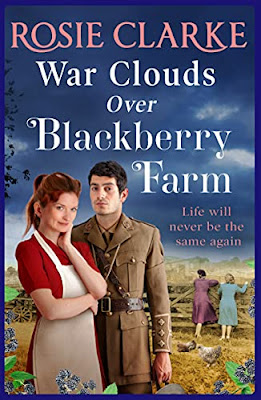 Book Summary
Cambridgeshire - March 1939As the clouds of war begin to gather in Europe, the Talbot family of rural Blackberry Farm will be torn apart, just as so many families all over the world will be. Life will never be the same again.Whilst in London, the Salmons family will feel the pain of parting and loss.Brought together by war, the two families become intertwined and, as the outlook looks bleak, they must draw on each other’s strength to fight through the hard times.Lizzie Johnson and Tom were sweethearts until a mistake caused a terrible rift. Lizzie takes herself off to London to heal the pain in a glamorous new job but she still loves Tom. His pride has been hurt – but deep down inside Tom still cares. Can they find happiness before their chance is gone and the whole word is swept into the terrible madness of war? 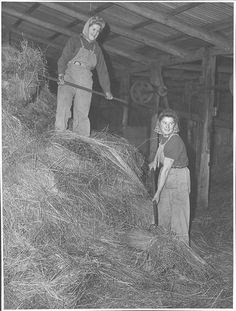 War Clouds Over Blackberry Farm is the beginning of Rosie Clarke’s new series.  We are taken back to March of 1939.  I love Ms. Clarke’s Mulberry Lane series, so I was eager to check out this new historical novel.  I found it a little slow in the beginning as we are introduced to the characters and their situations.  I soon found myself caught up in this engaging story.  I liked getting to know the Talbot family on Blackberry Farm as well as Lizzie and the other secondary characters.  I just loved Pam.  The author provided good descriptions of the people and the locale.  She captured the time period as well with books, movies, clothing, cars, current events, and the slang.  I liked the contrast between the city (with the Salmons) and the country (with the Talbots).  It was interesting to see how the author connected the two families (one in Cambridgeshire and one in London).  We get to see how the war affects the people in England.  The new regulations put in place was interesting especially for farmers.  Family and friendships are especially important during the war.  People became closer during this time period.  It was amazing how people helped each other.  Rosie Clarke created two wonderful families in this story.  I can always count on this author’s books to have good characters plus for her books to give you that warm, happy feelings.  There is some mild foul language in the book and one scene where a woman is attacked by a man she trusts (fair warning).  Readers who enjoy dramatic historical sagas, will be delighted with War Clouds Over Blackberry Farm.   War Clouds Over Blackberry Farm is an uplifting tale that has duplicity, love, war, hope, loss, friendships, and family. 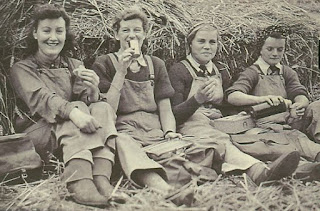 War Clouds Over Blackberry Farm is available from Amazon*.  If you are a Kindle Unlimited member, you can read it for free.  You can find Rosie Clarke's other novels here.  On February 3, A New Dawn on Mulberry Lane will be out and it is the 8th book in The Mulberry Lane Series.  Thank you for visiting today and reading my review.  I am a stop on the Great Escapes Virtual Book Tour for An Eggnog to Die For by Amy Pershing tomorrow.  It is the 2nd A Cape Cod Foodie Mystery.  I hope that you have a good day.  Take care, be kind, and Happy Reading! 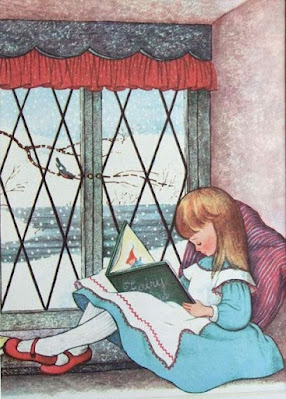