A Second Chance by Linda Byler 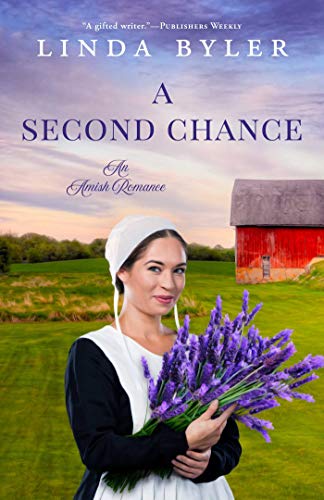 Welcome!  The Codebook Murders by Leslie Nagel is out today.  It is the fourth book in The Oakwood Mystery series.  I will feature this new cozy mystery on May 25 as part of the Great Escapes Virtual Book Tour.  A Daughter's Truth by Laura Bradford comes out May 28 along with Sconed to Death by Lynn Cahoon and Murder, She Uncovered by Peg Cochran.  Hairless Harassment by Molly Fitz releases on May 30.  It is the third novel in the Pet Whisperer PI series. 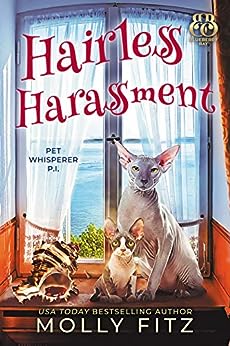 A Second Chance by Linda Byler has readers journeying to Indiana.  Edna Miller is twenty-nine years old and has been working as a maud since she was fifteen.  She goes from home to home helping new mothers manage their households and family (a temporary housekeeper).  Edna loves hard work and creating order out of chaos.  Edna is alone at home with her elderly parents since her other five siblings married.  Edna has never been asked on a date and she has no prospects on the horizon.  She has only had eyes for Emery Hoschtettler, and, while Edna thought she kept her feelings under wraps, it was apparent to all according to her sisters.  One day she receives a note from Jonathan Hershberger asking her for a date.  Jonathan is a kindhearted man who happens to be wealthy, but Edna does not find him appealing.  She gives him a chance, but her heart was not in it.  Edna knows she should come to terms with her single status, but she longs for a husband and family of her own.  Orva Schlabach just lost his wife to cancer and he has three children to raise.  Edna is hired by Orva’s sister to manage the house and family.  It is a different assignment for Edna, but one she feels capable of handling.  Edna is surprised one day when she receives a note from Emery asking her out on a date.  Edna feels that her prayers have finally been answered.  Is Emery the right man for Edna?  What does God have in store for Edna Miller? 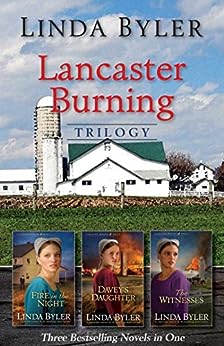 A Second Chance is the story of Edna Miller and her journey towards finding fulfillment.  Edna is twenty-nine, single, and a hard worker.  She likes working in homes where she can cook, clean and interact with people.  Edna could work in one of the local RV factories and earn more money, but it is not the type of work for her.  I was shocked when she only received $100 for two weeks of hard work (one family had eight children).  Edna also takes care of her elderly parents (70s) when she is between assignments.  Her father has diabetes and refuses to eat the proper foods.  I found Edna to be judgmental, set in her ways, yet she was friendly.  She likes for a home to be clean and orderly (a little obsessed with cleanliness).  I like that she is a strong female woman, but her attitude left a lot to be desired.  Most of the book follows Edna through her day-to-day activities (in detail).  She sorts cupboards, cooks, does laundry, sweep, mop, change beds, etc.  Even the food she cooked made was described down the condiments. It was tedious trying to slog through A Second Chance.  I kept hoping the pace would improve, but it never did.  The story lacked spark.  The joyous moments were few in this story.  If you were not depressed before starting A Second Chance, you will be when you finish it.  Even the ending was lackluster (I wanted a happily-ever-after ending).   Edna is a Christian woman who prays to God to help her and guide her.  I liked the inclusion of the Serenity Prayer and the painting Edna purchased incorporating the prayer. Little Emmylou’s speech about her mother was so sweet.  There was a beautiful rock garden described in the book that I want in my backyard.  A Second Chance felt more like a rough draft (especially with the number of typos and inconsistencies) than a finished novel.  It has some good bones, but I thought it needed a major rewrite.

While this novel by Linda Byler was not for me, I have enjoyed her other creations.  I am looking forward to reading The More the Merrier which comes out October 1.  Thank you for joining me today.  I am sharing my review of A Twist in the Tail by Leighann Dobbs tomorrow.  It is the first tale in The Oyster Cove Guesthouse series.  I hope you have a tranquil day.  Take care and Happy Reading! 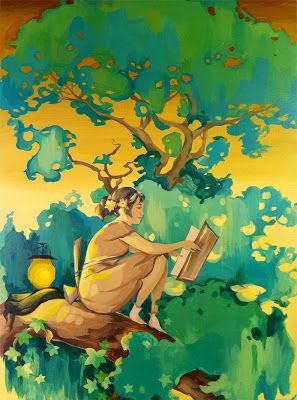