The Scent of Murder by Kyle Logan 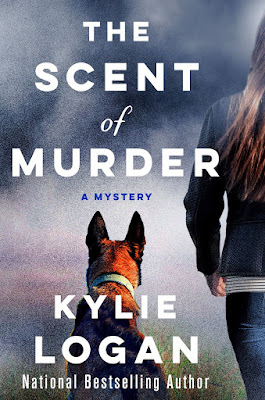 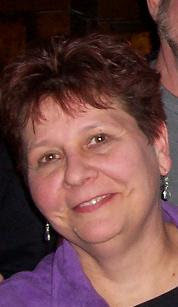 The Scent of Murder by Kylie Logan is the first book in A Jazz Ramsey Mystery series.  Jasmine “Jazz” Ramsey is working with Greg Johnson’s cadaver dog, Luther in a building that is going to be rehabbed into condos.  When Luther gives the signal that he has found something, Jazz is surprised it is a young woman dressed in Goth clothing with white make-up, black nails, piercings and tattoos.  She recognizes the deceased as Florie Allen who graduated from St. Catherine’s Preparatory Academy, where Jazz works as an administrative assistant, two years ago.  The lead detective is Jazz’s former boyfriend, Nick Kolesov whom she has not seen in a over a year.  Jazz is troubled by Florie’s death and feels the best solution is to get answers.  She wants to find out what has happened to the young woman since she graduated and how she ended up dead in the empty building.  Will Jazz’s determination get her the answers she desires, or will she end up the next victim? 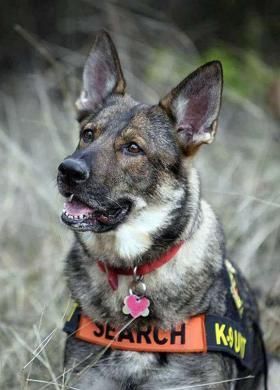 The Scent of Murder is the latest novel by Kylie Logan.  We are introduced to Jazz Ramsey who works as an administrative assistant to Sister Eileen Flannery, the founder and principal of St. Catherine’s Preparatory Academy.  In her spare time, Jazz trains cadaver/rescue dogs and runs to work off her excess energy.  Jazz has lost her father and her dog in the last year.  She is close to her mother and two brothers plus she has a close friend in Sarah Carrington.  I like that the author took the time to establish the main character plus her family and close friends.  I did find, though, that Jazz is hard to connect with as a reader.  I wanted her to be more relatable instead of distant.  I like that the author is a descriptive writer who describes the characters, the setting, homes, dog searches and more. We are given just the right amount of detail.  I could picture Cleveland and its various diverse neighborhoods.    It was interesting to learn about the training of cadaver/rescue dogs and how they conduct searches.  I hope there will be more of it in future books.  The mystery was straightforward with a couple of suspects and good clues to aid readers in solving the crime before the reveal.  I think Jazz needed more of a reason to investigate Florie’s death.  I do want readers to know that the story contains foul language and the story is darker than most cozy mysteries.  My favorite phrase from The Scent of Murder is “. . . she knew holidays weren’t dates on a calendar, but the time spent with family.”  I thought that was a lovely sentiment.  The Scent of Murder is a good start to this new cozy mystery series.  The Scent of Murder has a strong female protagonist, good friends, a loving family, a curious mystery, and some cute canines.

Excerpt from The Scent of Murder:

It had rained that afternoon and the sidewalks were still wet. When the last of the evening light hit them, the slate squares reflected Jazz Ramsey’s neighborhood—streetlights, and the neon signs that flashed from the windows of the trendy pubs, and a watery rendering of St. John Cantius church, an urban Monet masterpiece, its tan brick walls and bell tower blurred. Even though it was officially spring, the wind off Lake Erie was wicked. Jazz bundled her shoulder-length brown hair into a loose ponytail and pulled up the hood of her sweatshirt, then hunched further into her North Face jacket. She stopped at a corner, waiting for the light to change, and was pleased when Luther sat down at her side even without a command. “Good dog,” she was sure to tell him at the same time she

breathed in the combined smell of damp earth and the discarded bag from Taco Bell crumpled near the curb.

To Luther’s credit, he ignored whatever bits and bites of Mexican cuisine might still be in the bag. But then, he’d been trained to follow different scents. When the light changed, he trotted along when Jazz crossed the street, his pace as brisk as hers, and the way he pricked his ears and cocked his head, she knew he sensed the exhilaration that vibrated from her hand through his leash. Luther knew it was almost time to get down to business.

Here, College Avenue started its downhill trek into the Cleveland Flats, the city’s once-booming industrial heart. These days, Clevelanders were more likely to work in health care or IT than in foundries and factories, but one hundred years ago, this was the route thousands of workers took each day from their homes in blue-collar Tremont—it was simply called the South Side then—to the fiery furnaces that produced America’s steel.

“We’re not going far,” Jazz assured Luther at the same time she noticed the couple who stumbled out of the Treehouse just up ahead made sure to give the massive German shepherd a wide berth. “Just over here,” she told him once they’d passed the open door to the bar and the blaring music that seeped onto the street wasn’t quite so loud. “Over to the new condos.” They stopped outside a sturdy brick building nearly ninety years old with solid walls and a slate roof. By the end of summer, Jazz imagined there would be gleaming glass in the window frames where there was plywood now, and window boxes, too, no doubt, and cars parked outside that reflected the status-conscious success of the young professionals she’d heard were already lined up to buy.  But not tonight.

Tonight the building was empty and dark and she had it all to herself.  It was the perfect place to put Luther through his paces.  Still hanging on to the dog’s leash with one hand, Jazz fished the key from her pocket with the other and silently thanked Ken Zelinsky, the site supervisor, who’d agreed to give her an hour’s time inside the building.  It wasn’t easy to find urban training sites for a human remains detection dog.

She swung open the door and slanted Luther a look. “So what do you think?”  Luther sat, his tail thumping out a rhythm of excitement on the front stoop, and before she unhooked his leash, Jazz did a quick run-through of what she’d learned from his owner. Luther was a little over two years old, good-natured. He could be as playful as any pup, but he had a serious side, too. Like now, when he had to work.

“He’s a smart dog,” Greg Johnson had insisted when he begged Jazz to help with the final stages of Luther’s training. “He just needs some reinforcement from a really good handler. That’s you, Jazz.”  It was. Or at least it used to be.  These days, Jazz was feeling a little rusty. She was out of practice, not in the mood. It was one of the reasons that, after hemming and hawing and finding excuse after excuse, she’d finally agreed to Greg’s request. She needed to shake herself out of her funk, and to her way of thinking, there was no better way to do that than with a dog. 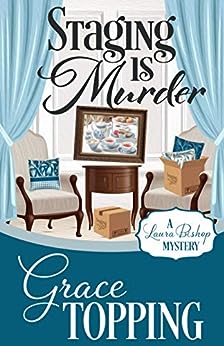 The Scent of Murder is available at Amazon, Barnes & Noble, Powell's, iBooks and IndieBound. Please visit the other stops on the tour for reviews, excerpts, and giveaway (graphic at the bottom).  I am reviewing Staging is Murder by Grace Topping tomorrow as part of a tour and there will be a giveaway.  I hope you have a scintillating day.  Take care of yourself and Happy Reading! 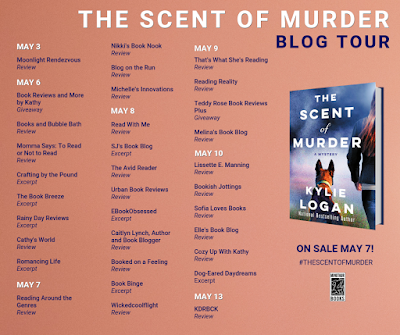