Read on Arrival by Nora Page 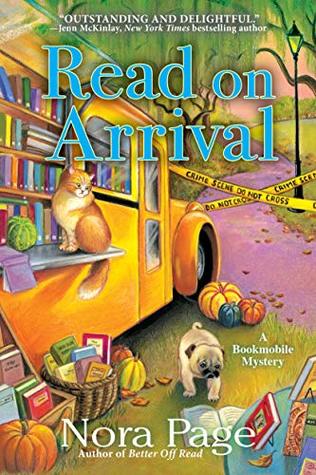 Welcome!  More than Words Can Say by Karen Witemeyer releases on June 4 along with The Farmer's Bride by Kathleen Fuller, The Book Supremacy by Kate Carlisle and Murder at Royale Court by G.P. Gardner.  Cherry Scones and Broken Bones by Darci Hannah comes out on June 8 with A Shot of Murder by J.A. Kazimer.  The Daughter's of Temperance Hobbs by Katherine Howe and Toxic Toffee by Amanda Flower will be out on June 25.  What books are you looking forward to reading this summer? 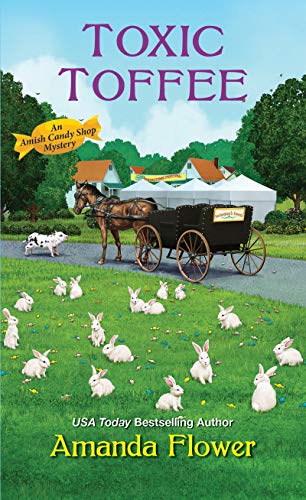 Read on Arrival by Nora Page takes us on a journey to Catalpa Springs, Georgia in November.  Cleo Watkins preparing for the reopening of the library in three weeks when Mercer Whitty, president of the Library Board throws a wrench in the works.  Belle Beauchamp arrives in her vintage airstream which she has transformed into BOOK IT!, a colorful bookmobile with gaming consoles, televisions, laptops and a couple of color coordinated books.  Belle, who is not a librarian, promotes herself as an innovator who has great ideas to modernize Cleo’s library.  Mercer, who is smitten, hires Belle as a consultant.  Dixie Huddleston borrowed a book from the library forty years ago and has refused to return it (despite many attempts on Cleo’s part).  Dixie drives up and claims she is ready to return the tardy tome because she has seen the signs that state she is dying and wishes to settle her affairs.  Cleo and her beau, Henry Lafayette (best to take a witness in case Dixie pulls one of her tricks again) arrive at Dixie’s home the next morning to find the back door ajar and they smell smoke.  They find Dixie dead in the pantry courtesy of the swarm of bees locked in with her.  Chief Silas Culpepper arrives and puts Cleo at the top of the suspect list because of her long standing feud with Dixie over the library book.  Cleo immediately sets out to clear her name plus find Dixie’s killer.  As if there is not enough going on in their small town, citizens begin receiving death threats causing paranoia and panic.  Cleo questions likely suspects and gathers clues trying to pinpoint the guilty party while trying to reign in Belle with her outlandish ideas.  Cleo will need to keep her wits about her to thwart a killer and outwit Belle.
Read on Arrival is the second novel in A Bookmobile Mystery series.  While it can be read alone, I believe it is best to indulge in Better Off Read first.  Read on Arrival is nicely written with steady pacing and unique characters.  Cleo Watkins is 75 ¾ and has no intention of retiring from her position as head librarian at Catalpa Springs Library.  She has discovered she enjoys tootling about the countryside in her bookmobile-Words on Wheels.  Cleo has Leanna, her assistant, to keep an eye on things at the library for her.  There are a variety of quirky characters in the story ranging from Cleo’s gentleman friend, Henry to Deputy Gabby Honeywell to Rhett, the bookmobile’s Persian cat mascot.  Catalpa Springs is a typical small Southern town where gossip spreads faster than maple syrup on a hot stack of pancakes and there are some unusual residents like Dixie.  Humor is rampant throughout the story.  It reminded me of the slapstick comedy reminiscent of I Love Lucy and The Three Stooges.  There is plenty of activity in Read on Arrival with Dixie’s murder, death threats on coffin shapes items, Cleo investigating, and Belle trying to ruin the library.  I did have to remind myself that this was a work of fiction (reality cannot be applied).  Someone cannot get away with keeping a book checked out for 40 years today (twenty years ago, but not now).  The situation with Belle is also unrealistic.  Libraries do wish to attract readers, but they will not toss out their books to accomplish it (or rip off the covers because the colors do not match their color scheme).  The mystery was straightforward, and I easily identified the killer (it was a piece of cake).  There are pointed clues and a limited number of suspects.  My favorite phrase from Read on Arrival is “don’t wake the slumbering human bed” from Rhett, the cat.  Read on Arrival is a lighthearted, humorous cozy mystery with killer bees, death threats, a delinquent book, mimes, two dead bodies, a sleuthing librarian, an “innobrarian”, and a mascot named Rhett. 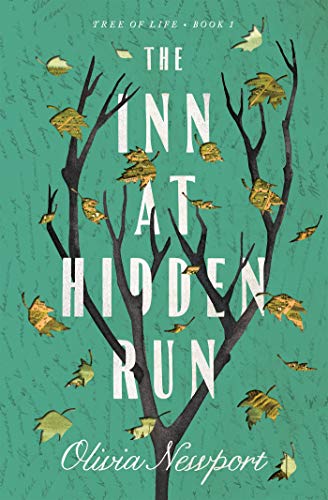 I appreciate you stopping by today.  I will be reviewing The Inn at Hidden Run by Olivia Newport tomorrow and there will be a giveaway!  I hope you have a fulfilling day.  Take care, stay cool and Happy Reading! 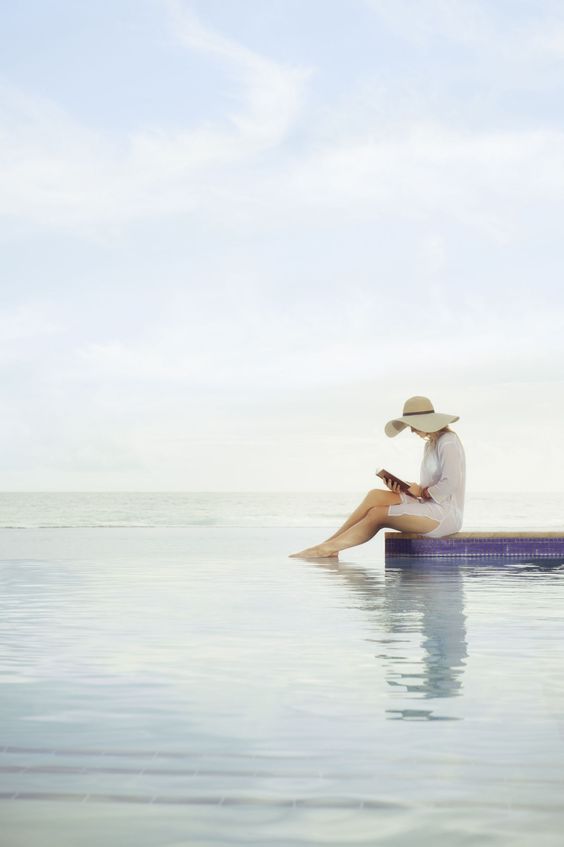