A Store at War by Joanna Toye

Hello!  I hope everyone is having a relaxing holiday weekend.  Murder with Cucumber Sandwiches by Karen Rose Smith will be out on Tuesday, May 28 with Crepe Expectations by Sarah Fox, The Amish Cookie Club by Sarah Price, and Sconed to Death by Lynn Cahoon.  Hitches, Hideouts and Homicide by Tonya Kappes also releases on May 28.  It is the seventh A Camper & Criminals Cozy Mystery and it has been optioned. Let us hope we soon see Mae West and friends on our television screens. 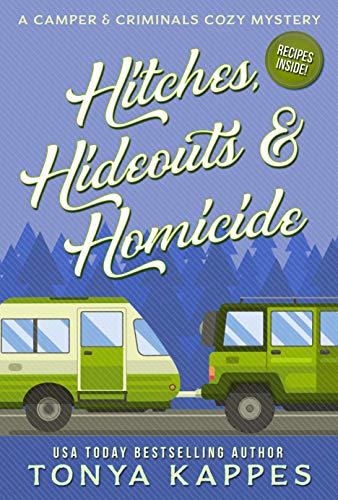 A Store at War by Joanna Toye takes us back in time to June of 1941.  Lily Collins is now fourteen years old and able to leave school to begin work.  She would love to continue with her education, but her family needs the additional income since her mother is raising three children on her own.  Lily gets a job at Marlow’s, a posh department store, as a junior in the Children’s Department.  On Lily’s first day, she manages to get in a scrape that puts her new position in jeopardy.  Thankfully, the situation works out for Lily.  She is taught her job by the sophisticated, Eileen Frobisher and makes friends with fellow Children’s junior, Gladys.  Lily also becomes friends with Jim Goodridge who is a salesman in Furniture and Household.  One day Jim stumbles upon a scheme being carried out by workers in the store and he shares the secret with Lily.  They know if they are to report what is happening, they need solid intel.  If word gets out what it is taking place at Marlow’s, the store would lose its reputation and possibly be shut down.  Lily is not about to let that happen.  In between air raids, bombings, work, and chores at home, Lily digs to get details on the illicit operation.  Will Lily and Jim succeed?  Join Lily on the new chapter of her life in A Store at War.
A Store at War is a charming historical novel.  Lily Collins is fortunate to secure a position as a junior at Marlow’s, but it is a different type of environment for her.  She needs to think before she acts (that is going to be a challenge).  Lily also tends to speak her mind and is headstrong.  She makes friends with Gladys and Jim.  Jim stumbles upon a scheme and confides in Lily.  They want to find a way to stop the enterprise before it ruins Marlow’s.  I liked the various characters in the story, and we see that people put on appearances.  We do not know what is going on in their lives until we take the time to get to know an individual.  I thought A Store at War was nicely written and it proceeded at a gentle pace.  It was interesting to learn what happened when an air raid siren went off while one is shopping in a department store.  There were also a number of rules for shop assistants to follow (including appearance and proper etiquette).  They had to know their merchandise and where it was located.  We get a glimpse of what life was like during World War II in England (rationing, air raids, blackouts, bombings).  During and after the war, they had to make do and mend (new and used clothing were hard to come by).  We see at the end of the book that there is more to come.  I wonder what will happen in Wartime for the Shop Girls.
Thank you for joining me today.  I am sharing my review of Into the Frying Pan by Sarah Osborne tomorrow.  It is the second book in A Ditie Brown Mystery series.  I was fortunate to win a copy on Goodreads.  Enjoy the rest of your weekend.  Take care and Happy Reading! 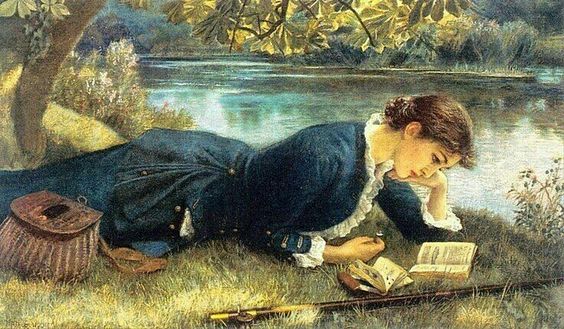