All the Flowers in Paris by Sarah Jio 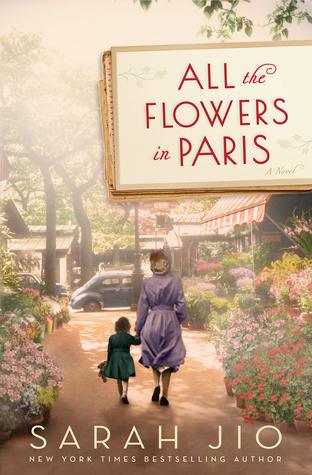 Greetings!  Crypt Suzette by Maya Corrigan and All He'll Ever Need by Loree Lough will be out on August 27.  Christmas Cow Bells by Mollie Cox Bryan releases September 2.  It is the debut of A Buttermilk Creek Mystery series.  Do you like clean, Christian romances?  You should check out Sweet Promise Press.  There latest publication is Dating the Director by Victoria Barbour.  It is the sixth novel in The Celebrity Corgi Romances series.  Each can be read alone, but I enjoyed reading them in order.  They are on Kindle Unlimited (my mother loves this program--check it out here). 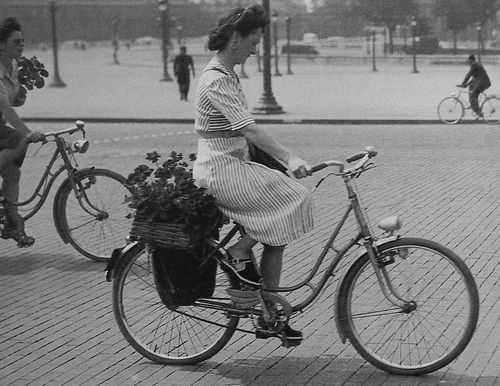 All the Flowers in Paris by Sarah Jio takes us to Paris, France in September of 2009.  Caroline Williams has been living in Paris for the last three years.  She ends up in an accident and wakes up in the hospital without knowing her name or her past.  On Caroline’s first day back at home, she ventures into Café Jeanty for breakfast and meets the owner, Victor.  They become friends and slowly something more blossoms between them.  Caroline is looking through her apartment for something to spark her memory when she finds a wooden box full of letters dating back to 1943.  She wonders what happened to the letter writer, Celine and Luc, the man she loved. 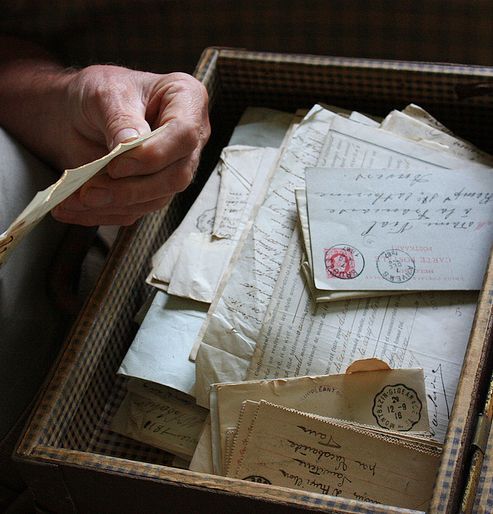 Celine Durand is a widow who resides with her father, Claude Moreau and eight year old daughter, Cosi.  The Germans occupy Paris and Celine is worried they will learn that her Papa is of Jewish descent.  They own the flower shop, Bella Fleur and rely on their regular patrons to stay in business.  One day a German officer, Kurt Reinhardt takes an interest in Celine who goes out of her way to avoid him.  But then Claude is attacked, and a yellow star put on their shop window.  Kurt offers Celine a way to keep her family safe, but instead they plot an escape.  Unfortunately, their plans are thwarted, and Kurt takes Celine captive.  Her beloved papa is sent away to a camp, but Cosi manages to sneak into Kurt’s apartment where Celine keeps her hidden in a secret compartment.  Celine must find a way to survive and keep Kurt from discovering Cosi. 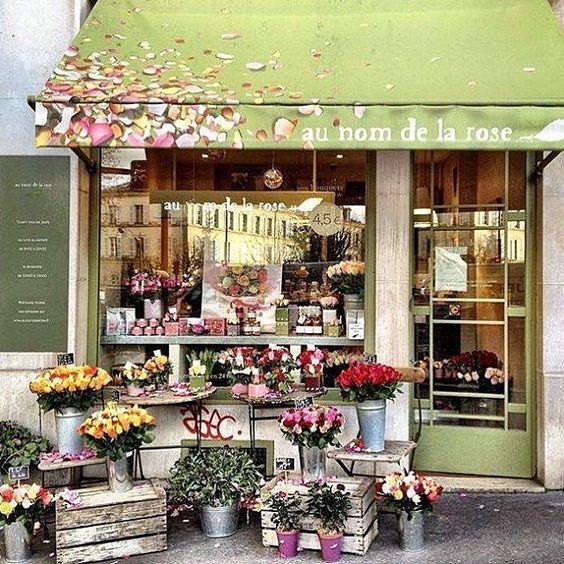 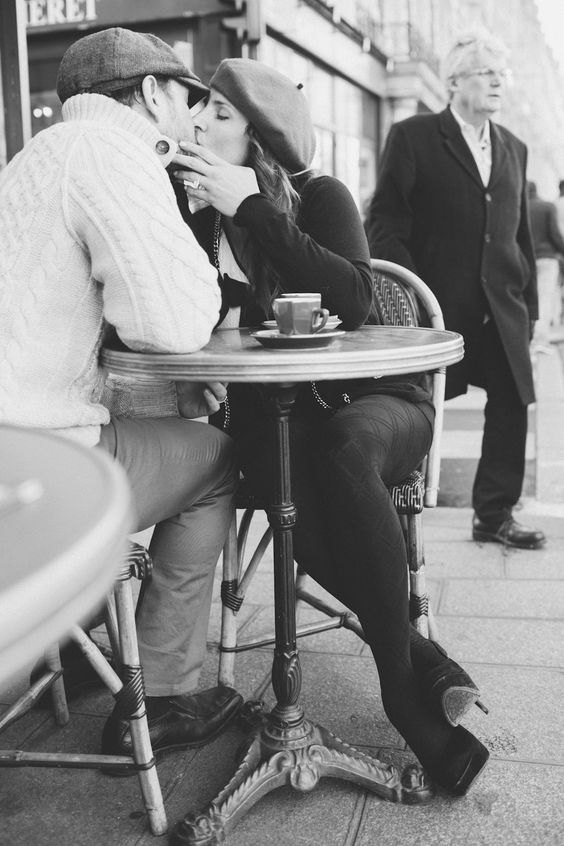 All the Flowers in Paris is Sarah Jio’s tenth novel.  I have read all nine of her works, and I was eager to devour All the Flowers in Paris.  Ms. Jio said she has been wanting to write a novel set in Paris and this was her love letter to that city.  It is a dual timeline novel that goes between 2009 and 1943.  I was more attracted to the historical story than the modern day tale.  I thought Caroline’s narrative played out in an expected manner, though, it is a sweet, romantic story.  Celine’s tale is heartbreaking and spoke to the violence of some of the Nazi soldiers.  We also see how neighbor’s and friends would turn on other people especially if it would curry them favor with the German’s.  I wish the author had taken the time to capture the era.  The story lacked historical details.  I did enjoy the descriptions of Paris in 2009, the apartment on rue Cler and Madame Jeanty’s café.  I liked the flower motifs woven throughout the story.  The last 20% of All the Flowers in Paris was the most intriguing as the action increased and we see how the various threads tied together.  I thought All the Flowers in Paris lacked that special magical touch that I found in Sara Jio’s earlier works.  Unfortunately, All the Flowers in Paris was reminiscent other World War II novels that I have read.  I did find a couple of inaccuracies in the story (an example is that at one point it is mentioned Caroline dislikes espresso and then it states she had one every day).  I believe I was let down by my expectations.  All the Flowers in Paris has hidden letters, nasty Nazis, blooming flowers, lost memories, the city of lights, and a woman searching for answers. 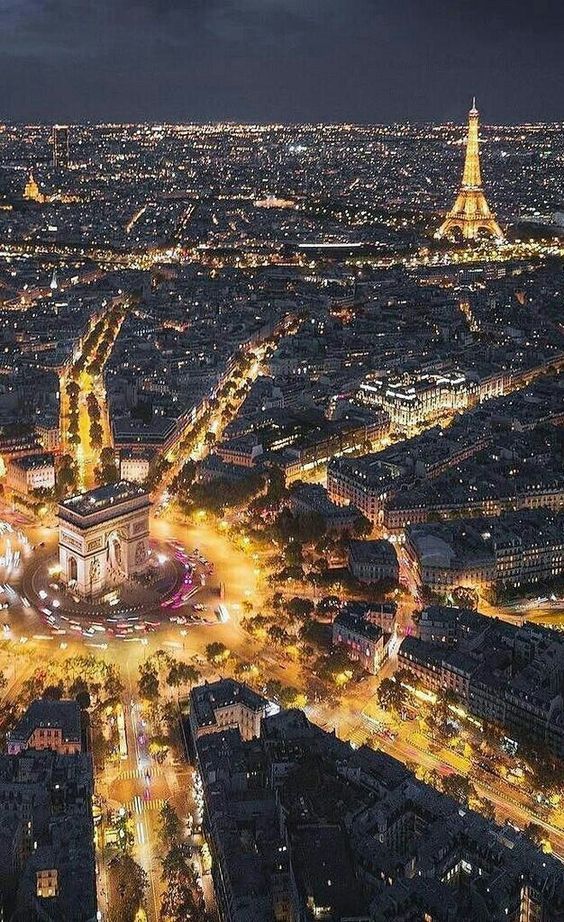 Thank you for joining me today and reading my review.  I will be sharing my thoughts on A Song of Joy by Lauraine Snelling tomorrow.  It is the fourth book in Under Northern Skies series.  I hope you have a fabulous day.  Take care and Happy Reading! 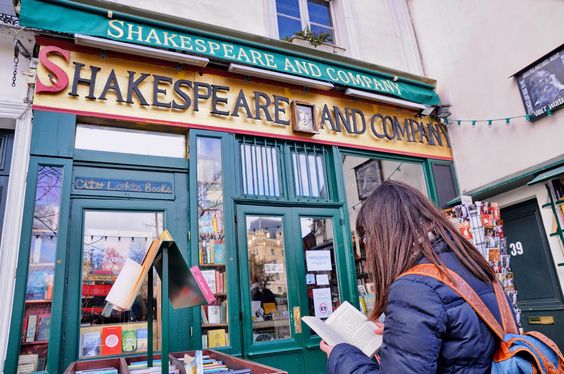