Mulberry Mischief by Sharon Farrow: Review and a Giveaway!

Autumn has arrived on the shores of Lake Michigan, but Marlee Jacob, proprietor of The Berry Basket, is feeling a chill for other reasons …

With the Harvest Health Fair in full swing, Marlee makes sure to stock up on elderberry products for cold and flu season. But this year there's also a run on mulberry when an eccentric customer wants to use the dried berries to ward off evil forces. True, it's almost Halloween, but something else seems to be spooking Leticia the Lake Lady, Oriole Point's oddest resident. She believes someone plans to kill her—and the ghost. Only mulberries can protect them. Marlee doesn't take her fears seriously until a man named Felix Bonaventure arrives in the village, asking questions about a mysterious woman.

The next day, Marlee finds Bonaventure dead on Leticia's property—shot through the heart with an arrow made of mulberry wood. And Leticia has disappeared. Marlee soon learns the Lake Lady has a deadly past that is connected to the famous Sable family who are in town for the health fair. A bunch of clues start to come together—and figuring out what's going on puts Marlee in a real jam … 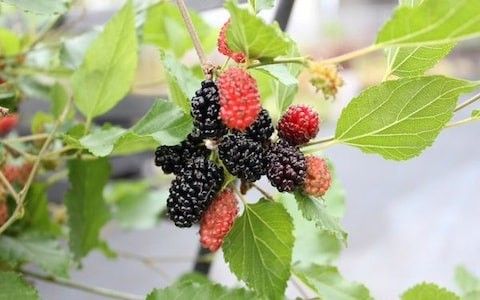 Sharon Farrow is the latest pen name of award-winning author Sharon Pisacreta. A freelance writer since her twenties, she has been published in mystery, fantasy, and romance. Sharon currently writes A Berry Basket Mystery series for Kensington. The series debuted in 2016 and is set along the beautiful Lake Michigan shoreline where she now lives. She is also one half of the writing team D.E. Ireland, who co-author the Agatha nominated Eliza Doolittle and Henry Higgins mysteries. 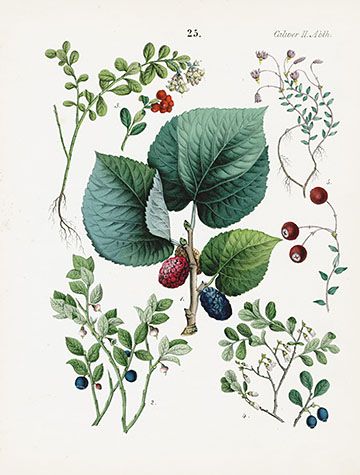 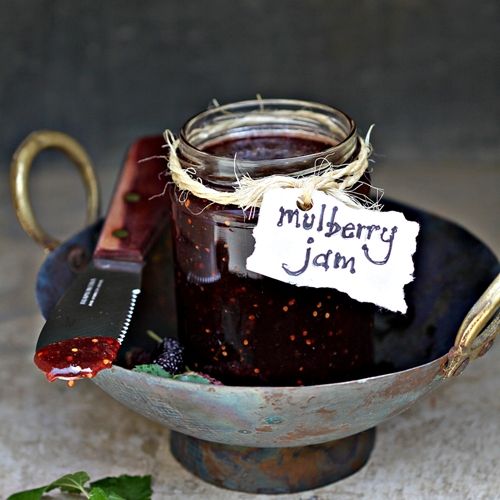 Mulberry Mischief by Sharon Farrow is the fourth novel in A Berry Basket Mystery series.  It can be read as a standalone since Marlee’s background is provided along with references to the last three cases.  Marlee Jacob delivers mulberries to the home of Leticia the Lake Lady and finds a man dead with a mulberry arrow through the heart.  Leticia has disappeared and becomes the police’s prime suspect.  Marlee knows that Leticia thought someone was out to harm her.  She wants to make sure Leticia is safe plus find the killer.  Mulberry Mischief has a delightful cast of characters from kindhearted Marlee to fashionista Andrew to Old Man Bowman who is fascinated with Big Foot.  Leticia is an off-beat character with her unusual ideas and flaming orange hair.  Oriole Point is having a Haunted Halloween Harvest Health Fair (try saying that three times fast).  Piper Lyall-Pierce, the coordinator, wants to convince people to eat less candy after her husband ate a whole bag of Twizzlers last Halloween (I find licorice is like potato chips, you cannot eat just one plus they are fat free).  I did find Mulberry Mischief to be a slow starter, but the pace soon picks up.   The mystery was interesting with misdirection, multiple suspects and clever clues.  I like that we get a complete wrap up at the end. You have to love a criminal who spills his guts.  I was tickled by the names of Aunt Vicki’s Doberman Pinschers.  They are Buffy, Willow and Xander.  I think it is wonderful that she manages an animal rescue that captures feral cats and spays them.  I liked the inclusion of mulberry folklore and the health benefits of mulberries.  The ending was humorous.  Mulberry Mischief is an upbeat cozy mystery with Halloween hijinks, a frisky feline, mulberry mania, a costumed killer, and a booming bell.
Mulberry Mischief is available at Amazon, Amazon UK, B&N, Kobo, Google Play, and IndieBound.  The other novels in A Berry Basket Mystery series (Amazon UK) are Dying for Strawberries, Blackberry Burial, and Killed on Blueberry Hill.  To enter to win one of six print copies of Mulberry Mischief (U.S. Only), click here or enter via the Rafflecopter form below.  Good Luck!  Thank you for dropping by today.  Surf Smugglers by Melody Carlson is the featured book tomorrow (Amazon UK).  It is the third novel in The Legacy of Sunset Cove series and there will be a giveaway. I hope you have a joyous day.  Take care and Happy Reading! 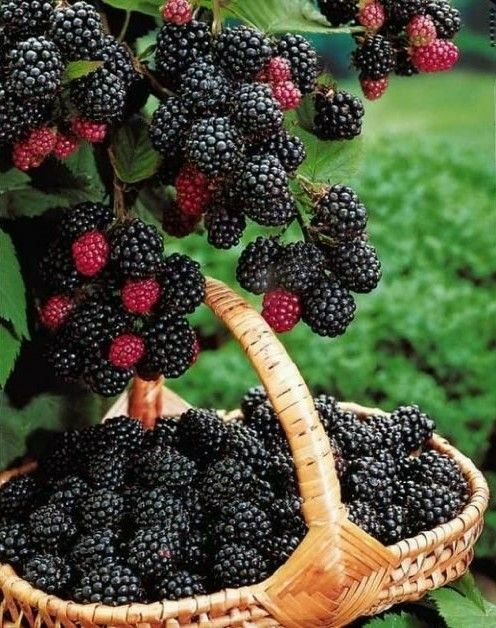 August 26 – Reading Is My SuperPower – REVIEW

August 26 – I Read what You Write – SPOTLIGHT

September 2 – Cozy Up With Kathy – REVIEW

September 2 – Escape With Dollycas Into A Good Book – AUTHOR INTERVIEW

September 6 – The Book's the Thing – REVIEW 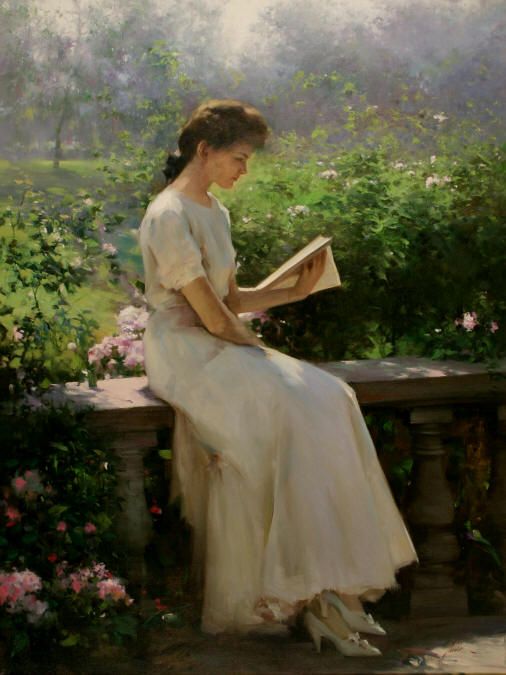 Posted by Kris Anderson, The Avid Reader at 12:24 AM