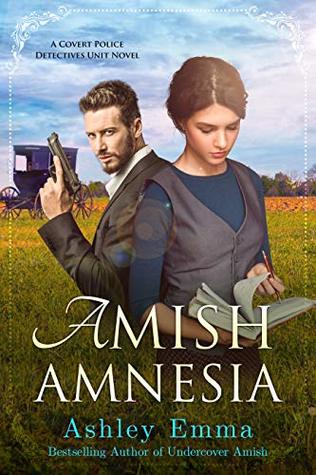 Welcome!  Haunted House Murder by Leslie Meier, Lee Hollis and Barbara Ross will be out on August 27 along with Flour in the Attic by Winnie Archer.  The Garden Club Murder by Amy Patricia Meade releases on September 3.  It is the second A Tish Tarragon Mystery. 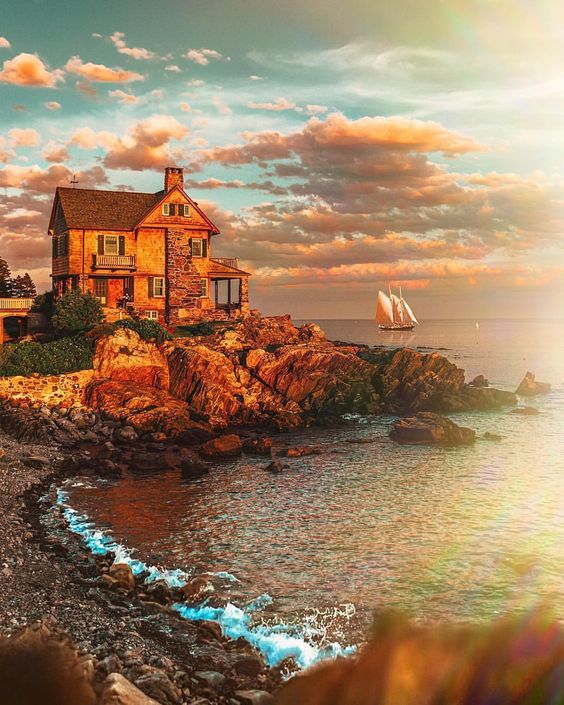 Amish Amnesia by Ashley Emma takes us to Kennebunkport, Maine.  Jefferson “Jeff” Martin and his sister, Estella are camping when they get a hankering for smores.  Jeff is driving to a nearby store to get the fixings when he notices a car stopped on the side of the road.  A young woman gets out of the car and, before Jeff can react, the driver hits her before taking off.  Jeff quickly scoops her up and rushes her to the hospital.  The woman later wakes up with no memory and Estella is quick to name her Jane.  That night a man disguised as a doctor gets into Jane’s room and tries to smother her.  The local police are stretched thin, so Jeff, a former Marine and detective with Covert Police Detectives Unit in Portland, volunteers to protect Jane at his family beach house.  Estella quickly befriends Jane and is happy to introduce technology that is unfamiliar to Jane.  After a threatening note is left on their door and someone tries to break into the beach house, Jeff calls his friend and fellow Marine, Ben Banks to help guard Jane.  Someone is determined to get Jane and Jeff is equally determined to keep her safe. 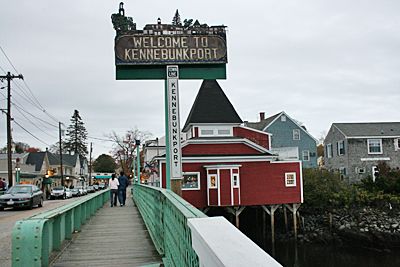 Amish Amnesia is the third novel in A Covert Police Detectives Unit, but it can be read as a standalone.  I thought the story was nicely and it proceeded at a steady pace.  I liked the characters with Estella being my favorite.  She is upbeat with a zest for life that is infectious.  Estella provides some humorous moments.  Jane’s life is in danger and Jeff is trying to keep her safe.  It does not help that the man after her is wily and familiar with forensic countermeasures.  The mystery provides suspense and intrigue.  There is an attraction between Jeff and Jane plus Ben and Estella.  Jeff is interested in Jane, but he is afraid that she could have a boyfriend or husband plus he does not want to let his feelings get in the way of keeping her safe.  Jeff also feels guilting for the people he killed while serving in Afghanistan and for his fellow soldiers that did not make it home alive (feels he should have done more to protect them).  Jeff’s insecurities and feeling were realistic along with Jane’s amnesia, feelings and flashbacks.  Amish Amnesia is a clean romantic suspense novel with a charming beach cottage, a sick stalker, threatening missives, missing memories, swimming in the sea, and two potential couples. 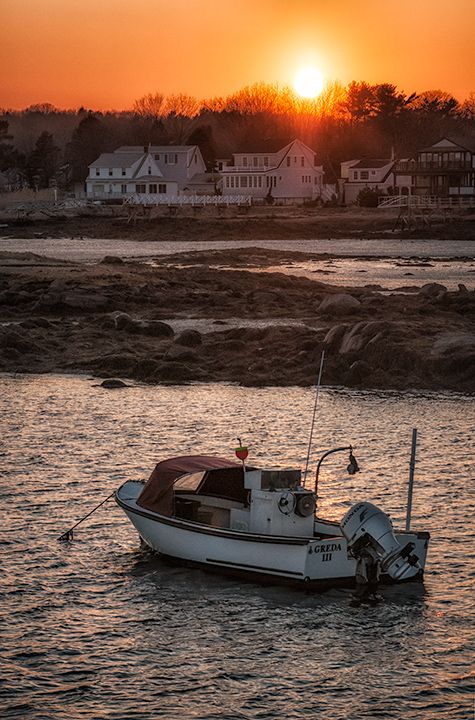 Amish Amnesia is out on August 25 and is available on Amazon.  The other two novels in A Covert Police Detectives Unit series are Undercover Amish and Amish Under Fire (click here if you use Amazon.co.uk).  All three books are available through Kindle Unlimited.  Thank you for dropping by today and reading my review.  I plan on featuring The Long Paw of the Law by Diane Kelly tomorrow.  I hope you have a relaxing day.  Take care and Happy Reading! 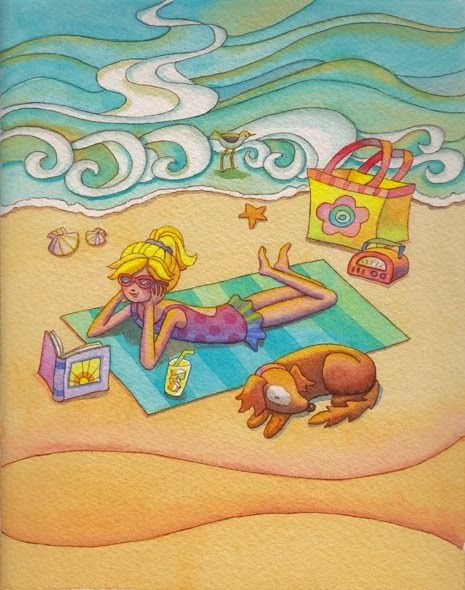