An Orphan's Wish by Molly Green 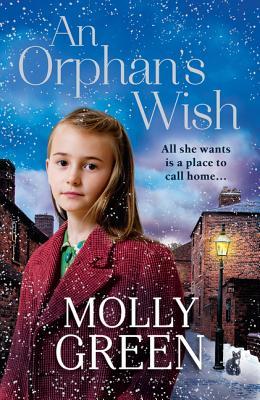 Happy Sunday!  On Sunday's I like to feature a book that I was unable to when it was released.  Molly Green traveled the world before settling down in Tunbridge Wells, England.  She ran a realtor chain for seventeen years before pursuing her passion--writing.  An Orphan in the Snow is the first in a series set during World War II in England. An Orphan's War and An Orphan's Wish are the other two novels in the series. 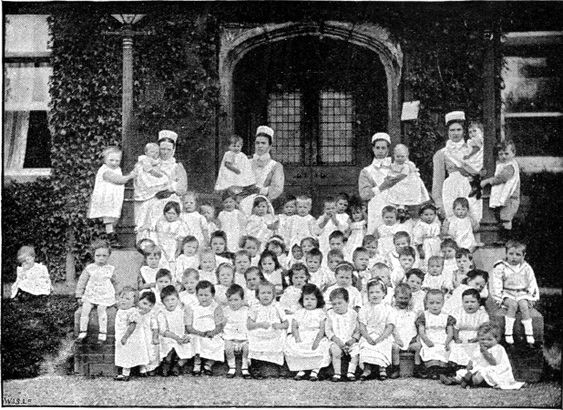 An Orphan’s Wish by Molly Green takes readers to England in February of 1943.  Lana Ashwin’s fiancé, Dickie Knight was in the Merchant Navy when he was killed.  She now would like a change and applies for the position of headmistress at the village school in Bingham (near Liverpool).  Lana gets the position and soon becomes immersed her the rigors of the job.  Priscilla Morgan lives at Bingham Hall that houses Dr. Barnardo’s orphanage.  Priscilla refuses to believe that her parents are dead, and Lana wants to find a way to help the young girl.  When there is a fire at Bingham Hall, Lana rescues Priscilla and the girl comes to live with her while repairs are being made to the dormitories. Lana’s decision to allow other displaced orphans to stay temporarily at the school in unpopular.  While visiting Bingham Hall, Lana meets Carl Best, a German, whose son is living at Bingham Hall.  As time passes, Lana begins to fall for enigmatic Carl despite being warned off by friends.  What does the future hold for Lana?  You will have to read An Orphan’s Wish to find out! 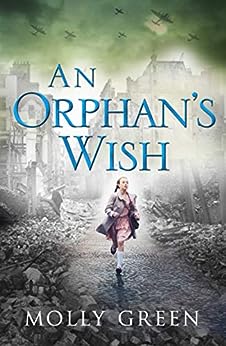 An Orphan’s Wish is another delightful historical novel from Molly Green.  It can be read alone if you have not read the other two books in this series.  I thought An Orphan’s Wish was a moving story.  Lana needs a fresh start after her fiancé’s death and accepts a position as temporary headteacher at the Bingham School.  She makes helpful changes to the school and her grief begins to lessen.  Lana encounters the residents of Dr. Bernardo’s orphanage who live at Bingham Hall.  Lana enjoys spending time at the orphanage and her heart is captured by Priscilla Morgan.  Priscilla begins to blossom from Lana’s care and attention.   There are two men interested in Lana and they are very different from each other.  One could take Lana away from the new life she has established.  An Orphan’s Wish is a story of love and loss as well as helping those in need.  There are wonderful characters in the story, and I like the village of Bingham.  There were some interesting surprises in this heartwarming novel.  The story moves along at a gentle pace which suits the story.  I wish that the author had provided an epilogue because the story felt incomplete to me.  An Orphan’s Wish is a touching story with a raging war, a friendly enemy, a chaotic roommate, a foundling home, a charming village, and cat named Rupert. 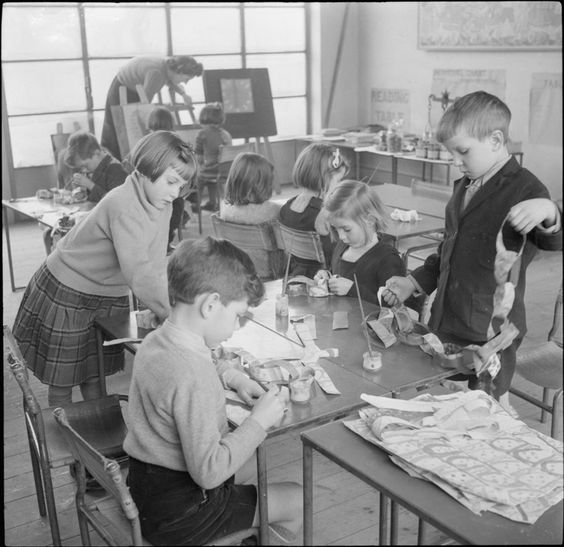 An Orphan's Wish is available through Amazon. Molly Green's next book is A Sister's Courage which is the first book in The Victory Sisters series.  It will be out on November 28.  Thank you for joining me today.  I will be sharing my review of Apples and Alibis by Gayle Leeson tomorrow.  It is the fourth A Down South Cafe Mystery.  I hope you have a restful day.  Take care and Happy Reading! 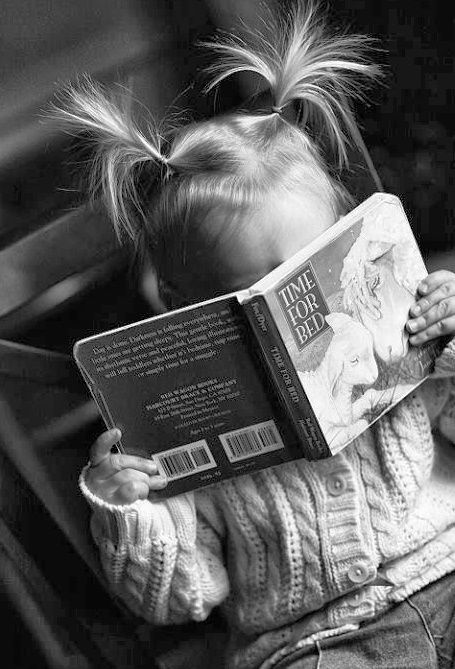