The Daughters of Temperance Hobbs by Katherine Howe: Review and Giveaway!

The Daughters of Temperance Hobbs 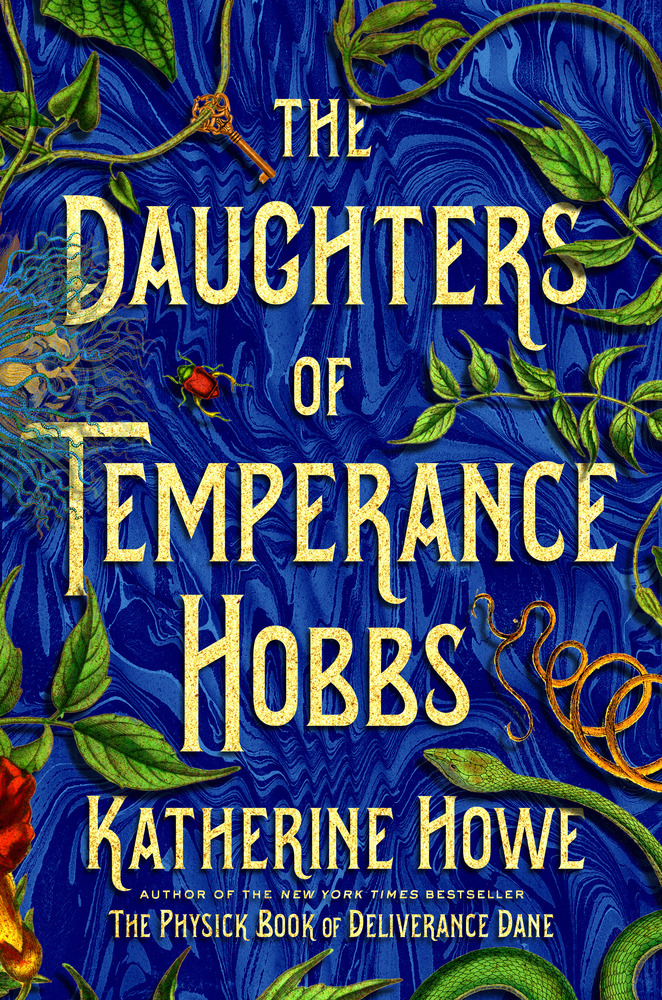 The Daughters of Temperance Hobbs: A Novel

Connie Goodwin is an expert on America’s fractured past with witchcraft. A young, tenure-track professor in Boston, she’s earned career success by studying the history of magic in colonial America—especially women’s home recipes and medicines—and by exposing society's threats against women fluent in those skills. But beyond her studies, Connie harbors a secret: She is the direct descendant of a woman tried as a witch in Salem, an ancestor whose abilities were far more magical than the historical record shows.

When a hint from her mother and clues from her research lead Connie to the shocking realization that her partner’s life is in danger, she must race to solve the mystery behind a hundreds’-years-long deadly curse.

Flashing back through American history to the lives of certain supernaturally gifted women, The Daughters of Temperance Hobbs affectingly reveals not only the special bond that unites one particular matriarchal line, but also explores the many challenges to women’s survival across the decades—and the risks some women are forced to take to protect what they love most. 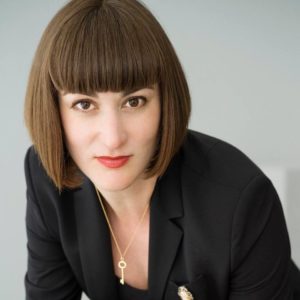 Katherine Howe is the author of the New York Times bestsellers The Physick Book of Deliverance Dane and The House of Velvet and Glass, as well as the young adult novels, Conversion and The Appearance of Annie van Sinderen. She served as editor of The Penguin Book of Witches and her fiction has been translated into over twenty languages. Descended from three women who were tried for witchcraft in Salem, she and her family live in New England and New York City, where she is at work on her next novel. 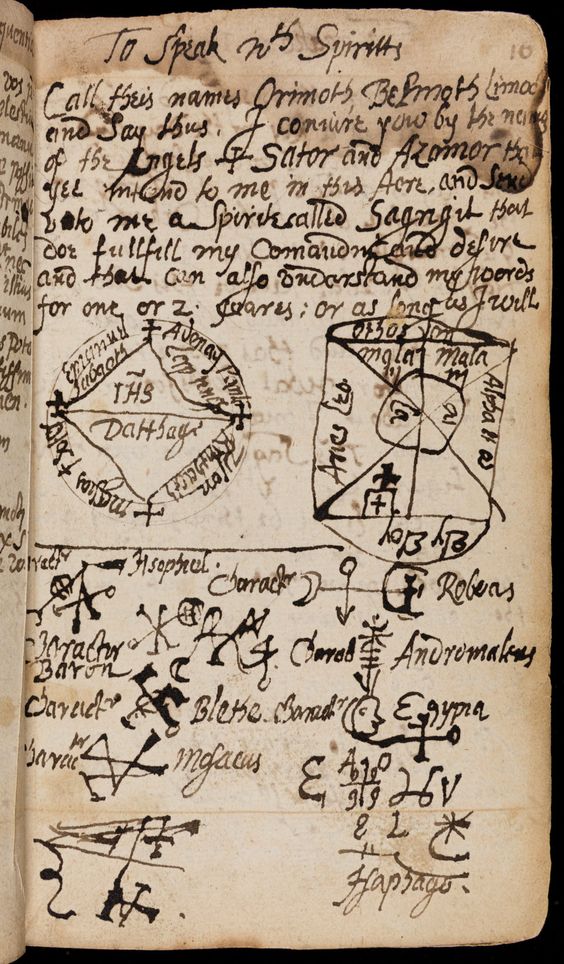 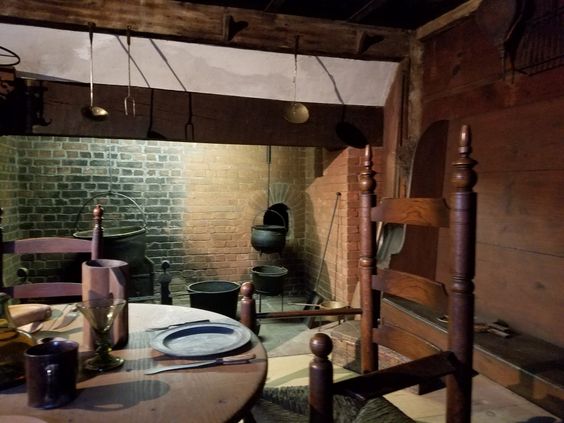 The Daughters of Temperance Hobbs by Katherine Howe has readers traveling to Cambridge, Massachusetts in 2000.  Professor Connie Goodwin is up for tenure and working on a book which leaves little time to spend with Sam.  Things have been tense between Sam and Connie since he mentioned marriage and Connie told him that she does not believe it is the right time.  After a visit to her mother and a chat with Liz, Connie is gobsmacked with unexpected news.  When Connie’s research reveals that Sam’s life is in danger, she teams up with Zazi to save him from a deadly curse that has affected her family for centuries.  The Daughters of Temperance Hobbs begins ten years after The Physick Book of Deliverance Dane ended.  While The Daughters of Temperance Hobbs can be read alone, I believe it would have been beneficial if I had read The Physick Book of Deliverance Dane (it is in one of my TBR piles).  Katherine Howe is a detail oriented writer.  Her comprehensive descriptions allowed me to visualize the people, places and items.  I especially enjoyed the depictions of Granna’s cottage and the libraries.  I could tell that the author did thorough research for this book especially with the inclusion of the Latin names for plants.  There was also a cipher in Latin.  We learn about the world of academia as Connie teaches her classes, helps doctoral students with their dissertations and navigate the doctoral program, deals with students who need extensions (there are always a few) on assignments, grades papers, talks with fellow faculty members and prepares her tenure packet.  While Connie is the narrator for most of the novel, there are chapters that take us back in time.  Those flashbacks allow us to learn about Connie’s ancestors and their magical abilities.  The pacing is slow in the beginning with it increasing later in the story.  There was a section or two that I found a little confusing and would have liked more clarity.  Those who wanted more of Connie’s story after reading The Physick Book of Deliverance Dane, will enjoy delving into The Daughters of Temperance Hobbs.   I appreciated the epilogue at the end with the surprising reveal.  The Daughters of Temperance Hobbs has a fatal curse, a concealed spell, an antique skeleton key, a spellbinding tome, a magical lineage, and daring witches.

The Daughters of Temperance Hobbs is available at the following retailers:  Amazon, B&N, Kobo, Google Play, and IndieBound.  To enter the giveaway for a print copy (US only) of The Daughters of Temperance Hobbs, click here or use the Rafflecopter form below.  Thank you for stopping by today.  Next time I am reviewing Mountains of Grace by Kelly Irvin.  I hope you have an enchanting day.  Take care and Happy Reading!

August 2 – I'm All About Books – SPOTLIGHT

August 3 – Escape With Dollycas Into A Good Book – SPOTLIGHT

August 4 – Cozy Up With Kathy – REVIEW 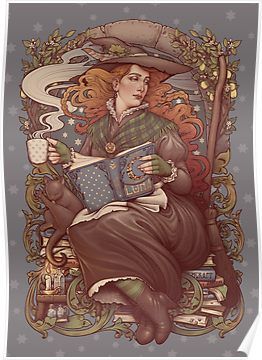