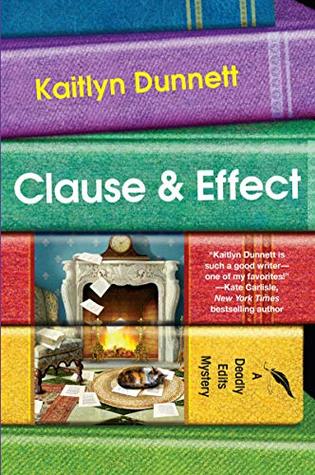 Welcome!  Wonton Terror by Vivien Chen releases on August 27 with Mulberry Mischief by Sharon Farrow.  Word to the Wise by Jenn McKinlay along with An Amish Christmas Kitchen by Kate Lloyd, Jan Drexler and Leslie Gould comes out on September 3.  The Skeleton Stuffs a Stocking by Leigh Perry publishes on September 24.  So many new books!  Is there a new book you are looking forward to reading or adding to your TBR stack? 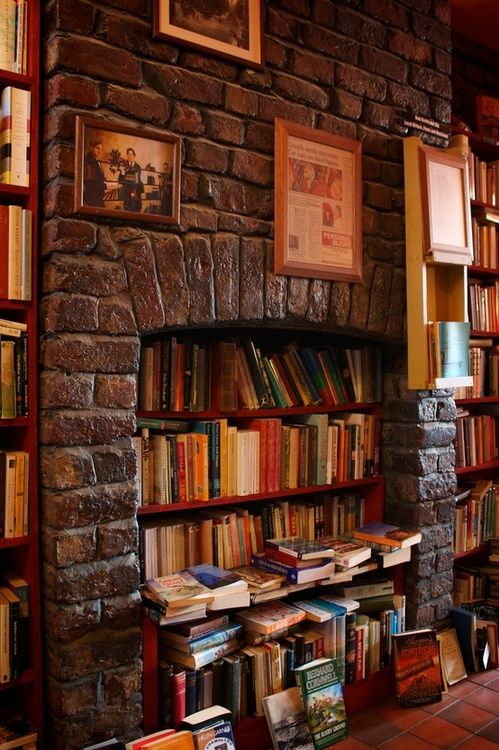 Clause & Effect by Kaitlyn Dunnett returns readers to Lenape Hollow, New York.  Mikki Lincoln is a widow and retired English teacher who returned to her hometown after the death of her husband.  To pay for repairs on her home, she started The Write Right Wright which is a proofreading and editing business.  The village (not the town) of Lenape Hollow will be celebrating the 225th anniversary (called quasquibicentennial) of their founding.  They have decided to resurrect the pageant script from the bicentennial and Mikki is drafted to whip it into shape.  With the only copy of the play at the historical society, Mikki sets up shop in the archive room to transcribe it.  She son hears a loud commotion where remodeling work is being done in the building.  A wall covering the old fireplace has collapsed and a body wrapped in plastic has tumbled out.  Mikki is curious as to the identity of the victim and begins to do a little digging.  Work on the play is progressing, but the cold case has stalled out.  Then one of the people on Mikki’s suspect list is killed and she wonders if the two cases are linked.  Mikki needs to be careful or she could be history. 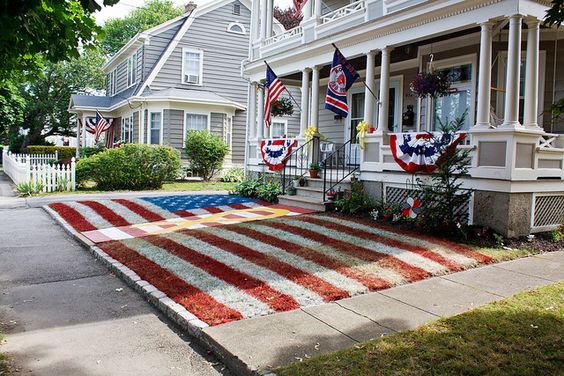 Clause & Effect is the second installment in A Deadly Edits Mystery series.  It can be read as a standalone if you have not had time to read Crime& Punctuation.  I like that Mikki Lincoln is a mature main character (70 years old).  She is a retired English teacher who now lives in the home where she grew up with her cat, Calpurnia.  I think the name of her proofreading and editing business is clever (The Write Right Wright).  We learn a little more about her friend, Darlene Uberman and her frenemy, Ronnie North.  Personally, I could do without Ronnie.  She is an abrasive character (the traditional mean girl) who quickly got on my nerves.  The endless sniping reminded me of high school girls instead of mature women.  Mikki’s cousin, Luke shows up and we learn more about Mikki’s family tree.  I enjoyed Mikki’s reminiscing about her childhood as it lets us get to know Mikki better.   The two mysteries tied together nicely which provided multiple suspects and a red herring or two. There are clues to help the reader identify the evil doer before Mikki.  Mikki’s questioning technique leaves a lot to be desired (blunt).  She comes across as a busybody instead of amateur sleuth.  Detective John Hazlett tells her multiple times to stop investigating, but he does appreciate the intel Mikki shares with him.  Readers also learn more about the village and how it has changed over the last twenty-five years.  I admit it is confusing that there is a town and a village with the same name.  I did feel that the story lacked humor and the pacing was lethargic (action was sorely needed).  The literary and grammar references that were sprinkled throughout Crime & Punctuation were missing in Clause & Effect.  There are some language and grammar tips from Mikki at the end.  Clause & Effect has a town celebration, two dead bodies, a crumbled fireplace, feuding sisters, a cat named Calpurnia, and one prying proofreader.
Clause & Effect is available through Amazon (as well as other retailers) as well as Crime & Punctuation (on Kindle Unlimited).  Kaitlyn Dunnett also writes A Liss MacCrimmon Mystery series.  The latest A View to a Kilt will be out on January 28 2020.  Thank you for stopping by today.  Tomorrow's selection is Knot on Her Life by Mary Marks.  It is the seventh A Quilting Mystery.  I hope you have a luminous day.  Take care of yourself and Happy Reading! 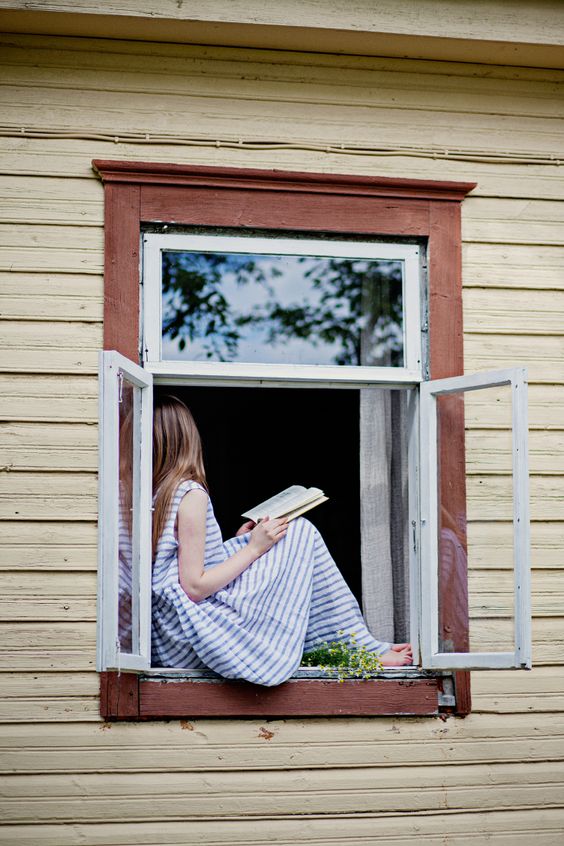