The Child from the Ash Pits by Chrissie Walsh--Cover Reveal

Hello!  Today is the cover reveal of The Child from the Ash Pits by Chrissie Walsh.  Chrissie Walsh was born and raised in West Yorkshire.  She trained to become a singer and cellist before becoming a teacher.  After marrying her trawler skipper husband, they moved to a small fishing village in Northern Ireland.  Chrissie is passionate about history.  Her passion and knowledge shine through in her writing.  The Girl from the Mill is Chrissie Walsh's debut novel.  Readers can follow Chrissie on Twitter at @WalshChrissie. 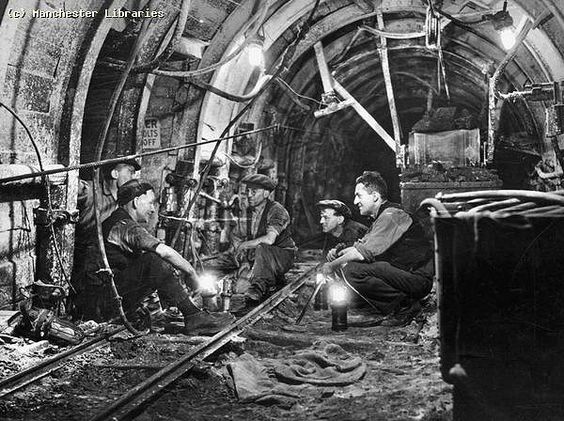 In the aftermath of the General Strike, times are tough for coal miners and their families. Can little Cally break free from poverty, and forge a successful life for herself?


When Cally loses her beloved mum, she hopes her father will comfort and protect her. But instead she soon acquires a cruel and vengeful stepmother, and Cally begins to fear that she is on her own.
Through uncomfortable years in service, to a terrifying brush with the streets, through hard work and determination, Cally finally finds a place for herself. She even trusts enough in the future to create her own family, despite being so cruelly abandoned by her own.
At last in a place of peace and contentment, Cally has all she ever hoped for, but with World War 2 looming, how long can she hold on to the people she loves?
Taking us from 1926 all the way to end of the Second World War, Chrissie Walsh has written a heartbreaking tale of love and survival, perfect for fans of Dilly Court and Lyn Andrews. 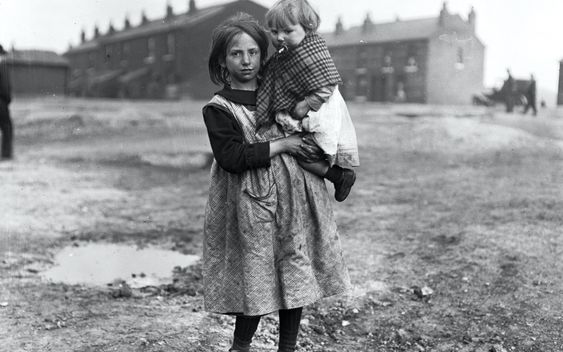 The Girl from Ash Pits will be out on November 21.  It can be pre-ordered on Amazon, Kobo and Google Play (Amazon UK). Thank you for dropping in.  I will be reviewing Amish Amnesia by Ashley Emma.  It is the third book in A Covert Police Detectives Unit series.  I hope you have a delightful day.  Take care and Happy Reading! 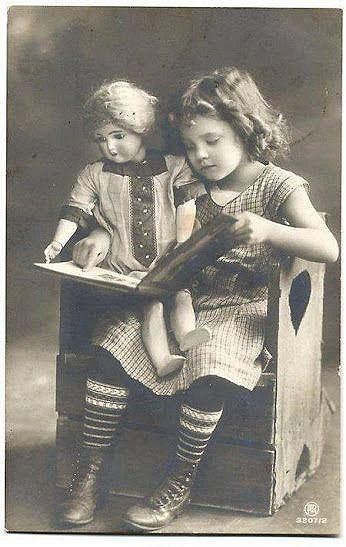