Across the Winding River by Aimie K. Runyan 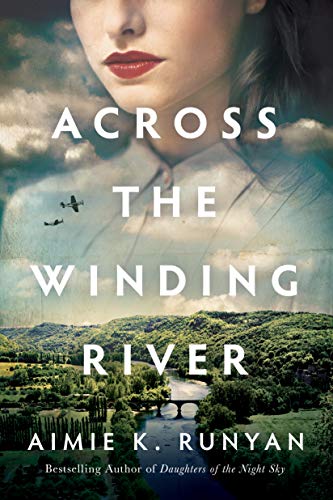 
Across the Winding River by Aimie K. Runyan has Dr. Beth Cohen wanting to spend as much time as possible with her father during his last months in 2007.  He has asked Beth to bring his box of World War II memorabilia and photos from when he was a medic on the front lines in Germany.  Beth finds a photo of her father looking lovingly at a woman who is not her mother.  Beth wonders who is this woman and what she meant to him.  What her father reveals provides Beth with a mission that she needs to complete before it is too late. 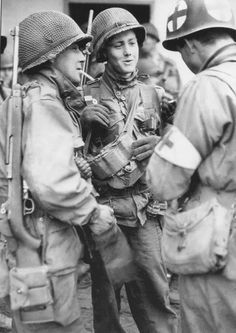 Across the Winding River by Aimie K. Runyan is a rich historical novel.  Dr. Beth Cohen regrets that she did not spend more time with her mother when she was dying, and she is not going to make that mistake with her father.  His request to look at his old box of World War II mementoes provides Beth with insight into her father and has her on a quest.  The story takes place from 1937 to 2007.  It goes back in forth in time and switches point-of-view from Beth, Max (Beth’s father), and Johanna.  Johanna lost touch with her sister after the war and she has wondered all these years what happened to her.  Johanna would like to get answers for herself and for her children.  We see how the war affected Max and Johanna plus we get answers on Beth’s hunt. It sounds confusing, but it is not.  It is all beautifully woven together into one complete piece.   I like how their stories connected.  We get transported back to World War II where Max is serving as a medic and Johanna is an engineer who designs planes.  Johanna has a brother in the SS and her sister marries a high-ranking SS officer.  Johanna is against everything Hitler stands for and believes in, but she loves her job.  We get a look at life inside Germany during the war.  Across the Winding River is a well-written with a complex plot and developed characters.  The story does play out in an expected manner and the pacing is slow in the beginning.  It is a compelling story, though, that will soon capture and hold your interest.  The last seventy-five percent is the best part of the book.  The pace and tension ramp up.  Everything begins coming together and you get that aha moment.  Across the Winding River is a captivating story about hope, love, loss, and courage. 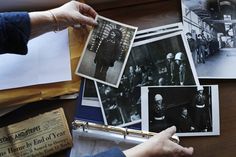 Across the Winding River is available from Amazon*.  You can read Across the Winding River through Kindle Unlimited.  You can find Aimie K. Runyan's other novels here.  Thank you for taking the time to read my review today.  Tomorrow I am showcasing The Cabinets of Barnaby Mayne by Elsa Hart.  I do hope that you have a thoughtful day.  Take care of yourself, stay safe, and Happy Reading! 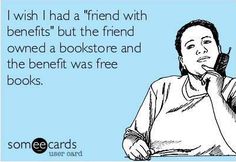 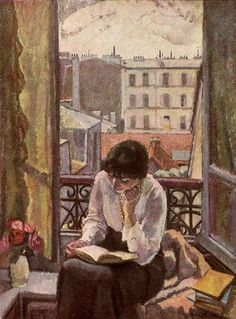