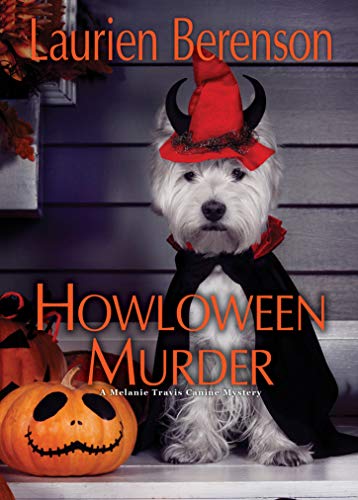 Howloween Murder by Laurien Berenson has Melanie Travis helping plan the Howard Academy annual Halloween party with the school’s newest teacher, Cheryl.  Everyone is looking forward to Harriet Boom’s delicious marshmallow puffs.  Melanie is walking by the front office and notices Harriet looking upset.  Harriet had just received a call from her sister, Bernadette about two police officers at the house.  It seems that their neighbor, Ralph Pender died from cyanide poisoning after eating one of Harriet’s treats.  Harriet asks that Melanie to help prove her innocence and, in exchange, she will take over her share of organizing the Halloween party.  With a little prodding from Aunt Peg, Melanie agrees.  Collecting the puffs back from the neighbors will give her the perfect opportunity to ask questions.  It is just such a shame that all those tasty morsels will go to waste.  Can Melanie prove Harriet’s innocence, or will it be ding dong for our plucky sleuth? 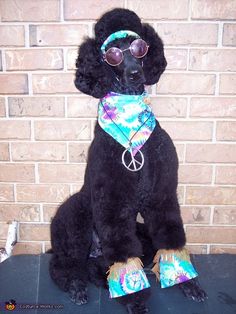 Howloween Murder by Laurien Berenson is A Melanie Travis Mystery novella.  This was a fun tale to read.  Melanie Travis and Halloween equals a delightful murder mystery.  Melanie Travis is looking forward to Howard Academy’s annual Halloween party where everyone devours Harriet Bloom’s marshmallow puffs.  Unfortunately, there will be no sugary treats this year after one of Harriet’s neighbors dies after eating one of the fluffy delights.  It seems that someone added a little cyanide to that batch which puts Harriet at the top of the police departments suspect list.  Melanie gets an appeal for help from Aunt Peg and Harriet.  Melanie ends up visiting each of Harriet’s neighbors to ask questions while retrieving the pans of marshmallow puffs.  Howloween Murder can be read on its own for those new to the series (I highly recommend reading all the books).  I thought Howloween Murder was well-written with developed characters and a heaping helping of humor.  Melanie’s youngest son, Kevin is quite a charmer and enough energy for five kids.  He has yet to settle on a Halloween costume which means there will be rushing around at the last minute unless decisive action is taken.  Melanie meets Harriet’s neighbors and gets a variety of responses.  I enjoyed following the mystery.  I had my list of suspects and collected the clues which allowed me to make a guess at the guilty party’s identity.  I then waited to see if I was right or way off base.  I had a howling good time reading Howloween Murder.  There is a recipe for Harriet Bloom’s marshmallow puffs (minus the cyanide).  Howloween Murder is a ghostly good time with a costume conundrum, poisoned puffs, nosey neighbors, a poodle problem, and Halloween hijinks.
Howloween Murder releases  August 25 and is available from Amazon* along with the other A Melanie Travis Mysteries.  This is such a delightful cozy mystery series.  I look forward to reading each new book.  I hope everyone got the "ding dong" reference (if not, click here). Thank you for dropping by today.  Next time I am featuring Cat Me If You Can by Miranda James.  It is the 13th A Cat in the Stacks Mystery.  I hope that you have a ghoulish day (never too early to start planning your Halloween decorations).  Take care, be kind, and Happy Reading! 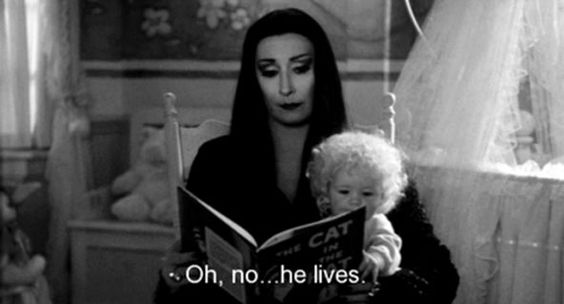