Behind the Frame by Tracey Gardner: Review & Giveaway!

About Behind the Frame 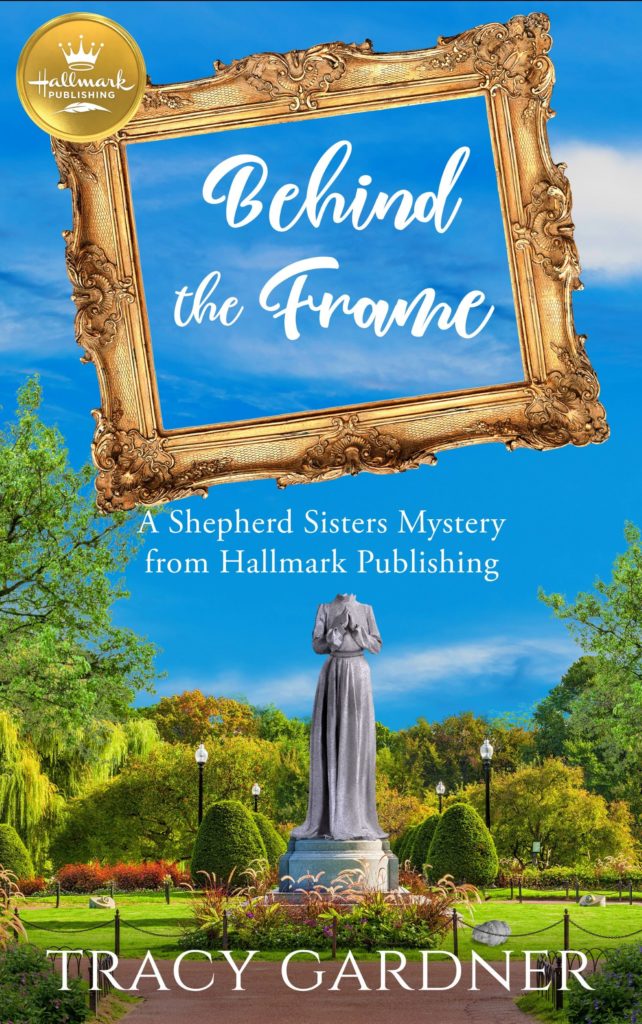 Behind the Frame: A Shepherd Sisters Mystery

When art in the park
leads to murder in the dark,
the Shepherd sisters
have another crime to solve.

Savanna Shepherd, an art expert turned elementary art teacher, is planning the Art in the Park festival for her hometown of Carson. But apparently, someone isn’t happy that Carson got to host the event: the beloved statue in the park is destroyed. Not long after, Savanna finds the dead body of one of the people on the planning committee.

Savanna and her sisters are convinced that the arrested murder suspect didn’t do it, despite strong evidence to the contrary. With the help of Dr. Aidan Gallager, Savanna’s new romantic interest, they uncover hidden resentments and intrigue. Several people in Carson had a motive for the murder. Can they find out which one of them is behind the framing of an innocent person? 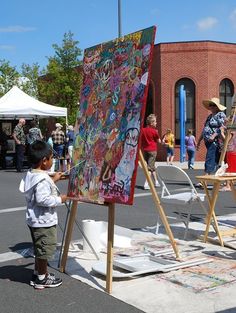 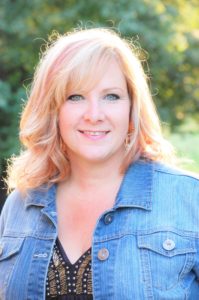 Tracy Gardner is a fiction author represented by Fran Black of Literary Counsel. Tracy writes Hallmark Publishing's Shepherd Sisters Mystery series, intriguing, engaging stories about Art Authenticator turned elementary art teacher Savanna Shepherd and her sisters solving murder mysteries in a small Lake Michigan town. ​A Detroit native, Tracy is the daughter of two teachers. She grew up on Nancy Drew mysteries and rock and roll. Tracy lives with her husband and best friend of thirty years and a menagerie of spoiled rescue dogs and cats, her front door constantly revolving with her two daughters and son back and forth from college. She is a strong believer in the power of baked goods, live music, family, and friends as staples to a happy life. 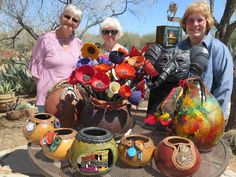 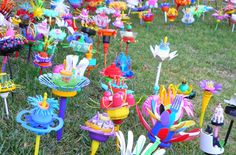 Behind the Frame by Tracy Gardner has Savanna Shepherd helping to organize the Art in the Park festival for Carson, Michigan.  It appears that someone is not happy that Carson won the event because the statue of Jessamina Carson was defaced.  On Sunday, Savanna heads to John Bellamy’s house with more art submissions.  She finds John dead in his home after being stabbed with a knife.  When Joe Fratelli is arrested for the crime, Savanna and her sisters work to prove the chef’s innocence.  Behind the Frame is the 2nd book in A Shepherd Sisters Mystery series.  It can be read on its own for those who have not delved into Out of the Picture.  I thought Behind the Frame was well-written with developed characters in a charming small Michigan town.  The sisters are friendly and relatable.  They have caring parents who support their children.  I like the close relationship the Shepherd family enjoys.  The romance between Savannah and Aidan progresses at a nice slow pace.  I like that they are not rushing their relationship and that it did not dominate the story.  The mystery of who killed John Bellamy had several suspects who all had motive to harm the councilman.  People are questioned and clues are obtained.  The whodunit can be solved before the reveal if you paid close attention to the details like Savanna.  It is great that she notices that minutiae that others tend to miss.  There is a good wrap up where all the loose ends are tied up.   There was suspense and action as well.  Behind the frame is an engaging character driven cozy mystery.  I look forward to the next book in A Shepherd Sisters Mystery series.  Behind the Frame is a crafty whodunit with art in the park, a killed councilman, a bloody blade, a dedicated detective, a tire tragedy, a cute canine, and the Shepherd sisters, 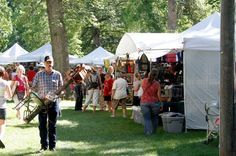 Behind the Frame is available from Amazon and B&N.  The first novel in A Shepherd Sisters Mystery series is Out of the Picture.  You can find the other cozy mysteries by Hallmark Publishing here.  As part of the tour, the author is hosting a giveaway for a $20 Amazon Gift Card.  Click here to enter or use the Rafflecopter form below.  Good Luck!  Thank you for visiting today.  I will be back tomorrow with Death at High Tide by Hannah Dennison.  It is the debut of An Island Sisters Mystery series.  I hope that you have a pleasant day.  Take care, be kind, and Happy Reading!

August 11 – Reading Is My SuperPower – REVIEW 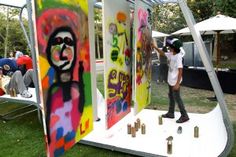 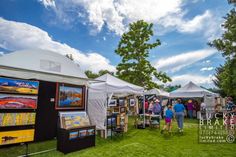 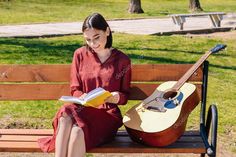