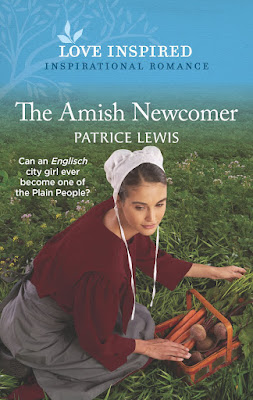 
Can a modern city girl ever become one of the Plain People?

She needed a safe place to hide. Instead, she found a place to call home.

Television journalist Leah Porte never imagined her career would end with her witnessing a murder. Now she’s temporarily living among the Amish in witness protection. Instead of feeling alone and adrift, Leah is warmly welcomed by the close-knit community—and Amish bachelor Isaac Sommer. But caught between two very different worlds, choosing love would mean leaving her big city life behind forever. 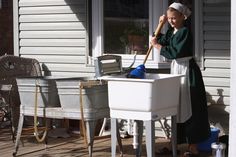 Living on a remote self-sufficient homestead in North Idaho, Patrice Lewis is a Christian wife, mother, author, blogger, columnist and speaker. She has practiced and written about rural subjects for almost thirty years. When she isn’t writing, Patrice enjoys self-sufficiency projects, such as animal husbandry, small-scale dairy production, gardening, food preservation and canning, and homeschooling. She and her husband have been married since 1990 and have two daughters. 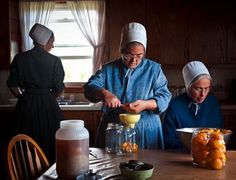 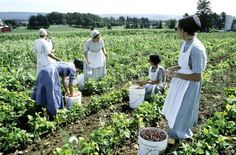 An Amish Newcomer by Patrice Lewis has Leah Porte staying with the Byler family on their farm outside Pikeville, Ohio.  Leah, a television journalist, was doing an assignment on gang violence in Los Angeles.  She witnessed a deadly crime making it unsafe for her to stay in LA.  Leah will spend the foreseeable future in this welcoming Amish community.  She was raised to be an independent, modern woman who focused on her career.  Leah is unprepared for the countless chores that need doing on a daily basis.  Leah meets Isaac Sommer who created a magazine for Plain people with permission from his Bishop.  She can tell that Isaac is interested in her, but Leah knows a relationship would not work.  Leah lacks a faith in God, and it would mean giving up modern conveniences.  What does the future hold for Leah? 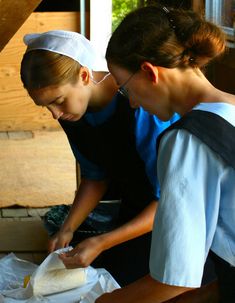 An Amish Newcomer by Patrice Lewis is unique Amish novel.  We get to see an Englischer adapt to living in an Amish home.  It is an uphill battle for Leah who is used to keeping abreast of the news and reporting it.  She is unused to doing domestic chores without the aid of modern conveniences.  Leah is also dealing with the loss of her career thanks to the scar inflicted by a gang member.  She has no idea how long she will be living with the Byler’s.  I thought An Amish Newcomer was well-written and an engaging novel.  It was a quick read and hard to put down.  I am amazed at how much work it takes to run an Amish home.  The family in this story make most of their own food.  We see sustainable living at its finest.  It was fun watching the worldly Leah at awe of an Amish home and all the hard work.  She felt inferior because she did not know how to accomplish tasks that a twelve-year-old easily accomplished.  Isaac Sommer was an interesting character.  A man who lived in the Englisch world for a time, but he returned to his Amish roots.  He created a magazine for Plain people that has wide distribution.  This Amish tale has developed characters and good plotlines.  I liked the Christian messages in the story especially about discovering what is important in life.  I liked how the Amish looked past Leah’s scar to see the person inside as they did with one of the Byler daughters.  Our world would be a better place if this philosophy is widely followed.  I liked how the relationship between Isaac and Leah slowly developed.  I also enjoyed seeing the changes in Leah.  I look forward to reading Patrice Lewis’ next Amish novel when it comes out in the spring.  An Amish Newcomer is an uplifting Amish novel with continuous domestic chores, woodworking woes, curious children, computer conundrum, and God’s generous gifts. 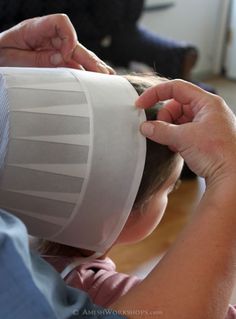 So,” he added as he released her hand and fell into step beside her, “you said you were from Los Angeles?”  “Yes.”  “Big city. Why are you here in Pikeville?”

Leah froze inside. It was the one question she didn’t want to be asked, but at least she had a predetermined story she could tell, one that mingled with just enough truth to be plausible. “I was in a car accident.” She touched her cheek. “It messed me up pretty badly. I used to work as a television journalist, but you can’t be in television with a face like this. I—I needed to get away. I have friends who know the Bylers, and they invited me to stay with them until I heal up.” 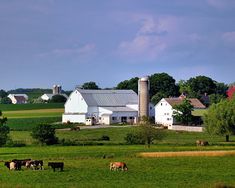 Unlike some other men she’d encountered, Isaac didn’t seem to be put off by the scar in the slightest. “And then what? What happens after your face heals?”

“I don’t know.” Her shoulders slumped, and for a moment she allowed despair, which was never very far away, to claim her. “I don’t know. I suppose I’ll have to change my career, and it’s something I’m reluctant to do. I loved being a TV journalist.”

“Why are you dressed in Amish clothes? It seems unusual for a visitor.” 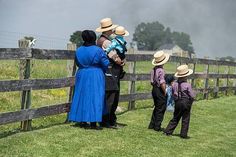 That was a question she hadn’t anticipated. “Uh… uh…since I’m here for so long, I wanted to fit in. I speak a little German, and Edith thought it best if I didn’t stand out. But I’m hoping everyone can forgive me for any blunders I make.”

“Oh, they will.” He fell silent as she padded along, her bare feet still tender. “Will you be attending the hot dog roast at the Millers’ tonight?” 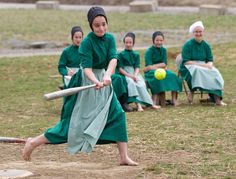 “I don’t know. I’m not sure it’s polite to show up without an invitation.”  “The Millers won’t mind. They’ll have a large crowd of youngies anyway, so one extra person won’t matter.”

“What’s a hot dog roast?”  “Just as it sounds. They have a long pit where they build a fire, so everyone has a chance to stand by the flames and cook their hot dogs.”  “But what do they do, besides eat hot dogs?”

“Talk. Sing. Play games. And sometimes flirt.” He grinned at her. 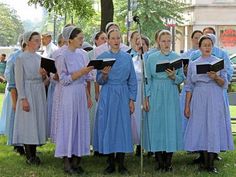 Leah caught her breath. If she didn’t know any better, she might have thought Isaac was flirting with her. If so, it was subtle almost to the point of imperceptible. And there was no possible way she could flirt back, not with a man bound within the rules of a faith she didn’t share.

She looked away. “I’m much older than Sarah or Rachel. Is this a gathering just for young people?”

“How old are you?” he blurted, then made a gesture as if to snatch the words back. “Sorry, I hope that wasn’t rude.”

His expression was so comical she laughed. “It’s no secret. I’m twenty-eight.” “Ain’t so? Me too.” 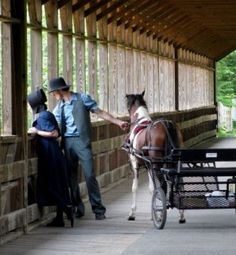 “And you’re not married? That seems unusual, from what I know of the Amish.”

“I had—” He hesitated. “I spent some time away. Many years, in fact. Now I’m back and I intend to stay, but many of the women in the community aren’t encouraging when it comes to risking their future with me. I have too much Englisch in me, they say.” 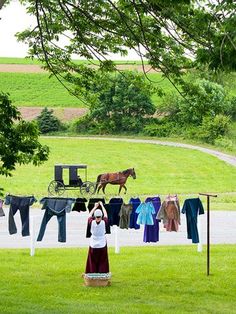 She couldn’t help but chuckle. “I assume Englisch is the catchall phrase for anyone who isn’t Amish.”

“Ja. It’s not meant as a pejorative, just a distinguisher for anyone who isn’t Amish.” 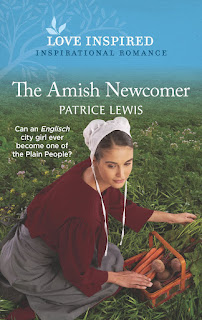 Are you ready to read An Amish Newcomer?  An Amish Newcomer is available from Amazon, Barnes & Noble, Indie Bound, Google, Goodreads, and Harlequin.    Patrice Lewis has Amish Baby Lessons publishing on March 1, 2021.  Thank you for stopping by today.  I hope I have helped you find a new author and book to read.  I am featuring The Little Bookshop of Murder by Maggie Blackburn tomorrow as a stop on the Great Escapes Virtual Book Tour.  It is the first book in A Beach Reads Mystery series.  I hope that you have an encouraging day.  Take care, be kind, and Happy Reading! 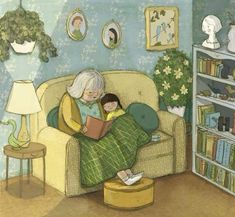