Checked Out for Murder by Allison Brook: Review & Giveaway!

Checked Out for Murder

About Checked Out for Murder 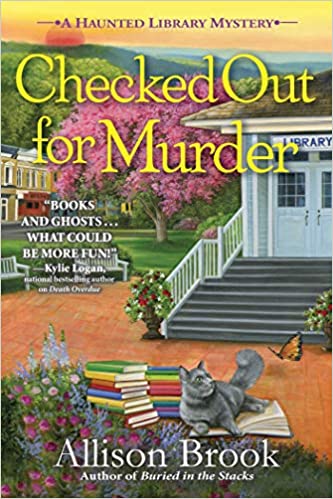 Checked Out for Murder: A Haunted Library Mystery

Carrie Singleton and Evelyn the ghost sleuth the slayings of a starlet and a star-crossed psychic in Agatha Award nominee Allison Brook's fourth Haunted Library mystery.

Daphne Marriott strolls into Clover Ridge and informs librarian Carrie Singleton that she's a psychic. But had she foreseen what fate awaited her, Daphne would have steered clear of the quaint Connecticut town. Evelyn, the library ghost, tells Carrie that there's more to Daphne than she lets on.

The mysterious woman grew up in Clover Ridge with her no-good dad, who apparently met his end at the hands of Daphne's brother, Billy. Still, Daphne proves a welcome distraction when Carrie's overbearing mother hits town. Mom's much younger husband, Tom, is in a movie that's lensing locally, and she's there to keep an eye on him: Tom's costar, sultry Ilana Reingold, is also his ex-fiancée, and there's no denying the chemistry is still there. Soon after mingling with the moviemakers at a meet-and-greet, Daphne is found dead.

Carrie and Evelyn investigate, assisted by bushy-tailed library cat Smoky Joe. But the suspect list could overflow the library shelves. Has Billy killed another relative? Is their long-missing mother involved? Or Daphne's mean ex-husband? Carrie's sure she knows who committed the crime, but can she bind together the clues before the culprit Dewey-decimates the town? 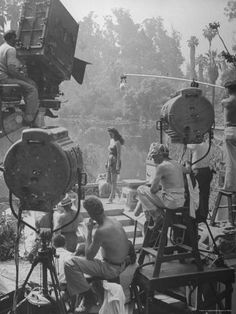 A former Spanish teacher, Marilyn Levinson writes mysteries, romantic suspense, and novels for kids. Her books have received many accolades. As Allison Brook she writes A Haunted Library Mystery series. DEATH OVERDUE, the first in the series, was an Agatha nominee for Best Contemporary Novel in 2018. Other mysteries include The Golden Age of Mystery Book Club series and A Twin Lakes Mystery series. 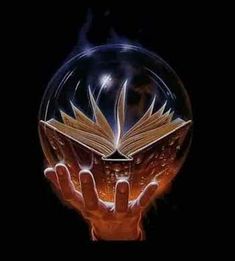 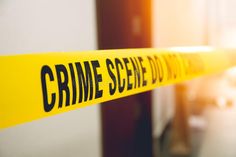 Checked Out for Murder by Allison Brook has Carrie Singleton dreading the arrival of her mother, Brianna and her actor husband, Tom Farrell.  Tom has a role in I love You, I Do which is being filmed in Clover Ridge, Connecticut.  Carrie welcomes the distraction of Daphne Marriott who asks to give a lecture at the library.  After a recent brush with death, Daphne acquired some psychic abilities.  Evelyn Havers, the libraries resident ghost, tells Carrie that Daphne grew up in Clover Ridge and there is a skeleton or two her closet.  Brianna and Tom arrive a week early.  It is obvious to Carrie that there is tension in their marriage.  She soon discovers that Tom’s co-star is his ex-fiancée is in the film and the temptress is having fun causing friction between the married couple.  The day after Daphne’s talk at the library, she is found strangled in her apartment.  Carrie wonders if Daphne’s death relates to her past.  Carrie along with Evelyn sets out to get answers.  The town is shocked when another woman turns up dead.  Are the two cases related?  That is something Carrie intends to find out. 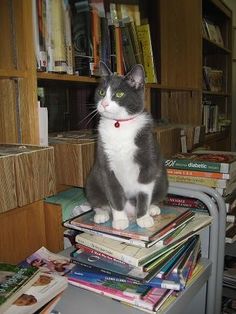 Checked Out for Murder by Allison Brook is the 4th book in The Haunted Library Mystery series.  It can be read as a standalone if you are new to this series.  I thought Checked Out for Murder contained good writing and developed characters. My favorite character is Evelyn Havers, the ghost who lives at the library.  She is delightful.  I liked that we saw more of Evelyn in this book. Two murders take place in this story.  We all know Carrie will investigate despite being told repeatedly by boyfriend, Dylan Avery and Lt. John Mathers to stay out of the case.  There are multiple suspects and a variety of clues to aid in readers in solving the crimes.   Evelyn provides good insight and intel that helped Carrie’s investigation (and John’s).  Carrie certainly has her hands full in Checked Out for Murder with her work, Smoky Joe feeling spring fever, her mother, Dylan traveling, two murders, and her father’s surprise visit.  Carrie will need a long weekend away after her mother leaves town.  Mother and daughter have different personalities which can lead to clashes.  They get a chance to do some bonding in this tale and maybe Brianna will change her ways (or not).  I do want to let you know that the story does contain some mild foul language.  I hope Dylan will be more open to Carrie’s investigating in the future.  He needs to realize that a leopard does not change its spots. Checked Out for Murder is an entertaining whodunit with a temptress thespian, a manipulating mother, a fugitive feline, a perished psychic, a troubled beau, and a curious Carrie. 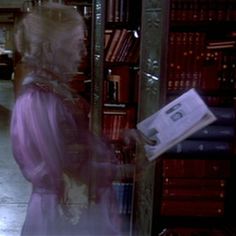 Checked Out for Murder is available from Amazon*, B&N, Kobo, and IndieBound.  You can find the other novels in A Haunted Library Mystery series here.  Death Overdue (first book in series) is currently $1.99 (digital only) on Amazon (price subject to change without notice).  Now for the giveaway!  There are two giveaway! I am giving away one print copy of Checked Out for Murder (Sorry, but US only).  To enter to win, please leave a comment with your email address (so I can contact you if you win).  As part of the tour, the author is giving away a copy of Checked Out for Murder.  Winner can pick between print copy (U.S. Only) or digital copy.  You can enter via the Rafflecopter form below or click here. Good Luck!  Thank you for joining me today.  I will return tomorrow with The Stone Wall by Beverly Lewis.  I hope that you have a fulfilling day.  Take care, be kind, and Happy Reading! 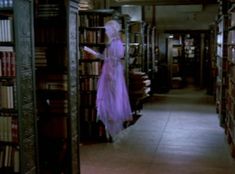 September 11 – My Journey Back - CHARACTER INTERVIEW

September 11 – View from the Birdhouse – REVIEW 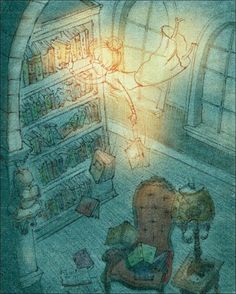 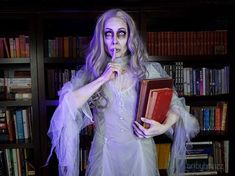 September 17 – A Chick Who Reads – REVIEW 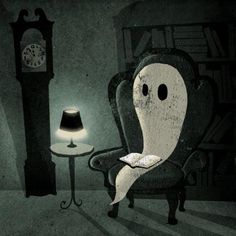